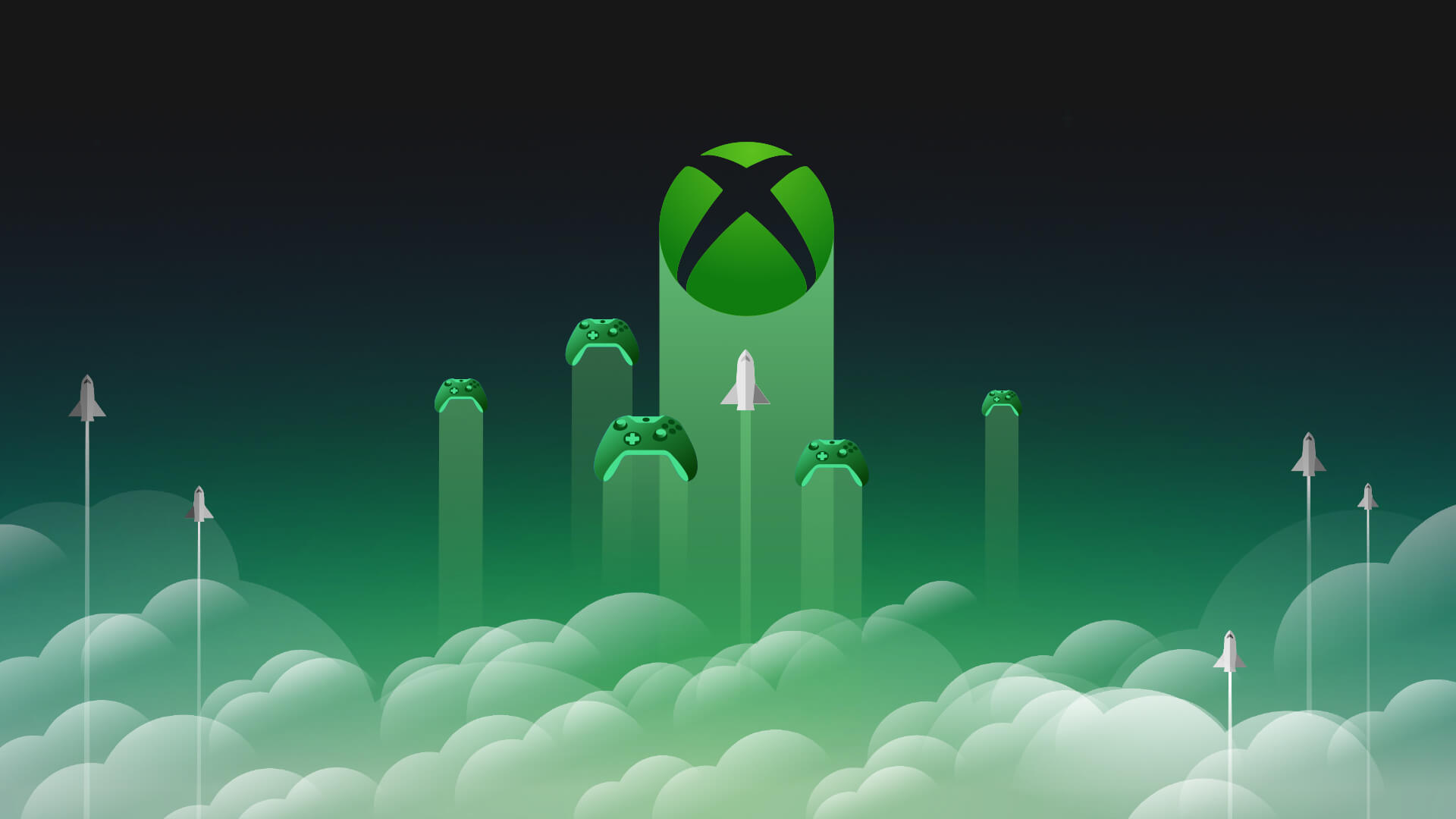 Over the past year, we’ve seen Microsoft make some strong progress with its Cloud Gaming service. Available for Xbox Game Pass Ultimate subscribers, this service allows users to play Xbox Games on their smartphone, tablets, and other devices via streaming. Now, the company is looking to expand the service, as it’s been announced that Cloud Gaming will be coming to Xbox Series X and Xbox One consoles.

Microsoft announced the expansion of its Cloud Gaming service during the Xbox Gamescom showcase. Cloud Gaming is set to arrive on Xbox consoles this Holiday season. When it launches, Xbox Game Pass subscribers will be able to jump into a library of games instantly, without needing to install them. This will give players a faster way to try out titles, while also avoiding the stress of choosing which games to delete from their storage in order to make room for new ones.

One the service launches, Xbox Game Pass Ultimate subscribers can accept multiplayer invites and immediately join their friends in playing a game they don’t own or have installed, like Sea of Thieves, through Cloud Gaming. What’s really interesting, this service will allow players on Xbox One to play some games that are exclusive to the Xbox Series X. Though it won’t be available at launch, Xbox One players will be able to enjoy Microsoft Flight Simulator through the Cloud Gaming service.

“We’ve been listening to our gamers and have heard their feedback loud and clear: they want to try new games fast without waiting for an install to finish. Xbox Cloud Gaming (Beta) on Xbox consoles lets you play new games faster than ever, optimizing space and saving you time,” said Catherine Gluckstein, Vice President & Head of Product & Strategy for Xbox Cloud Gaming.

The announcement of Cloud Gaming coming to Xbox consoles was just one of the several announcements made during the Xbox Gamescom stream, which we’ve got full coverage of for you right here on Shacknews.