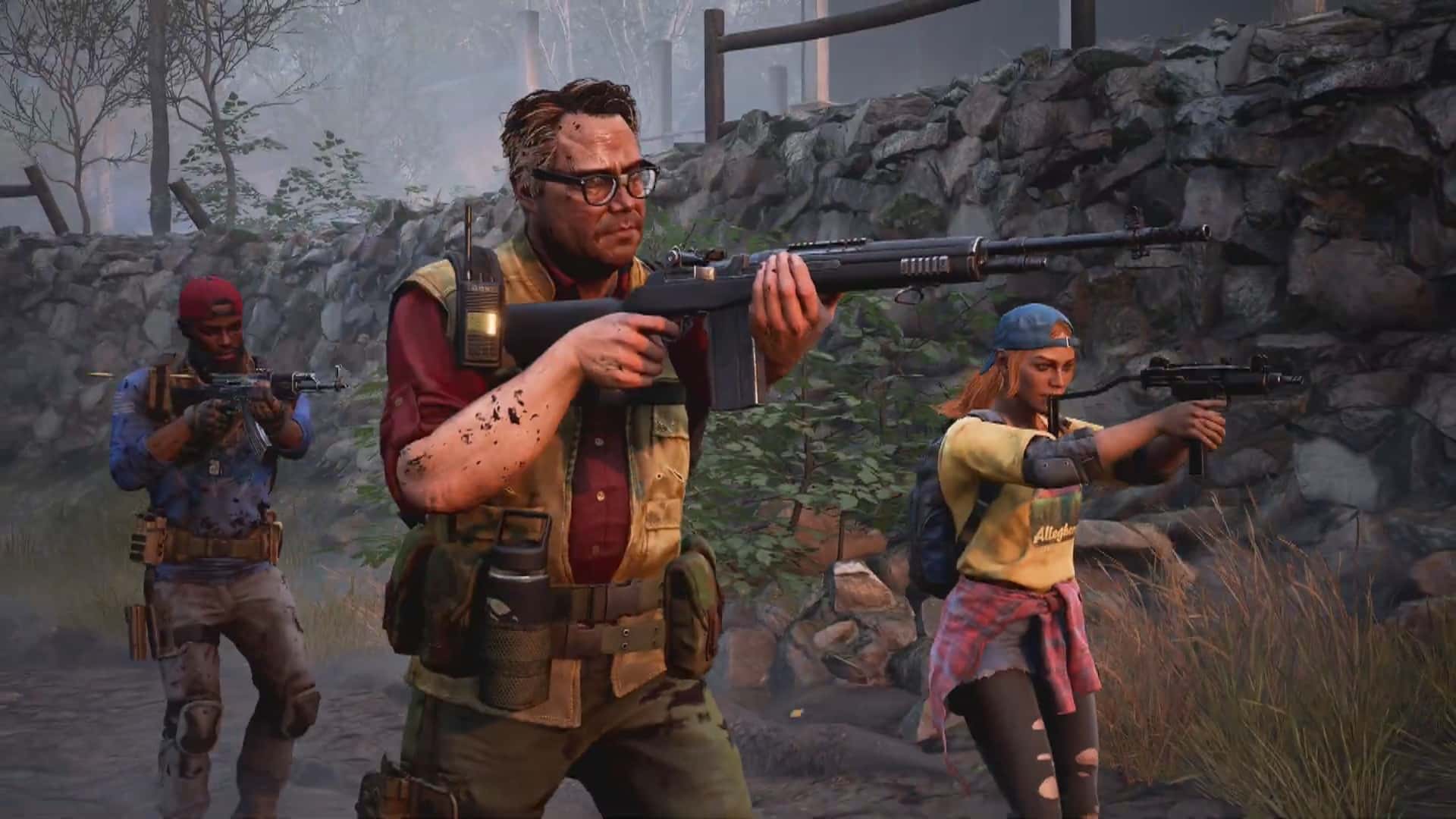 Does Back 4 Blood have splitscreen co-op mode?

Back 4 Blood is the latest game from Turtle Rock Studios, a co-op zombie survival game that harkens back to the Left 4 Dead games. The game puts a strong emphasis on co-op, as it features full cross-play support as well as modes designed to be played with a team. With such a focus on cooperative play, fans are wondering if Back 4 Blood supports splitscreen mode.

Does Back 4 Blood have splitscreen co-op mode?

Back 4 Blood does not have splitscreen co-op mode, unfortunately. In order to play with others, you’ll need to be on different systems with separate copies of the game. Splitscreen co-op is a feature that allows more than one person to play on one system, by dividing the screen into halves, thirds, or even fourths. It was much more common in older co-op games, including Left 4 Dead, but is not featured in Back 4 Blood.

With Back 4 Blood not having a splitscreen mode, there is no way to play with other users on the same system simultaneously. However, the game still has some pretty robust multiplayer functionality. Full crossplay support allows players on Xbox, PlayStation, and PC to all team up and play the game together.

Back 4 Blood does not have a splitscreen co-op mode, but that doesn’t mean it will never happen. Developer Turtle Rock Studios is still tuning the experience and has been very open to fan feedback and suggestions. For any future updates, as well as some handy guides, be sure to bookmark the Back 4 Blood topic page on Shacknews.