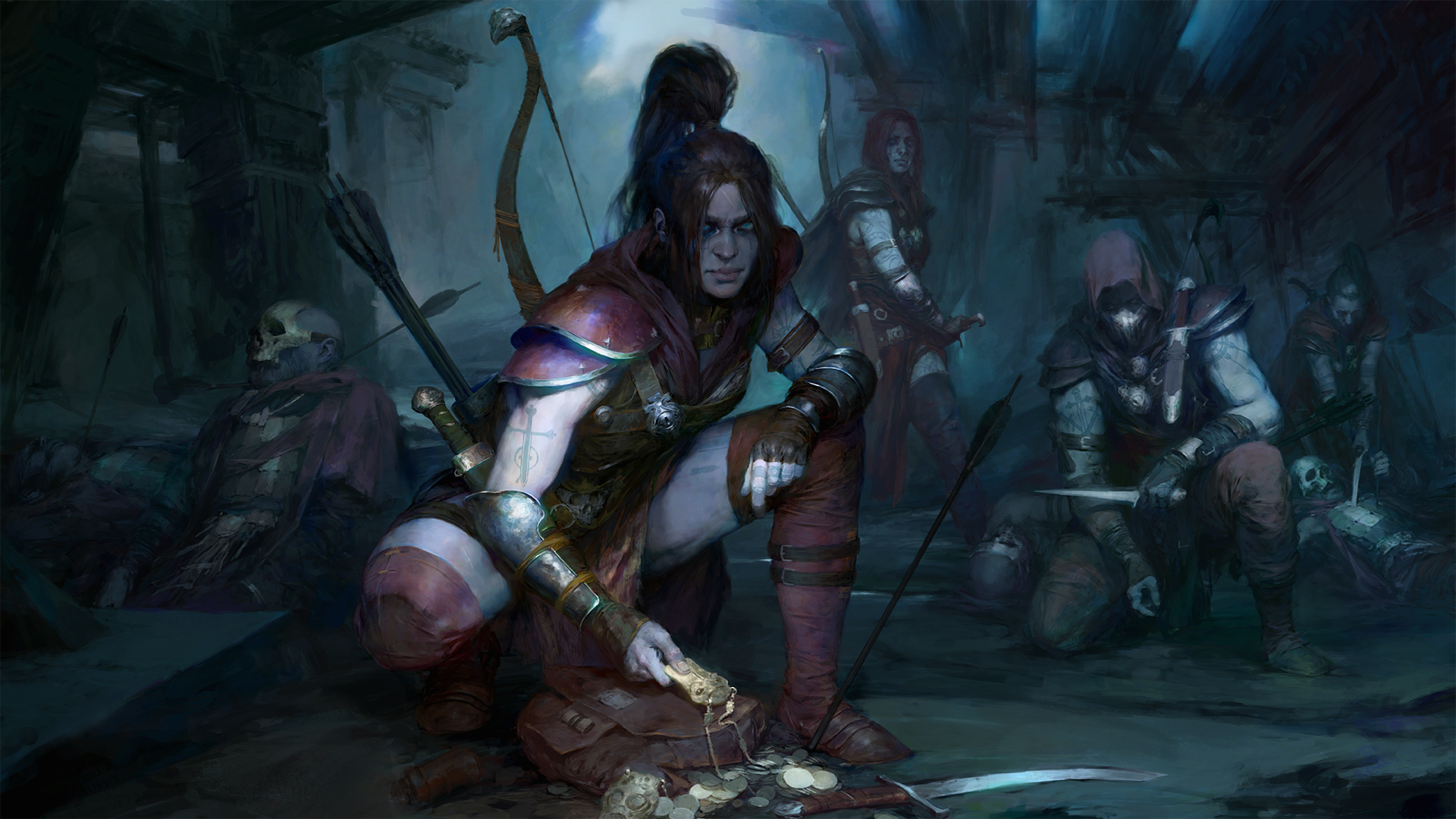 The ongoing situation at Activision Blizzard has caused waves throughout the video game industry in recent weeks. It’s also led to the firing of several people holding leadership positions at the company. It’s now been revealed that Diablo 4 director Luis Barriga and level designer Jesse McCree have been let go from Activision Blizzard.

It was first reported by Kotaku that Diablo 4 director and longtime Blizzard developers Jesse McCree and Luis Barriga had been fired from the company. Activision Blizzard then confirmed the news in a new statement to IGN.

"We have a deep, talented roster of developers already in place and new leaders have been assigned where appropriate. We are confident in our ability to continue progress, deliver amazing experiences to our players, and move forward to ensure a safe, productive work environment for all," the company said in a statement to IGN.

Luis Barriga was most recently working as the game director on the upcoming Diablo 4 alongside Jesse McCree, who served as a level designer. McCree and Barriga weren't the only high-profile firing at the company today, either. It’s also been confirmed that World of Warcraft designer Jonathan LeCraft has been let go from the company.

There has been plenty of backlash facing Activision Blizzard leadership following the lawsuit and allegations of sexual harassment and discrimination, and it’s clear that these firings are related to that matter. Stick with Shacknews for updates as the situation continues to evolve.