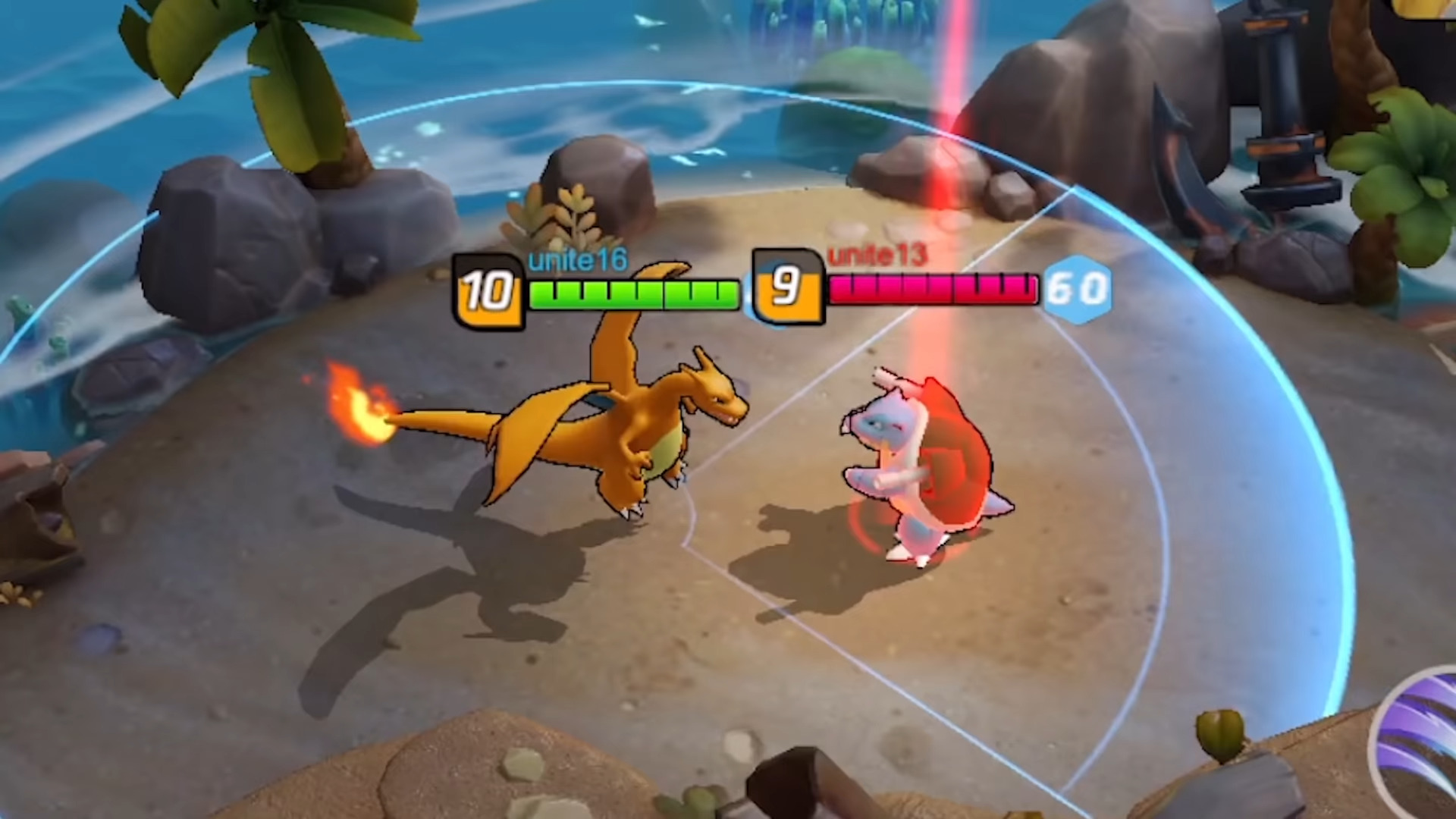 Pokemon Unite is just the latest spin-off of the iconic Pokemon franchise. Inspired by games like Dota 2 and League of Legends, Pokemon Unite is an online battle arena game set within the framework of the Pocket Monster series. Developed by TiMi Studios, the game is set to arrive on both Switch and mobile devices. We now know when the game will be released on the former, as it’s been announced that Pokemon Unite will launch on the Nintendo Switch next week.

TiMi Studios and Nintendo took to Twitter to share the news that Pokemon Unite will launch for the Switch on July 21, 2021. As previously announced, the game will be free-to-play, meaning anybody with a Nintendo Switch and an internet connection will have access to the game. An active Nintendo Switch Online subscription is not required to play Pokemon Unite. The game previously had an open beta that was limited to players in the Japanese region, but fans worldwide will now be able to take the game for a spin starting next week.

A new trailer was released for Pokemon Unite in order to coincide with the release date announcement. This trailer gives us another look at gameplay, as well as the roster of Pokemon that will be at players’ disposal. The trailer also focuses on customization, showcasing how players can personalize their trainer and make them their own. At the end of the trailer, it’s revealed that Zeraora, a Mythical Pokemon introduced in Generation 7, will be featured in the game. In order to unlock Zeraora, players will simply need to log into Pokemon Unite before August 31.

Pokemon Unite will launch on the Nintendo Switch on July 21, 2021. The game will also be coming to mobile devices, though a release date has not been announced. For future updates on Pokemon Unite, Shacknews is your place.