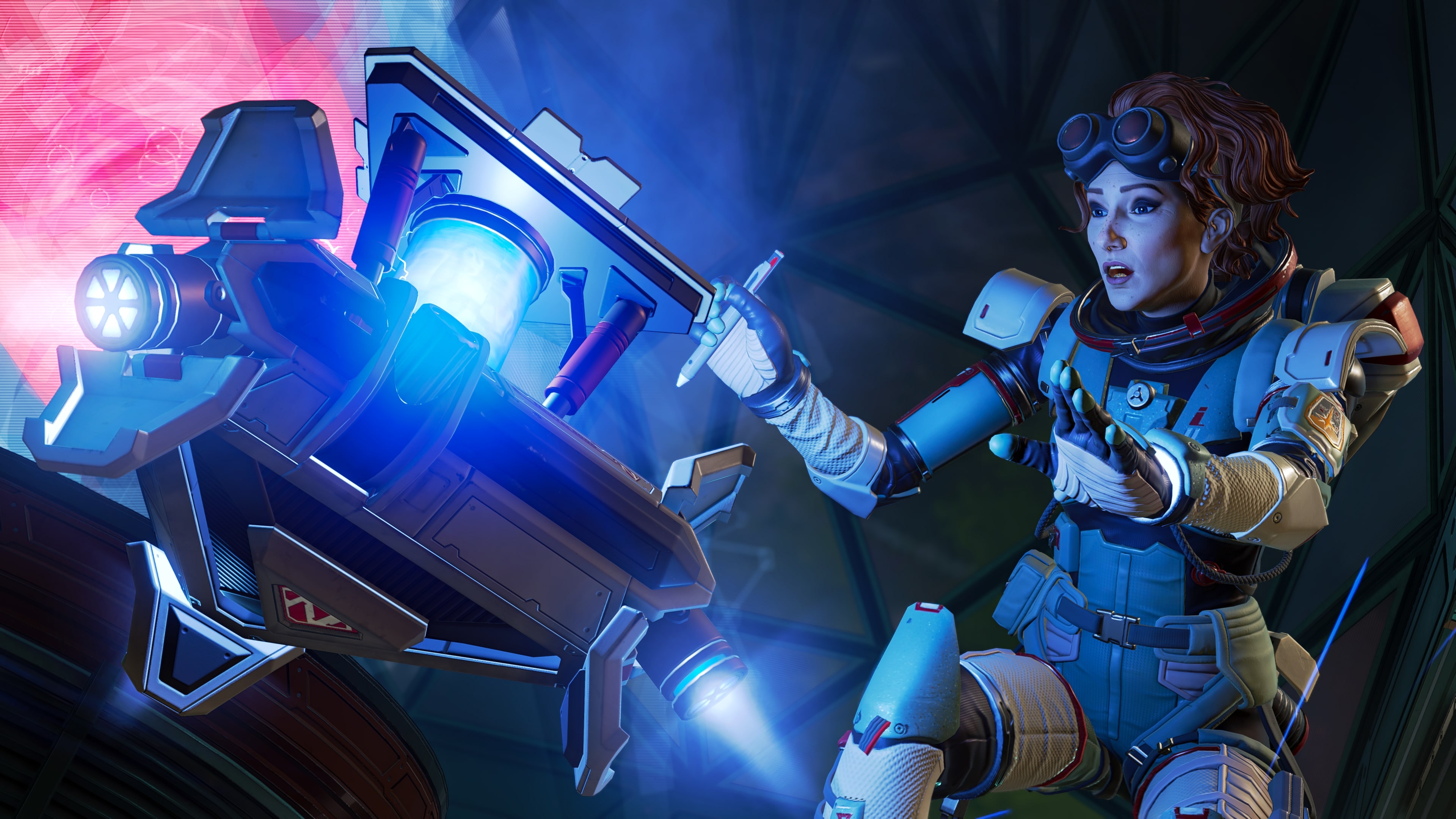 The best Legends in Apex Legends

Apex Legends has come a long way since its launch back in 2019. In the years since, developer Respawn Entertainment has made several changes to the game, transforming how players approach the battle royale. One of the most influential elements on the game’s meta is the addition of new playable Legends. With that in mind, let’s look at the current state of the game and run through the best Legends in Apex Legends.

The best Legends in Apex Legends

These are the Legends that we think are most valuable in Apex Legends Battle Royale mode, based on their abilities and mechanics as of Season 9.

Bloodhound is one of those characters that’s always useful to have on your squad, despite whatever the current meta is. Their Tactical Ability, Eye of the Allfather, is extremely helpful in getting a quick read on enemy players’ whereabouts. This is also the case with Bloodhounds Passive Ability, Tracker, and their Ultimate, Beast of the Hunt. In Battle Royale games, information is everything, and nobody can gather intel like Bloodhound.

A favorite among players competing at a high level, Wraith is an excellent Legend to have in any combat scenario. Her Into the Void Tactical Ability is great for repositioning if you get caught in a bad spot. Her Ultimate Ability, Dimensional Rift, is perfect for getting your team into or out of a situation swiftly, and has given way to some of the most high-IQ Apex Plays we’ve seen.

One of the more recent additions, Horizon excels at turning the momentum of a battle at the drop of a hat. Her Gravity Lift can allow her or her teammates to quickly reach a vantage point, where they can rain gunfire on enemies below. Her Black Hole Ultimate Ability is also great for drawing enemies out of cover, forcing them to react on the fly.

Lifeline is another original member of the Apex Legends roster, and has been a valuable character ever since. Though her abilities have seen some rework in recent updates, her D.O.C. Heal Drone is extremely helpful in a pinch. Lifeline’s biggest value is in her Passive Ability, Combat Medic. With Combat Medic, Lifeline can deploy a drone to revive downed enemies, allowing her to continue the fight while getting her squad back into it.

Gibraltar wasn’t always the most useful character in Apex Legends, but changes to the game have made him one of the most valuable on the roster. His Tactical Ability, Dome of Protection, deploys a large bubble that blocks all incoming fire. With recent agents like Fuse and Valkyrie able to send a barrage of missiles and explosions, Gibraltar’s shield is great for keeping the entire squad out of harm’s way. He can also dish it out with his Defensive Bombardment Ultimate Ability, bringing heavy damage to potentially multiple enemies.

Those are five Legends that we believe to be among the best in Apex Legends right now. Keep in mind, there are currently 17 Legends in the game, all bringing something unique to the battlefield. If a character suits your playstyle and you enjoy playing as them, don’t feel deterred or discouraged because they don’t “fit in” to the game’s meta. Good luck out there on the battlefield!

FIFA is planning a future without EA in gaming and esports