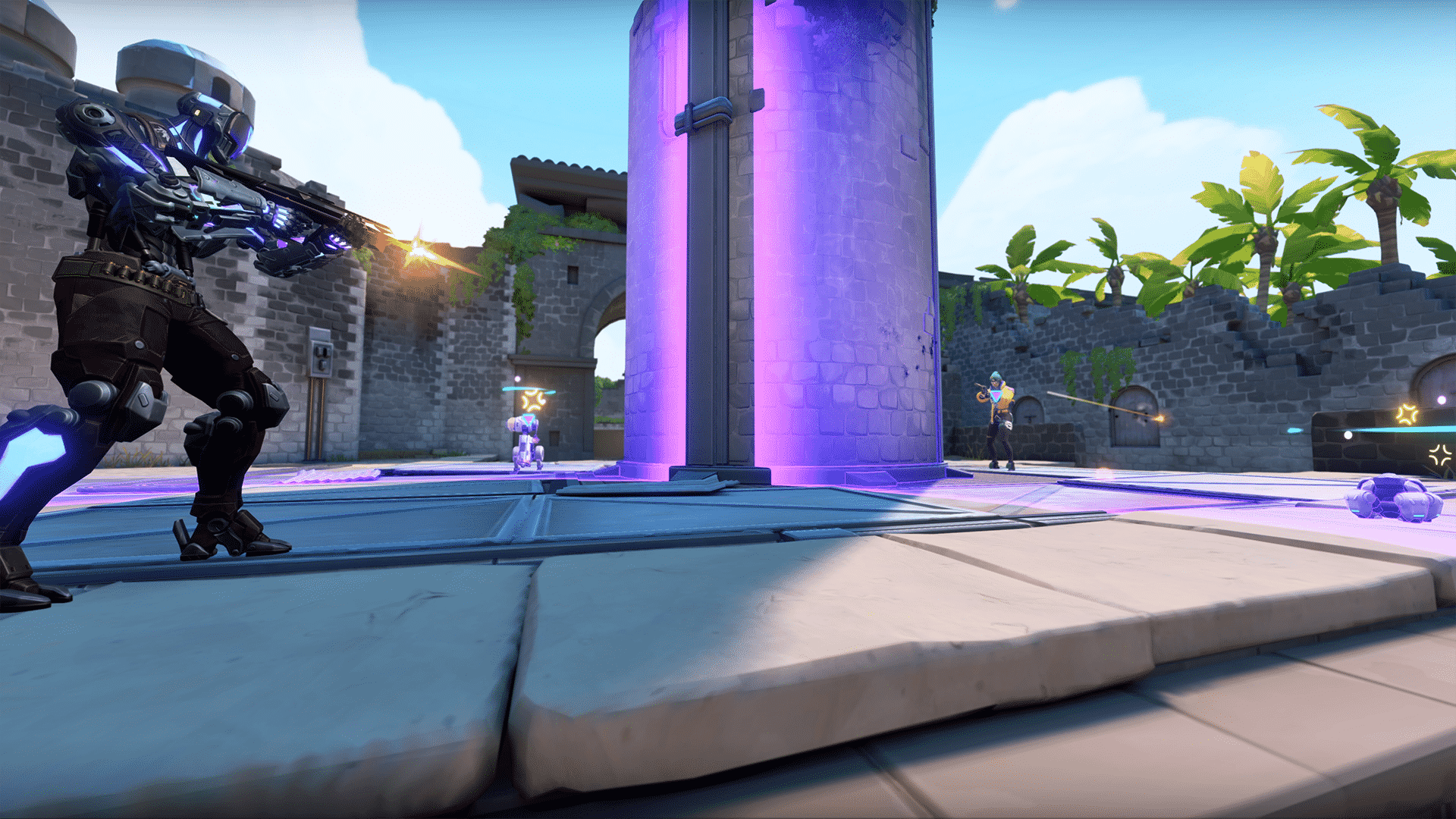 Valorant has now surpassed one year since its launch in June of 2020. In celebration, developer Riot Games is bringing a slew of new content to the game. It all begins with the start of Episode 3 Act 1, which will introduce a new playable Agent, as well as several other big updates for the tactical shooter. Let’s look at when Valorant Episode 3 Act 1 will start.

Valorant Episode 3 Act 1 will begin on June 22, 2021. Riot Games has not revealed the specific time that the update will go live, but we can look at previous Episodes and Acts as an indicator. The launch of Episode 2 Act 3 was a slow rollout across regions, with the update going live roughly around 2 p.m. PT/5 p.m. ET. Unless Riot Games has had a change in philosophy, we’re in for a similar experience with the release of Episode 3 Act 1.

Though new Valorant Acts are usually enough of a reason for fans to get excited, June 22 also marks the beginning of Episode 3. Given the subtitle of “Reflection,” Episode 3 will dive further into the slowly unraveling of Valorant. Riot Games has already started to get a head start on this with the release of the “Duality” short film released a few weeks ago.

Episode 3 Act 1 will also introduce KAY/O the newest Agent in Valorant. This initiator can use its abilities to suppress other Agents, restricting them from using their abilities. KAY/O will be Valorant’s sixteenth Agent.

Now that you know when the new Valorant season (Episode 3 Act 1) will begin, you’re ready to go out there and dive into all of the new content the moment it becomes available. Stick with Shacknews for all of your Valorant needs.