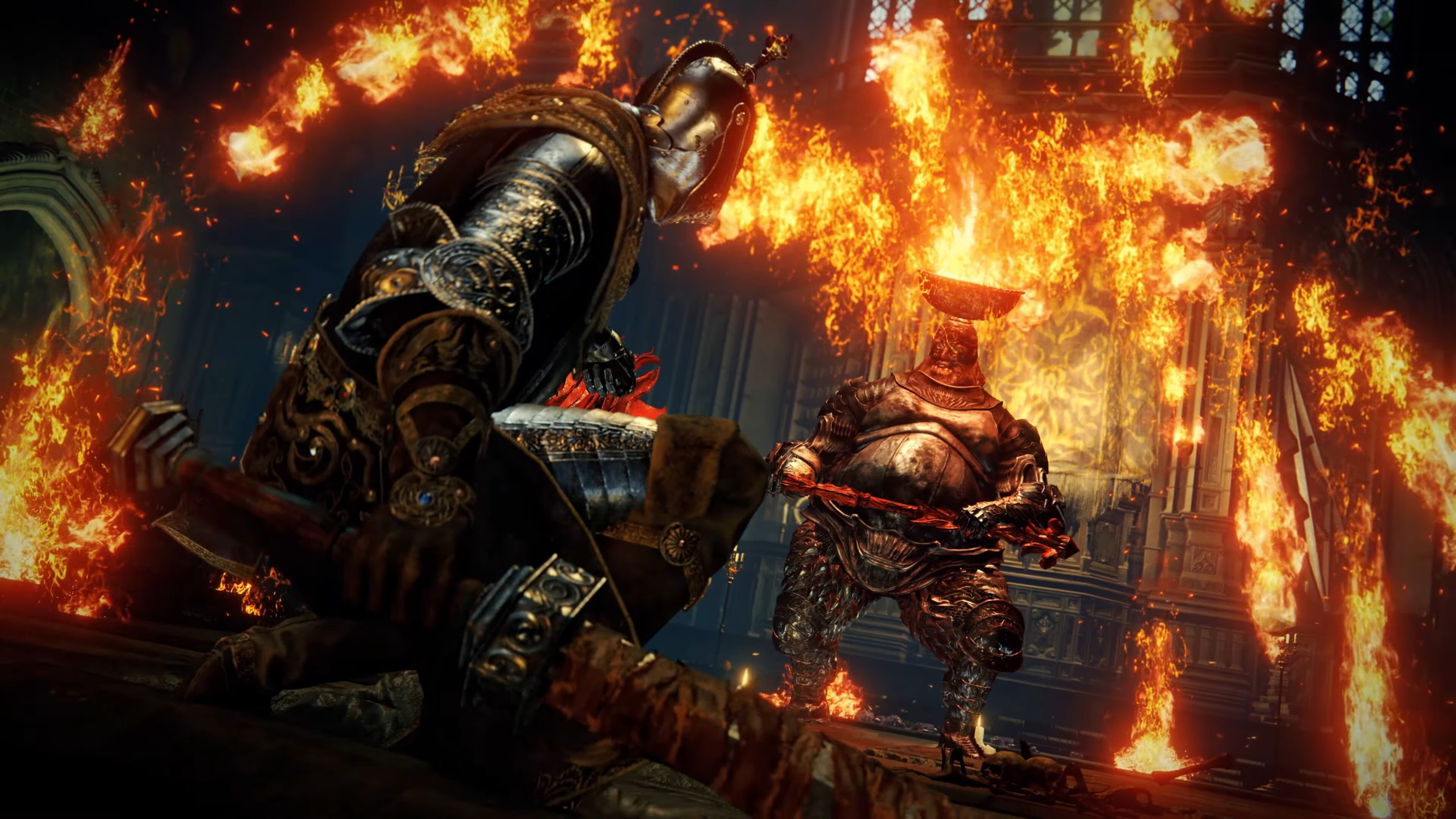 The moment that Elden Ring was given its release date at the Summer Game Fest, it was clear that the chatter around this FromSoftware offering would pick up as launch approached. Fans would be asking many questions, one of which was bound to be about whether Elden Ring would have difficulty settings.

Elden Ring will not have difficulty settings. This was reportedly confirmed by Hidetaka Miyazaki during an interview with Famitsu that was translated by Frontline Gaming Japan. This will not come as a shock to fans of FromSoftware, as the studio is known for its punishingly difficult games that force the player to learn and adapt through trial and error. While there’s no denying the appeal of the combat mechanics and lore in FromSoftware titles, for many players part of the appeal is the difficulty.

The problem with this is that a lack of difficulty settings in Elden Ring, or any other game, excludes many gamers from playing who depend on these settings not because they don’t like a challenge, but because of accessibility. A lack of accessibility options in any game means there are people out there who simply cannot play it, and that just outright sucks.

The conversation around Elden Ring and whether it should or shouldn’t have difficulty settings will only get louder as the January 21, 2022, release date nears, as well conversations about difficulty settings in all games and our need to improve accessibility in gaming in general. We’ll update this guide if there’s any new information in the coming months, and you can follow our Elden Ring topic page for more content about From Software’s next title. You can also read more about accessibility in gaming by visiting AbleGamers.