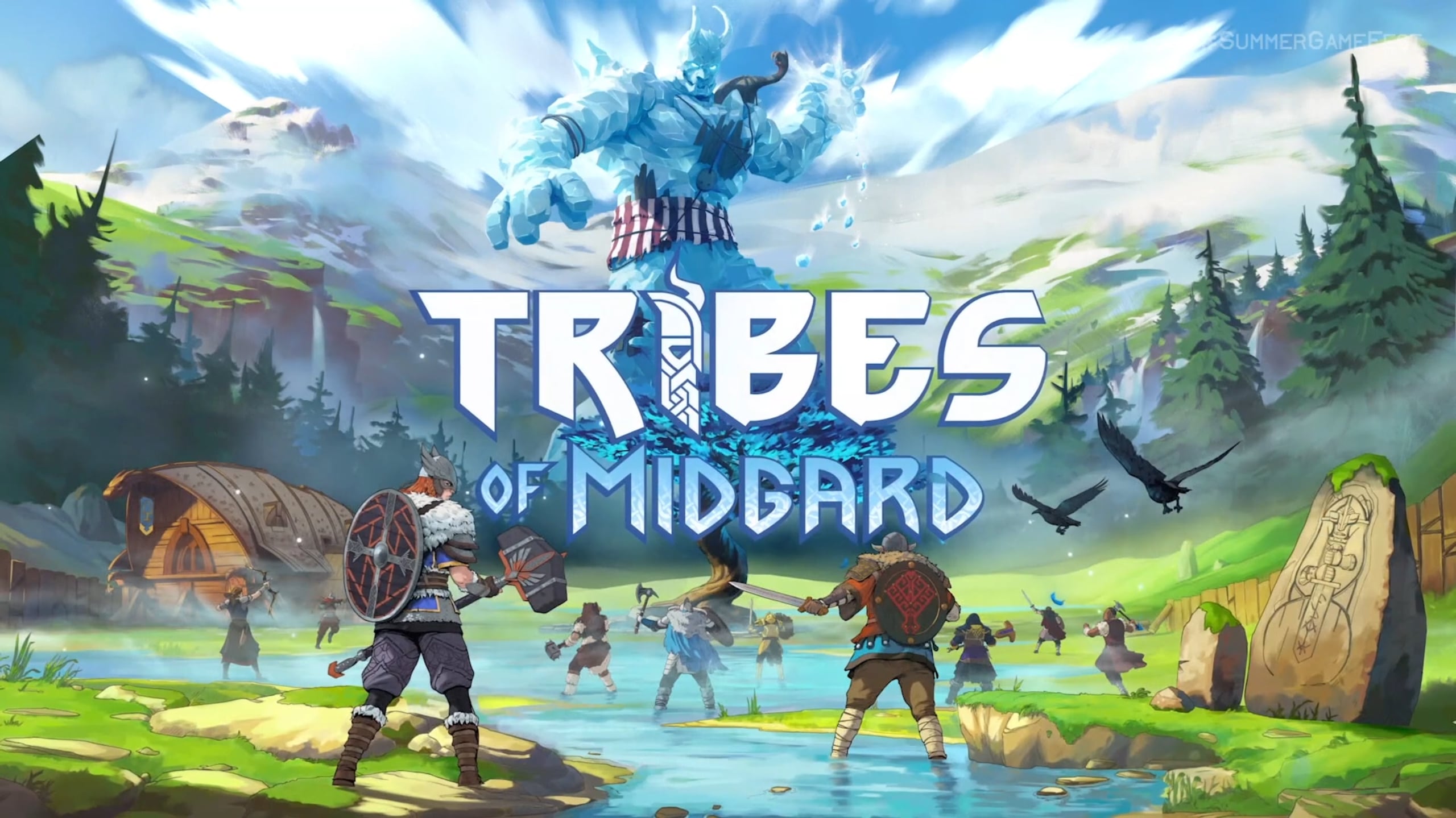 The first trailer for Tribes of Midgard was shown during the Summer Game Fest 2021 Kickoff livestream and gave us a look at gameplay in this co-op action-survival RPG, which can support up to ten players. We see the game’s isometric perspective, the cell-shaded environments, and a good look at combat. Julian Maroda of developer Norsfell made an extensive post to the PlayStation Blog to talk more about Tribes of Midgard.

Tribes of Midgard is an up to 10-player co-op action survival RPG developed by our team at Norsfell and published by our friends at Gearbox Publishing. You’ll play as an Einherjar – a glorious Viking hero who’s been residing in Valhalla, hand-picked by the Valkyries to descend from the heavens and protect the earth (aka, Midgard).

Tribes of Midgard is set to launch on July 27 for the PlayStation 4 and PlayStation 5. If you missed any of the announcements during Summer Game Fest 2021, check with Shacknews to catch all of the reveals.