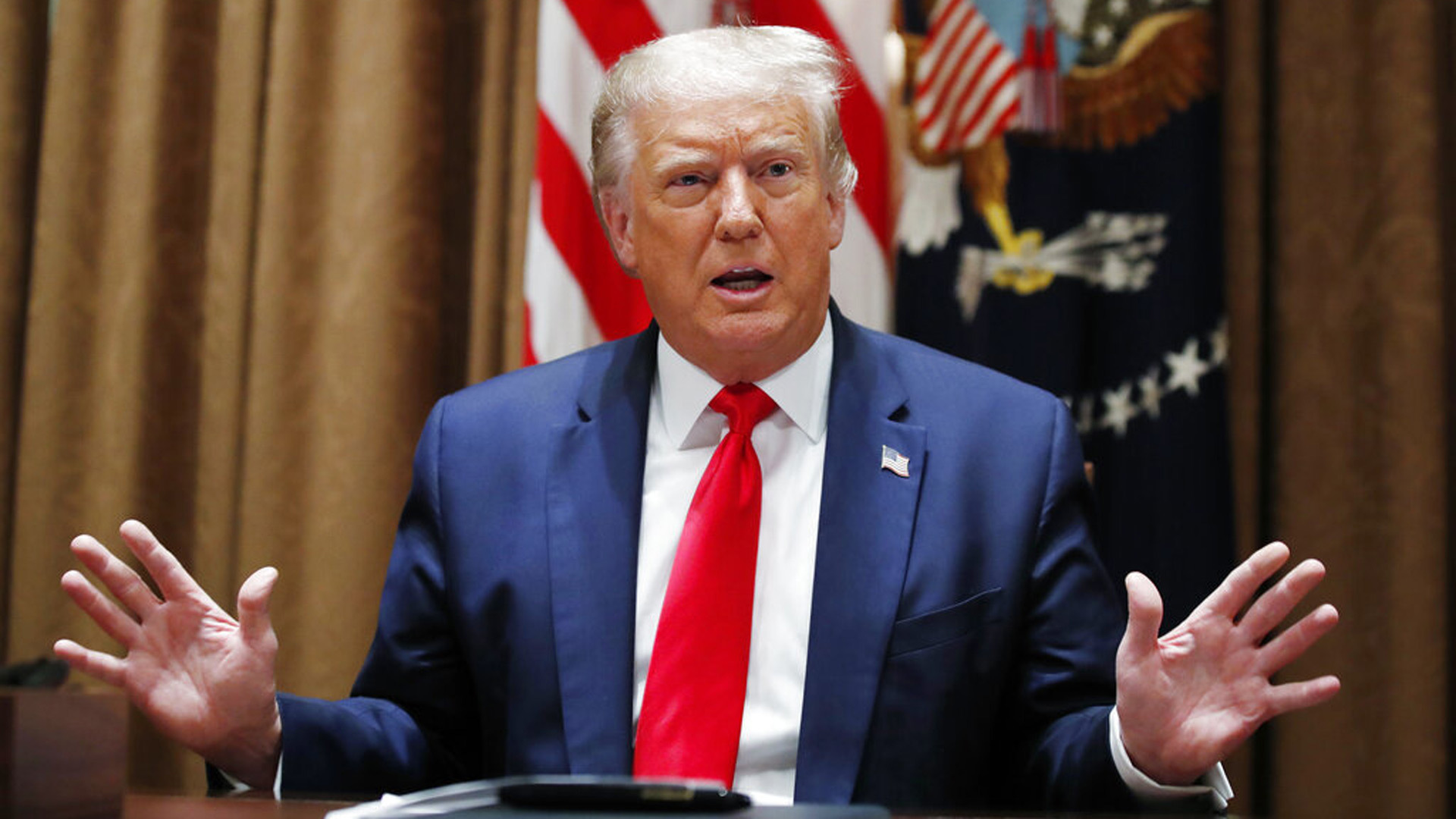 Donald Trump's Facebook suspension will last two years, up for reinstatement in 2023

Facebook made major headlines earlier this year when it suspended President Donald Trump from the social media platform following his incitement of the riots at the Capitol in January. This move prompted other major social media platforms to follow, including Twitter. However, after some internal discussion, Facebook has announced that Donald Trump’s suspension will last for two years, and that he will be up for reinstatement in 2023.

This news came directly from a press release shared to Facebook’s official newsroom. Following the company’s decision to suspend Donald Trump from both Facebook and Instagram back in January, the Oversight Board looked into the matter and determined that the suspension was fair. However, they also stated that “it was not appropriate for Facebook to impose the indeterminate and standardless penalty of indefinite suspension.”

Because of this, Facebook has decided that it will uphold its suspension of Donald Trump’s accounts for two years. In 2023, he will be up for reinstatement, so long as certain conditions are met. In light of the situation, Facebook also announced that it’s introducing a new enforcement protocol for future cases of a similar nature. Public figures who encourage or praise “civil unrest” or “ongoing violence” will be subject to suspensions ranging from 1 month, to 6 months, to a year, and 2 years.

Facebook also spoke to how they will monitor Trump’s behavior on social media should his account be restored. “When the suspension is eventually lifted, there will be a strict set of rapidly escalating sanctions that will be triggered if Mr. Trump commits further violations in future, up to and including permanent removal of his pages and accounts.”

Facebook’s decision to limit Trump’s suspension to two years will certainly stir up controversy, much like the decision to ban him in the first place. For future updates on the situation, we’ve got you covered here on Shacknews.