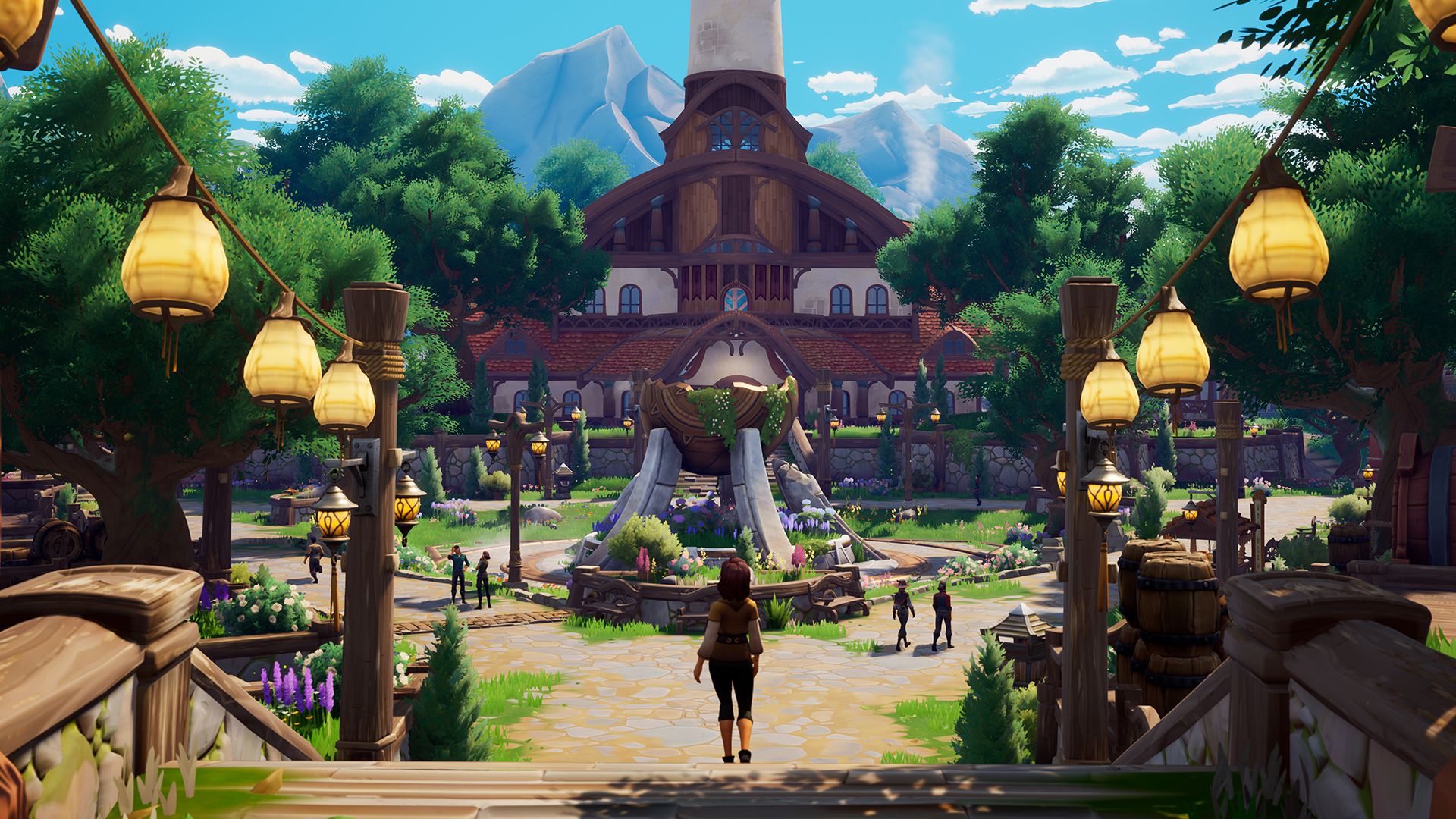 Singularity 6 has revealed Palia, a new community simulation MMO inspired by games like Animal Crossing, Stardew Valley, and Breath of the Wild. Rather than forcing players to grind an intense gameplay loop, Palia looks to offer a much more relaxed MMO experience. The game doesn’t have a release date just yet, but the developers have revealed a pre-alpha is coming this summer.

To sign up for the Palia pre-alpha, fans just need to visit the game’s official website. Here, you’ll just need to enter your email address and hit submit. If you’re selected, the developers will reach out to you when the time comes. After submitting their email address, players are given the chance to fill out an optional survey. Doing so will greatly increase your chances of being selected for Palia’s pre-alpha.

The survey is very brief and asks about your favorite games, as well as how frequently you play games a week. It’s a good idea to fill it out if you really want to be a part of the first wave of players to experience Palia when the pre-alpha begins.

In this cozy, community sim MMO you'll be able to build a home, befriend villagers and experience an evolving narrative.

Not much is known about Palia, but Singularity 6 released a brand new trailer for it this morning, showing off the chill experience fans can expect when they jump into this community simulation MMO. We here at Shacknews actually had the chance to get an early look at Palia, as the developers gave us some insight into the game’s story and evolving world. You can read up more of what we learned in our preview.

Once you’re signed up for the Palia pre-alpha, all that’s left to do is wait until you get an email from Singularity 6. As more information about the Palia pre-alpha and overall launch becomes available, expect to read about it right here on Shacknews.