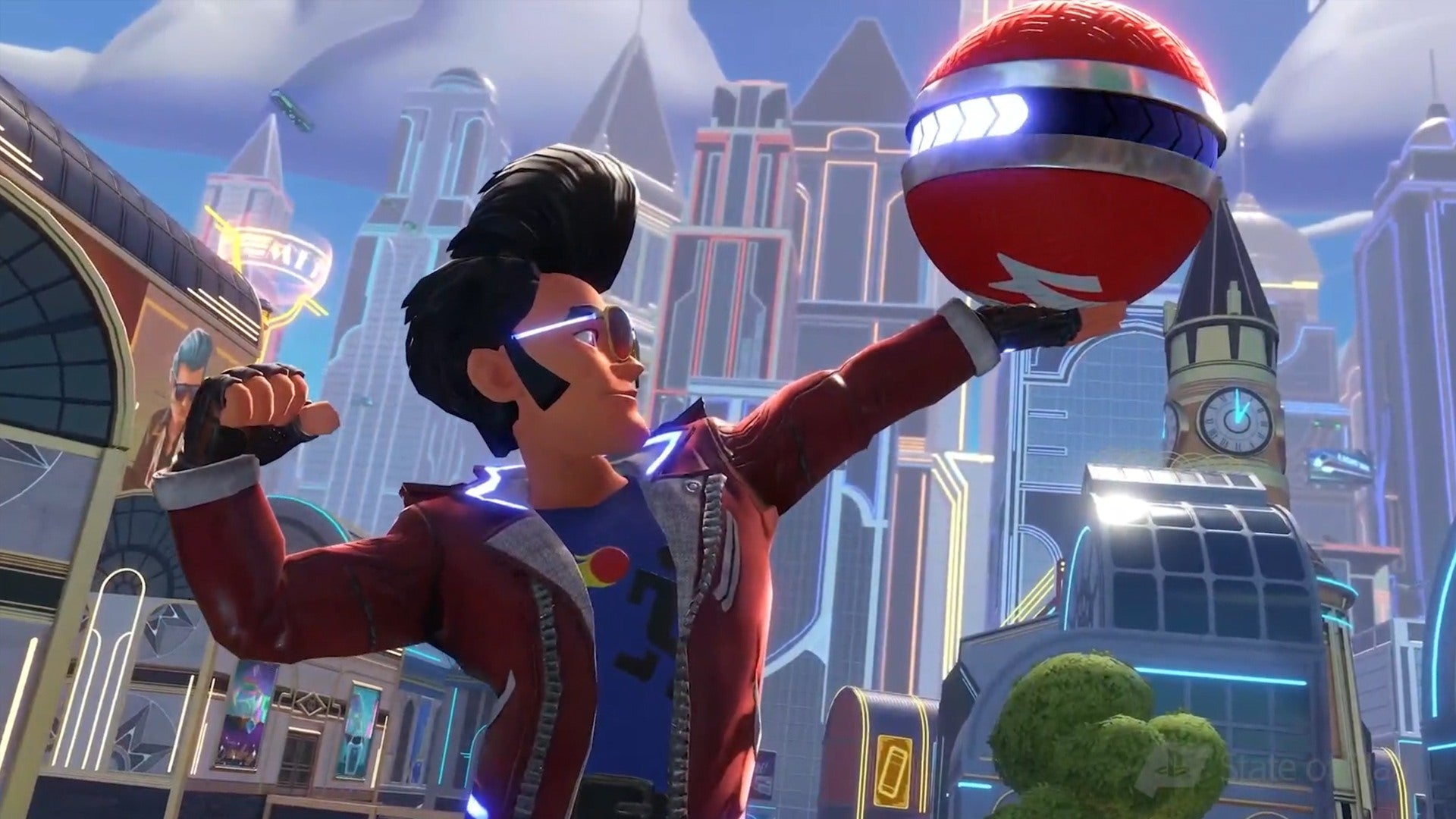 Knockout City delivers some chaotic dodgeball action. Though the game is very arcade-like in its easy-to-pick-up nature, there’s a lot beneath the surface, with layers and layers of strategy for players to harness. A big part of this is the game’s extensive list of moves. Let’s look at the full list of keybindings for Knockout City.

There are a slew of different controls to memorize in Knockout City, so let’s go through them for the major platforms.

Here are the PC keybindings for Knockout City.

Here are the controls for Knockout City on Xbox, PlayStation and Switch.

Now that you know all of the console controls and PC keybindings for Knockout City, you're ready to take on the competition and show off your arsenal of moves. For more on Knockout City, stick with us here on Shacknews.