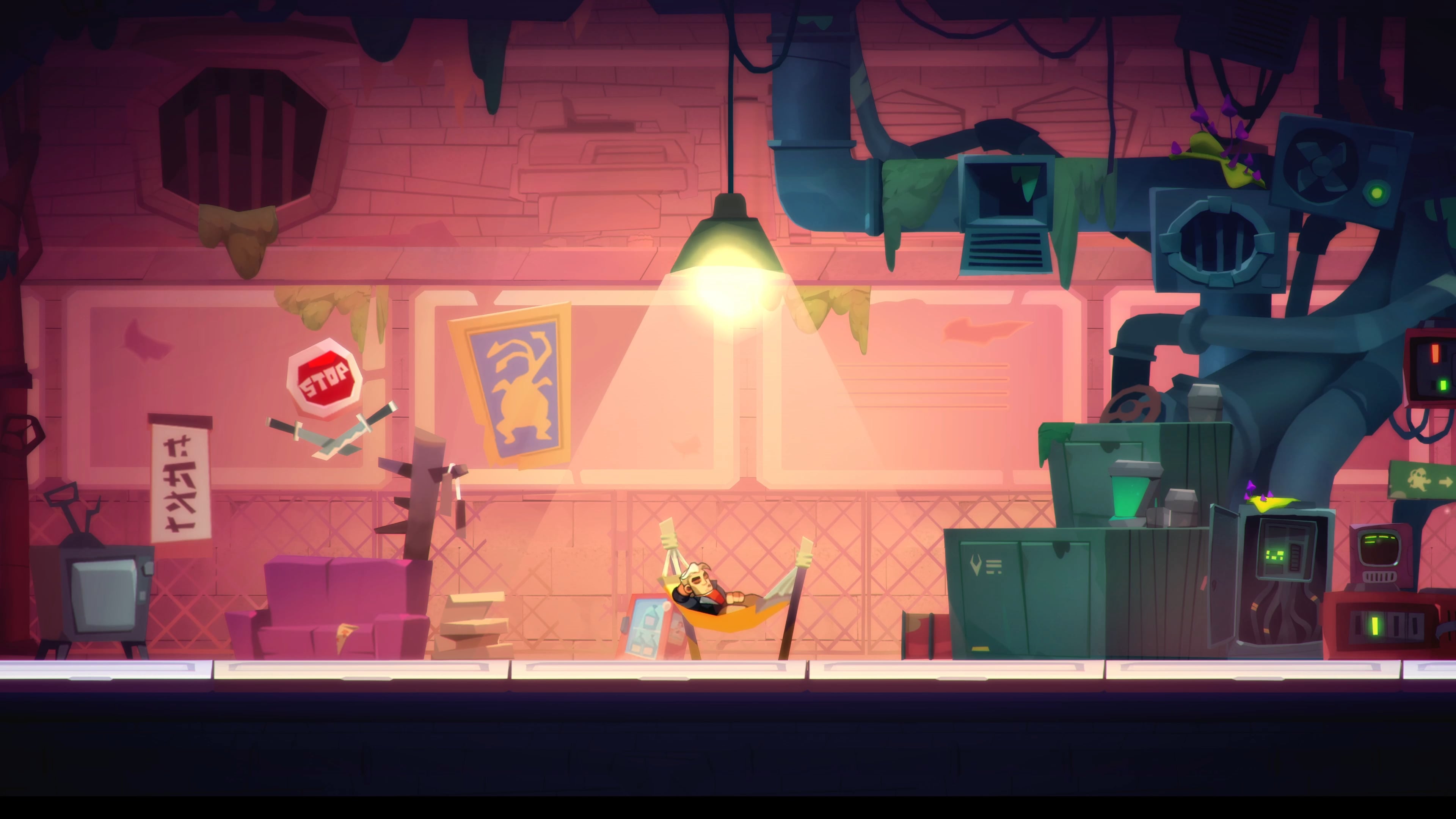 Blast Brigade vs. the Evil Legion of Dr. Cread announced

MY.GAMES is the publishing brand behind a slew of games, such as Warface and Left to Survive. The company has now revealed a new publisher in its arsenal, Allods Team Arcade. What’s more, we also learned what the studio will be working on. Blast Brigade vs. the Evil Legion of Dr. Cread has been announced as the new project from Allods Team Arcade.

MY.GAMES shared details about the announcement with Shacknews via a press release. Blast Brigade vs. the Evil Legion of Dr. Cread is a 2D action game inspired by 80s blockbuster action movies.

“Blast Brigade tells the story of a diverse group of special agents from across the globe that will have to unite against the evil genius Dr. Cread. A seemingly routine mission soon escalates into a mission to save the world, which sees the heroes working together to safeguard the ancient heritage of an island paradise.”

MY.GAMES and Allods Team Arcade boast that Blast Brigade vs. the Evil Legion of Dr. Cread will feature metroidvania-style exploration and chaotic combat. The developers also revealed and detailed the four characters that players will control:

Blast Brigade vs. the Evil Legion of Dr. Cread will cost $19.99 and will launch on the Xbox, PlayStation, Switch, and PC this year. Additional details can be found on the game's website.