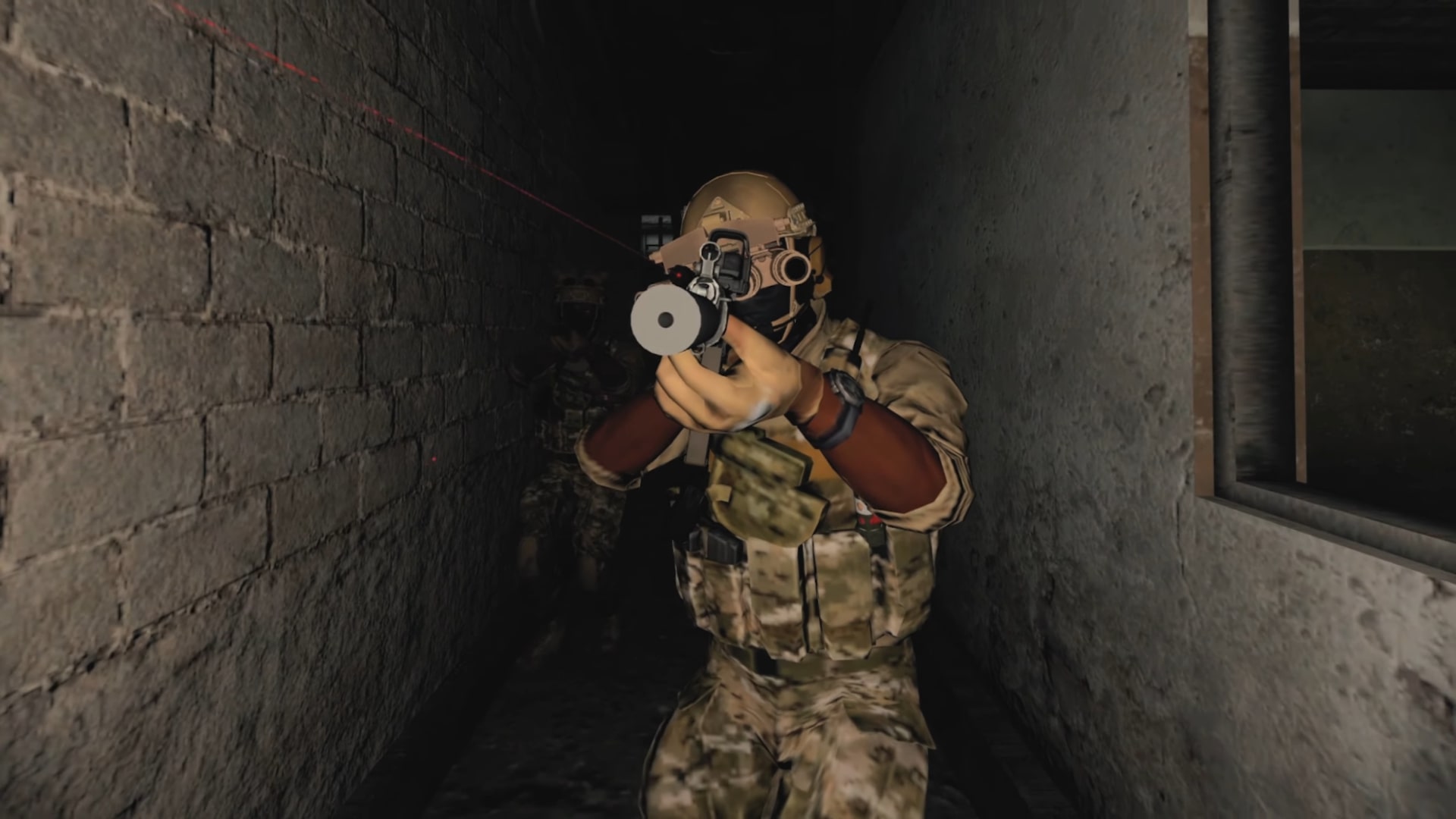 Oculus is one of the leading brands in VR technology, operating under parent company Facebook. As the VR market is still young, we’ve seen Facebook and Oculus make a strong effort to be the go-to place for virtual reality experiences. The brands are adding a valuable weapon to its arsenal as Facebook has acquired Downpour Interactive.

Facebook announced its acquisition of Downpour Interactive via a post on the Oculus website. Downpour works exclusively on VR titles such as Onward, a tactical military shooter. Now that Downpour is a part of the Facebook family, it will continue to work on Onward, as well as new titles exclusively for Oculus. Facebook cited the success of Onward on Oculus platforms as a leading cause of the acquisition.

Dante Buckley, Founder and CEO of Downpour Interactive spoke about the acquisition in an open letter to fans. “With us joining Oculus Studios at Facebook, we can now realize Onward's full vision with tremendous support and resources. This means a better game for all our players on all platforms. There are no changes in hierarchy or in vision, everyone at Downpour is still working hard to deliver you the best game possible.”

Facebook confirms in the announcement that it has no plans to pull Onward from other platforms. It also doesn’t state what else Downpour Interactive will be working on, but hopes to have the studio pursue other projects in the future.

This move is likely one in hopes to beef up the offerings at Oculus and make it a top tier VR destination. For more on the latest from Facebook and Oculus, we’ve got you covered here on Shacknews.