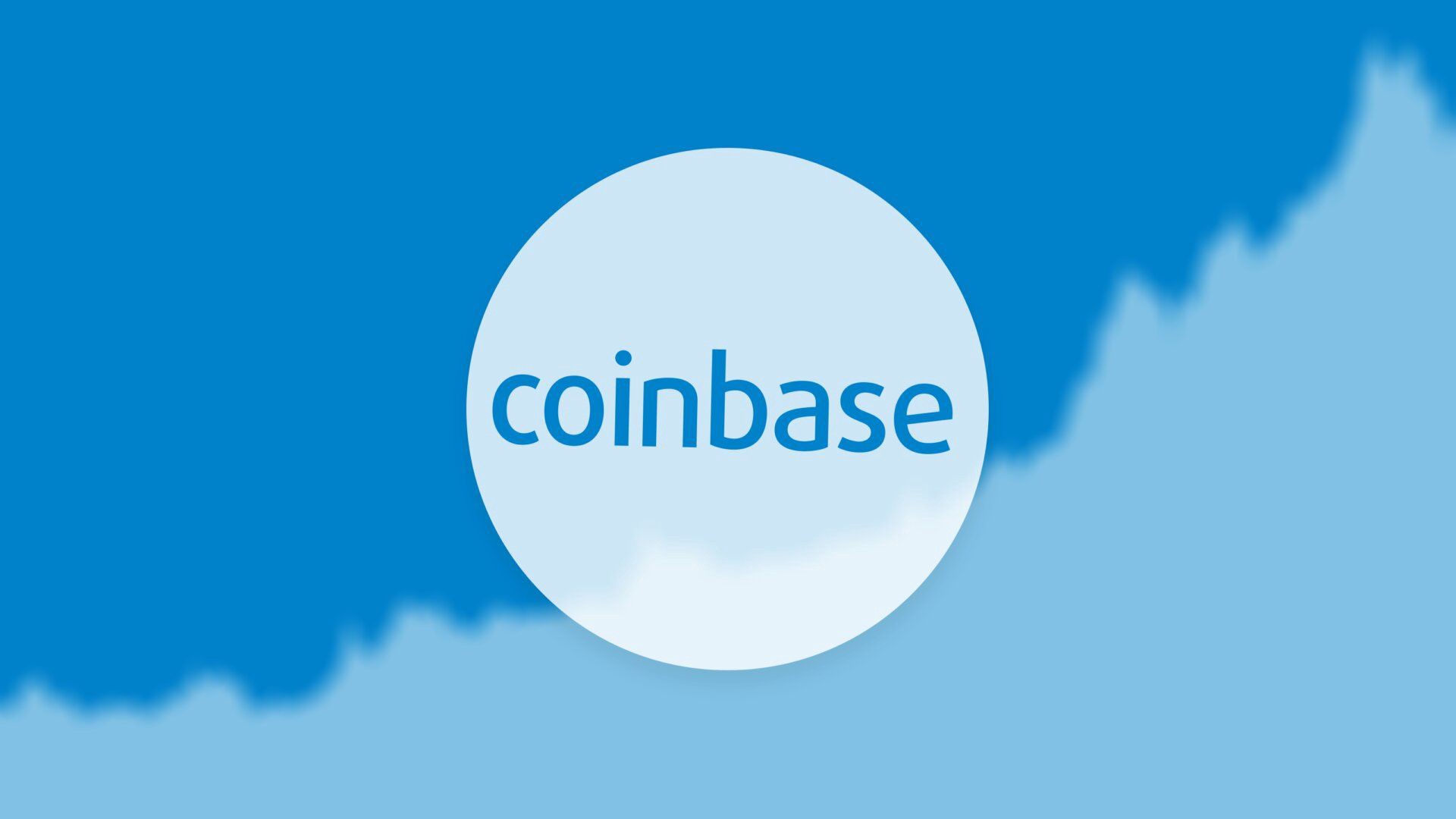 Coinbase (COIN), the popular program and application used to trade cryptocurrencies, is set to go public on the stock market with a direct listing to Nasdaq. With the company valued at about $100 billion, many are interested to see how Coinbase performs on the market. Here’s what we know about when Coinbase (COIN) will begin trading.

Coinbase (COIN) began trading on April 14, 2021 at 1:26 p.m. ET. That said, there is no specific time for when people will be able to start buying and selling shares. With that in mind, you’ll want to just monitor the situation closely, as it could happen anytime now.

As for value, it was recommended that Coinbase (COIN) be valued at $250 USD a share. However, demand could easily drive the share price much higher. Coinbase is one of the leading apps for trading cryptocurrencies, which have been all the rage as of late. It’s this popularity that has the company valued at roughly $100 billion.

That’s what we know about when Coinbase (COIN) will begin trading. Come back to Shacknews for future updates on the story.