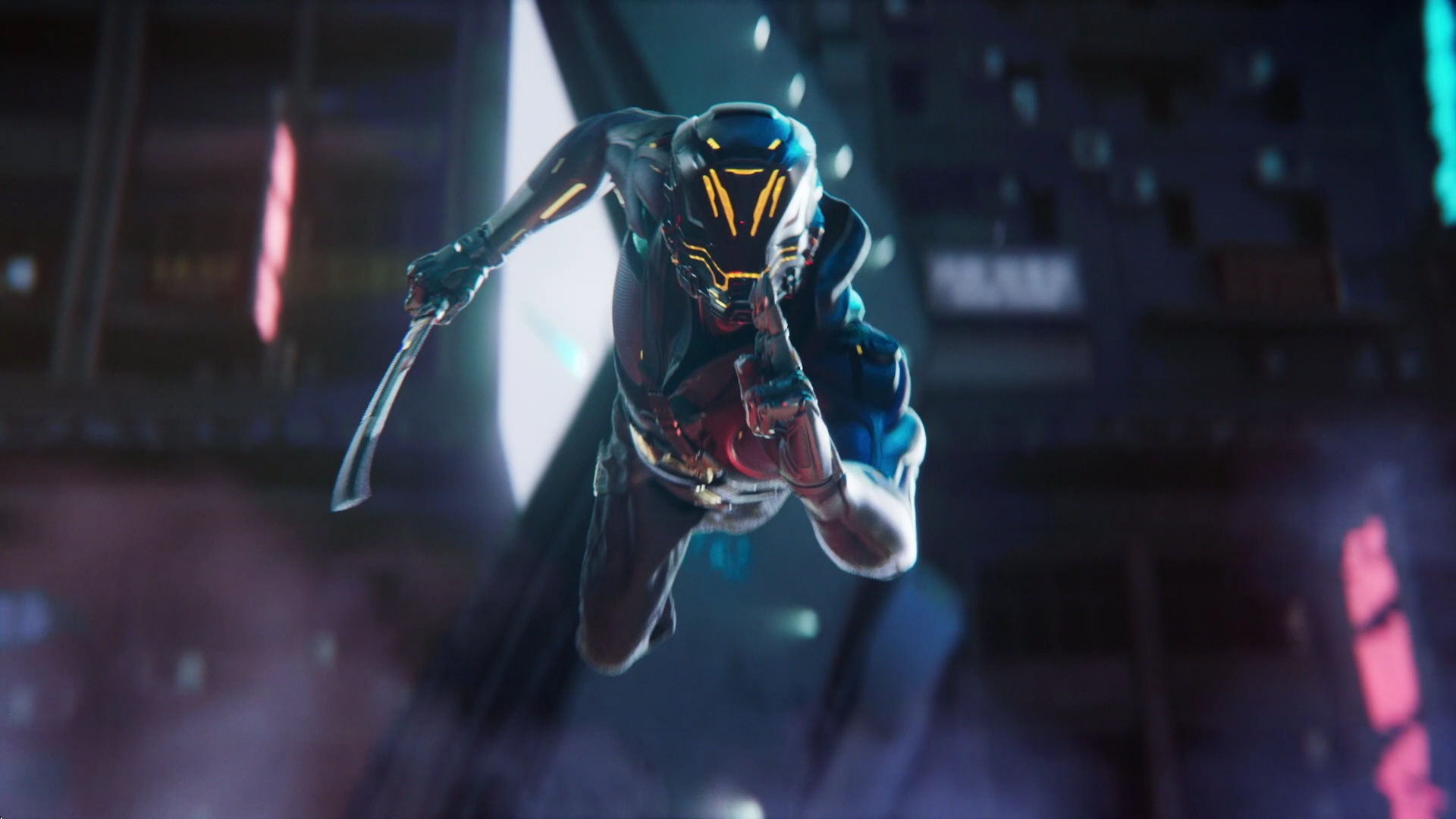 Ghostrunner delivered some exciting combat and traversal gameplay when it launched back in 2020. Since then, developers Slipgate Ironworks and One More Level have supplied updates to improve the experiences for players. Ghostrunner is now receiving its largest update yet, adding new game modes, performance fixes, and some celebratory cosmetics.

The developers revealed the contents of the new Ghostrunner update in a trailer shared on the game’s official Twitter account. Starting today, Ghostrunner players can enjoy two new game modes. Kill Run Mode sees players racing against a clock, speedrunning their way to the finish line before time expires. There will be some enemies on the way, and killing them will add valuable time onto the clock. Players will be rewarded medals based on their performance, with medals used to unlock some new content.

The exclusive Metal Ox Pack and free game modes Photo Mode and Kill Run Mode are out now. Are you ready to run?#BeGhostrunner pic.twitter.com/wOSUo9LSpn

Photo mode is also available in the latest update to Ghostrunner. Players can pause during the action and apply filters and modifiers in order to capture the perfect shot. Ghostrunner is a game that’s bursting with color, so it will be cool to see what players come up with in photo mode.

In honor of the Chinese Year of the Ox, Ghostrunner is also getting some themed-cosmetics. The Metal Ox Pack costs $4.99 and adds four new gloves and swords, inspired by Confucianism.

Lastly, there’s a host of new performance options in the new Ghostrunner update. Both an FOV slider and grappling hook aim assist have been added to the console version of the game. The PS4 Pro version of Ghostrunner now has a Performance Mode that users can toggle on or off.

We here at Shacknews were big fans of Ghostrunner, as evident in our review. For more on the game, visit the Ghostrunner topic page on Shacknews.