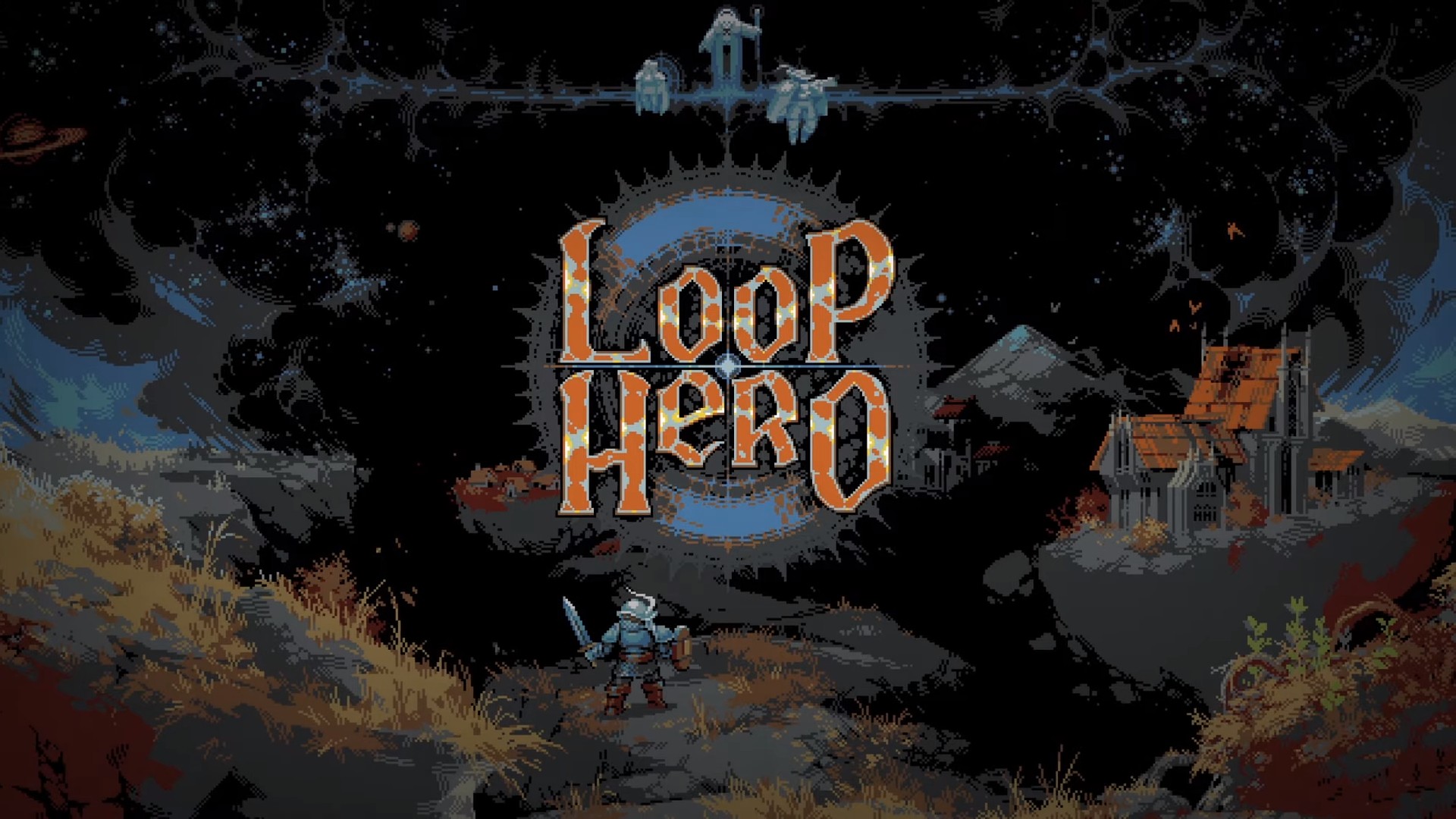 After being unveiled in 2020, Loop Hero released digitally earlier this month. Developed by Four Quarters and published by Devolver Digital, Loop Hero sees players stuck in a time loop, on a quest to save the world from eternal darkness. In addition to being a critical success, Loop Hero has also performed exceptionally well financially. It’s been confirmed that Loop Hero has already sold over 500,000 copies in just a week after its release.

This news comes from an official press release sent out on behalf of Loop Hero and Devolver Digital. Loop Hero puts a unique spin on classic action-adventure genre by allowing players to select and place enemies, hazards, and terrain using cards collected from their journey. Players must constantly strike a balance between putting themselves in a position to gather enough resources, while also not biting off more than they can chew.

Loop Hero’s massive success in just its first week of being available paved the way to several records being shattered. In addition to being Devolver Digital’s fastest-selling soundtrack ever, Loop Hero also has an average user playtime of over 12 hours. The game currently has an “overwhelmingly positive” review status on Steam.

Loop Hero is receiving heaps of positive praise. From its inventive and satisfying gameplay loop to the gorgeous and carefully crafted world and sound design, Loop Hero has been a delight in what is usually a quiet time period for video games. We sang our own praises of the game in our Shacknews review. It’s likely that Loop Hero is a game we’ll be talking about constantly throughout 2020, so stick with us right here at Shacknews for the latest on Four Quarters’ and Devolver Digital’s indie game.