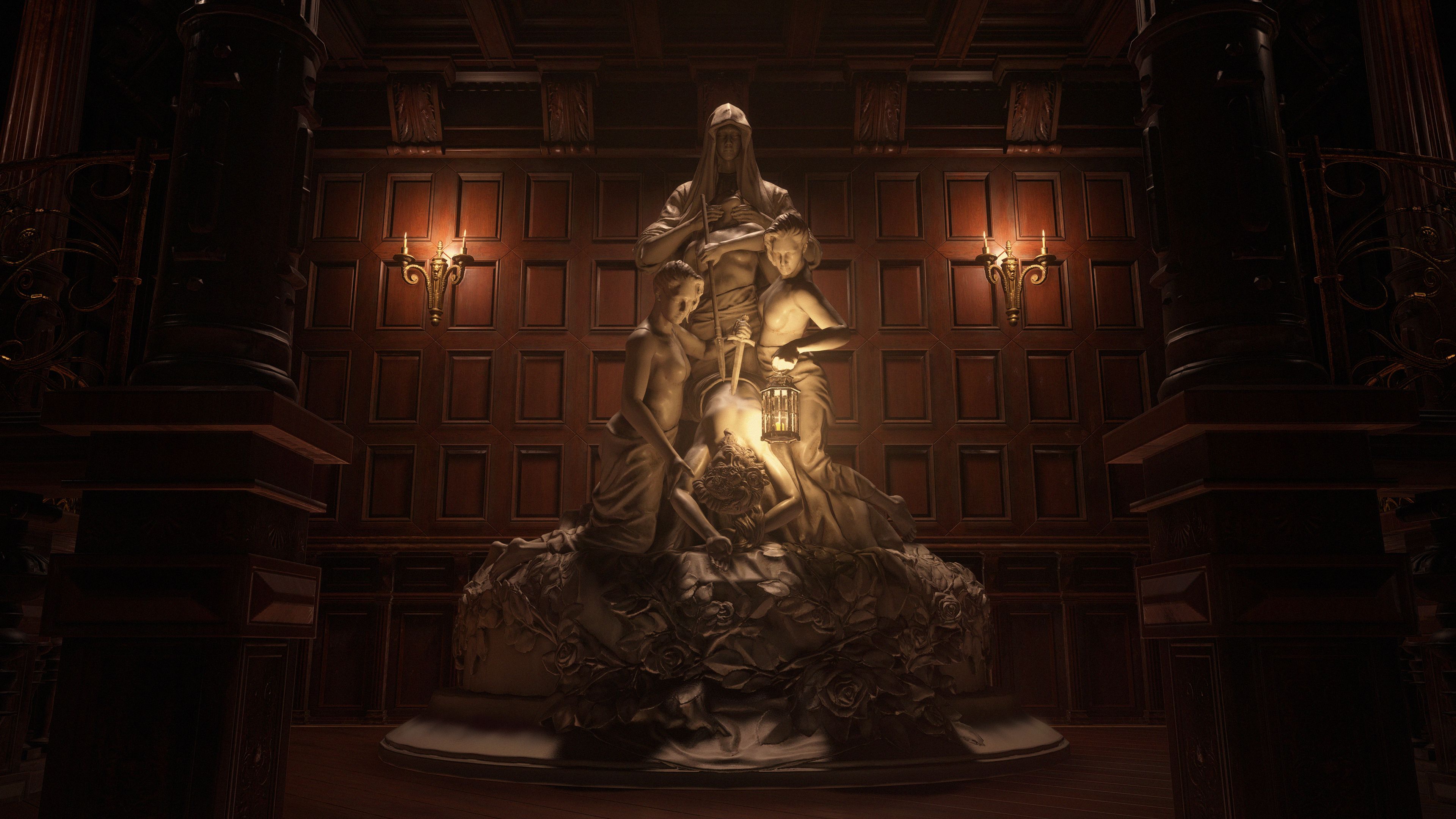 How big is the Resident Evil Village file size?

How big is the Resident Evil Village file size?

A new listing on the Microsoft Store has finally given us a glimpse at how big the file size for Resident Evil Village is going to be. With both the PS5 and Xbox Series X offering less-than-optimal amounts of storage, being able to make room for new games can be a hassle. Luckily, Resident Evil Village doesn’t appear to be that big of a game—at least when it comes to file size.

The listing on the Microsoft Store approximates that Resident Evil Village will take up around 15GB of space on your hard drive when buying the regular version of the game. This number rockets to around 25GB when purchasing the Complete Bundle. Of course, you also have to take into account that Village is releasing with Resident Evil Re: Verse included, which the Microsoft Store lists at another 15GB. Altogether, you’re looking at around 40-50GB of space needed after the game has fully installed.

On PlayStation 5, it looks like the game will probably come in around the same size, with a leak suggesting a file size of 27.325 GB without the day one patch. It is also unclear if this size includes the suggested 15GB of space that Resident Evil Re: Verse requires.

We’re also unsure if the numbers listed on the Microsoft Store include the day one patch, so these numbers could change a bit once release rolls around. Still, knowing that Resident Evil Village should be under the 60GB range is good news, especially for those on PlayStation 5 or Xbox Series X that are already struggling to make space for the new games they want to play.

Now that you know the Resident Evil Village file size, we’ll continue to keep an eye out for new details about the upcoming survival horror game, and we’ll update this article should these file size details change.