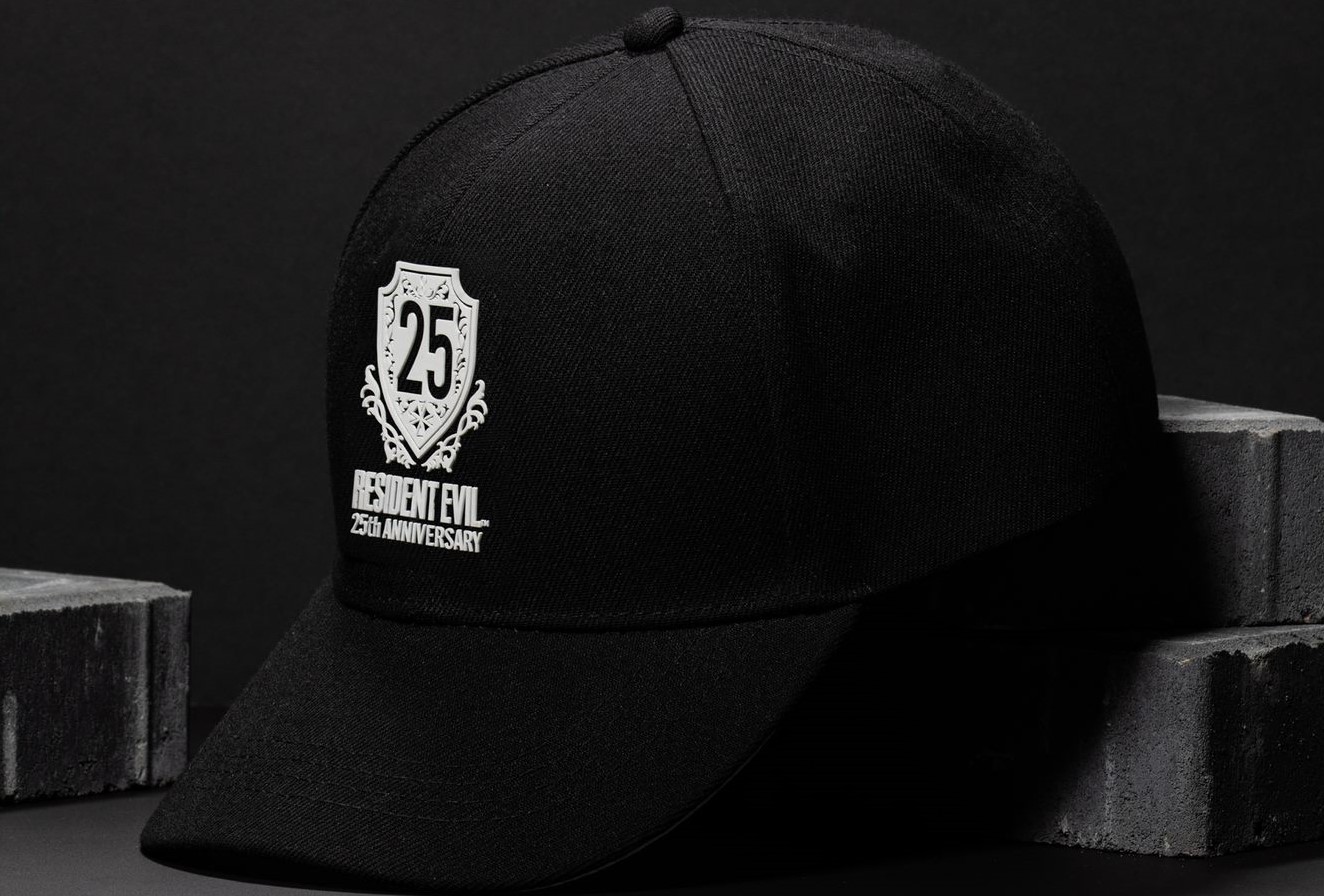 This month, the Resident Evil franchise celebrates its 25-year anniversary, as the original game first launched back in 1996. It’s sure to be a big year for the horror series, as we already know that its next installment, Resident Evil Village, is arriving this May. However, Developer and publisher Capcom will explore other ways to commemorate the major milestone. Numbskull Designs has revealed a lineup of exclusive Resident Evil merchandise launching this year.

Numbskull Designs shared details about the new Resident Evil products with Shacknews via press release, which can now be seen on the company’s website. The collection includes a Raccoon City Police Department hat, as well as a souvenir mug straight from the fictional city. There’s also several items themed around the Umbrella Corporation, such as the wireless charging mat and lamp.

For the collectors out there, Numbskulls product lineup also includes several pins that include iconography from the Resident Evil franchise. There’s also several rubber ducks, modeled after some of the video games’ most iconic characters, such as Leon Kennedy and Jill Valentine.

Fans of Resident Evil can check out the new offerings from Numbskull on its official website. With Resident Evil turning 25 this year, we could very well see some big announcements down the road. Stay tuned to the Resident Evil topic page on Shacknews for the latest news and updates.