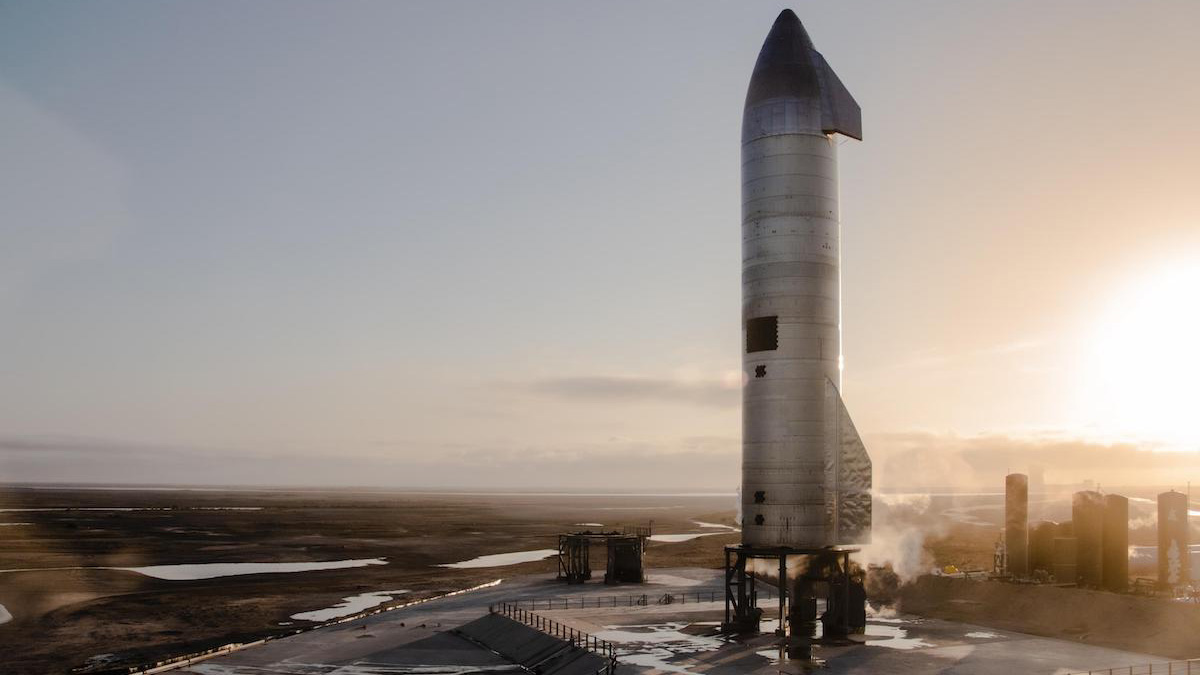 Starship SN10 is scheduled to run a flight test today and those looking forward to seeing the latest SpaceX ship take off and try to land can find everything they need to watch the livestream right here.

SpaceX Starship SN10 is scheduled to run a flight test today between 9 a.m. and 6 p.m. CST. A livestream for the event is currently active and can be found over on the NASA Space Flight YouTube channel. We’ve also included it in the embed below.

This is just the latest test flight being run by SpaceX, and so far, it looks like some complications could be arising ahead of the launch. We’ll continue to keep an eye on things and update with any additional information as it becomes available.

Starship SN10 was cleared for launch just yesterday, according to the NASA Spaceflight website. While the launch appears to have been delayed for a moment following a problematic vent valve becoming stuck open, according to CNBC. SpaceX has until 6 p.m. CST to complete the launch. There’s a large window, and viewers shouldn’t worry about an aborted launch until an official announcement is made.

One launch attempt has already been aborted today, following a slightly high thrust limit, but it looks like SpaceX is already recycling for another flight attempt today, based on SpaceX founder Elon Musk's latest tweets.

According to speakers on the NASA SpaceFlight broadcast, the later we get into the day, the better the conditions are expected to get, so they don’t appear to be super worried about the launch being aborted just yet. Of course, it could always be delayed to another day if SpaceX feels that would be for the best.

For now, be sure to check out the stream embed above to hear commentary on the launch and to get a good look at the various cameras that have been set up around the launch pad. You can also check out our previous SpaceX coverage for more info and news.