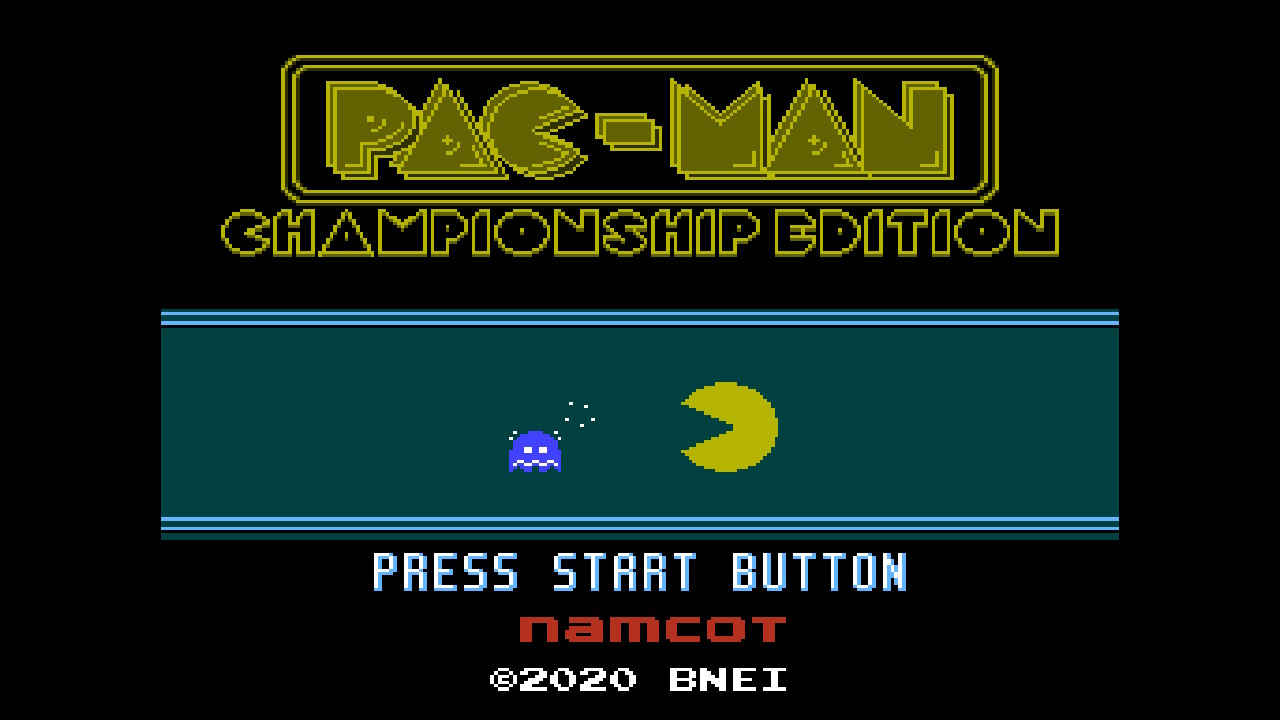 It's rare for me to be thinking about the previous Game of the Year as February makes way for March. Usually, that topic is a horse beaten to death and then some by this time of the year, but a recent retro discovery has me rethinking all the choices I made in December 2020. I've been using a MiSTer FPGA to play retro 8- and 16-bit consoles since I put one together around the beginning of 2021. This method of hardware simulation paired with a CRT television and a console-specific controller has an uncanny familiarity that must be experienced to be believed. Software emulation is very good, if not perfect for some cases, but nothing I've played has ever felt as close to the real thing as an FPGA implementation with an accurate core (the term used to describe an individual emulated system).

Another benefit to an FPGA-based console is the ability to play homebrew games, ROM hacks, translations, and more on a system that is practically identical to the original. This allows for experiences that feel authentic yet provide a brand new retro offering, almost an oxymoron in itself. One such experience I've found is the Pac-Man Championship Edition Demake for the 8-bit Nintendo Entertainment System.

Designed by the pioneering Pac-Man maestro, Toru Iwatani, Pac-Man CE for the Xbox Live Arcade was the crowning achievement for the legendary video game developer before retiring from the industry. Frustrated with previous attempts to iterate on the classic arcade original, the development team and Iwatani crafted something with Pac-Man Championship Edition that arguably is the real Pac-Man 2. The series creator admits in an IGN interview on Pac-Man's 40th anniversary that Championship Edition is his favorite Pac-Man successor. Even the Pac-Man CE sequel and subsequent DX+ variant couldn't capture the essence of Pac-Man like the first Championship Edition did. Pac-Man CE is not only a pure and refined extension of its ancestor but also a simple evolution of the base Pac-Man formula. Pac-Man CE 2 and DX+ take that purity and try to make the game as loud as possible, assaulting the player with instant gratification and an ever-increasing bombastic user feedback loop. Without Toru Iwatani at the helm of the dot-munching maniac, Pac-Man Championship Edition remains the greatest Pac-Man sequel since the first game, with 27 years and numerous attempts between them.

Homebrew demakes are not a new concept. The act of taking a video game and 'de-making' it to run on hardware far simpler than it was designed for is an interesting and unique way for programmers to challenge themselves and show off some impressive skills. Even commercial games have received countless sanctioned ports for systems that weren't quite up to spec in the past. A few official fighting game ports instantly come to mind like Street Fighter 2 for the Amiga or Commodore 64, Teenage Mutant Ninja Turtles: Tournament Fighters for the NES, or Virtua Fighter 2 for the Genesis. Bedroom coders involved in demakes often seek to create something within extreme technical restrictions, such as Halo for the Atari 2600, which was written by former VP of game publishing at Microsoft, Ed Fries. When looking for unique games to try on the MiSTer, two recent Namco demakes kept popping up in recommendations, Pac-Man CE and Gaplus, also for the 8-bit NES. Both are amazing but Pac-Man CE is seemingly impossible.

Namco Museum is a long-running collection of Namco arcade titles, starting back on the PlayStation. A recent entry for the Nintendo Switch, Archives Vol. 1, contains 10 emulated classics and a bonus game, the Pac-Man CE demake that I have found to be so incredible. Even though it's on an emulated collection, it didn't take long for nosy hackers to extract a ROM file of the title in question and attempt to run it on authentic hardware. This was performed with a flash cartridge, also containing FPGA hardware to replicate the various mappers and chips found inside original Nintendo games. To the surprise of many, the game was found to run on the ancient 8-bit platform just as if it was a commercial product released some 30 years ago. Namco Bandai put a 2020 copyright on the title screen with no mention of the primary author. Were they and M2 Co., Ltd., esteemed masters of emulation and ports, responsible for this impressive work?

It turns out that a little snooping on video sites can turn up evidence of this ROM existing for years prior to Namco Museum Archives Vol. 1 for the Nintendo Switch. An upload to Vimeo dating back to 2008 and another to YouTube in 2017 show an emulator running a game that looks so alike to the 2020 bonus demake offered in the collection, there can be no mistaking it as coincidence. Medium blog, Attract Mode, and Ars Technica put in a lot of leg work tracking down the actual author since Namco Bandai wouldn't admit to there even being a developer other than M2. Their research has uncovered a Japanese ROM hacker and patcher that goes by Coke774 with a couple of patches to their credit hosted on ROMhacking.net. Perhaps Coke774 doesn't want to be credited as the original author since the work was a derivative of a commercial product. Maybe the publisher has compensated them for their previous time spent on the project and decided to take over from there. Whatever the reason, Coke774's credit is nowhere to be found in the version released by Namco Bandai.

A few differences between the versions in early internet videos and the one found in the collection include much better music and sound effects, so Namco Bandai and M2 definitely completed the product. They also included Achievements, Easter eggs, and an Extra mode as a nod to the XBLA hit. The game even records your last Normal and Extra play sessions as a replayable demo accessible in the menu. The resulting package is so polished, so fast, and so impressive; I still almost can't believe that it's running on hardware that is effectively a 1.79 MHz processor. The animation and responsiveness of Pac-Man feel like the Xbox 360 version. The intensity is pitch-perfect, as is the fantastic music and art presentation. It almost seems like magic, and those are the experiences that stick with you. Those moments that feel almost impossible yet are playing before your very eyes.

If you have the means to check out the Pac-Man CE demake, whether via the official Namco Museum Archives Vol. 1 collection on the Switch, played with your favorite emulator, on an FPGA clone, or with original hardware and a flash cartridge; do yourself a favor and check it out. There are few games as pure as Pac-Man and even fewer follow-ups that come decades later but manage to feel fresh. To take Toru Iwatani's modern swan song and turn it back into a retro experience is a truly splendid idea, and the resulting game is a pure joy to play. This homebrew project has taken a truly complex and circuitous route to arrive. It's an 8-bit Nintendo translation of a 2007 Xbox Live Arcade game that was released by a skilled bedroom coder only a year later, with the only evidence languishing away on an obscure corner of Vimeo for almost a decade. With the video making its way to YouTube in 2017 and then culminating in a demake that states ©2020 Bandai Namco Entertainment Inc. proudly on its start screen, I speculate that Namco took notice of that YouTube video and did a little sleuthing as well.

It's amazing that it's all because Toru Iwatani and team were never quite satisfied with everything that came after Pac-Man in 1980. The more I think about it, the more it amazes me that this bonus content casually tossed at Namco Museum Archives Vol. 1 owners perfectly embodies 30 years of video game history in one virtual NES cartridge. I take back anything I said about a Game of the Year in 2020. Pac-Man Championship Edition for the NES has shown me that it can be any video game that brings a little joy and wonder to your life.