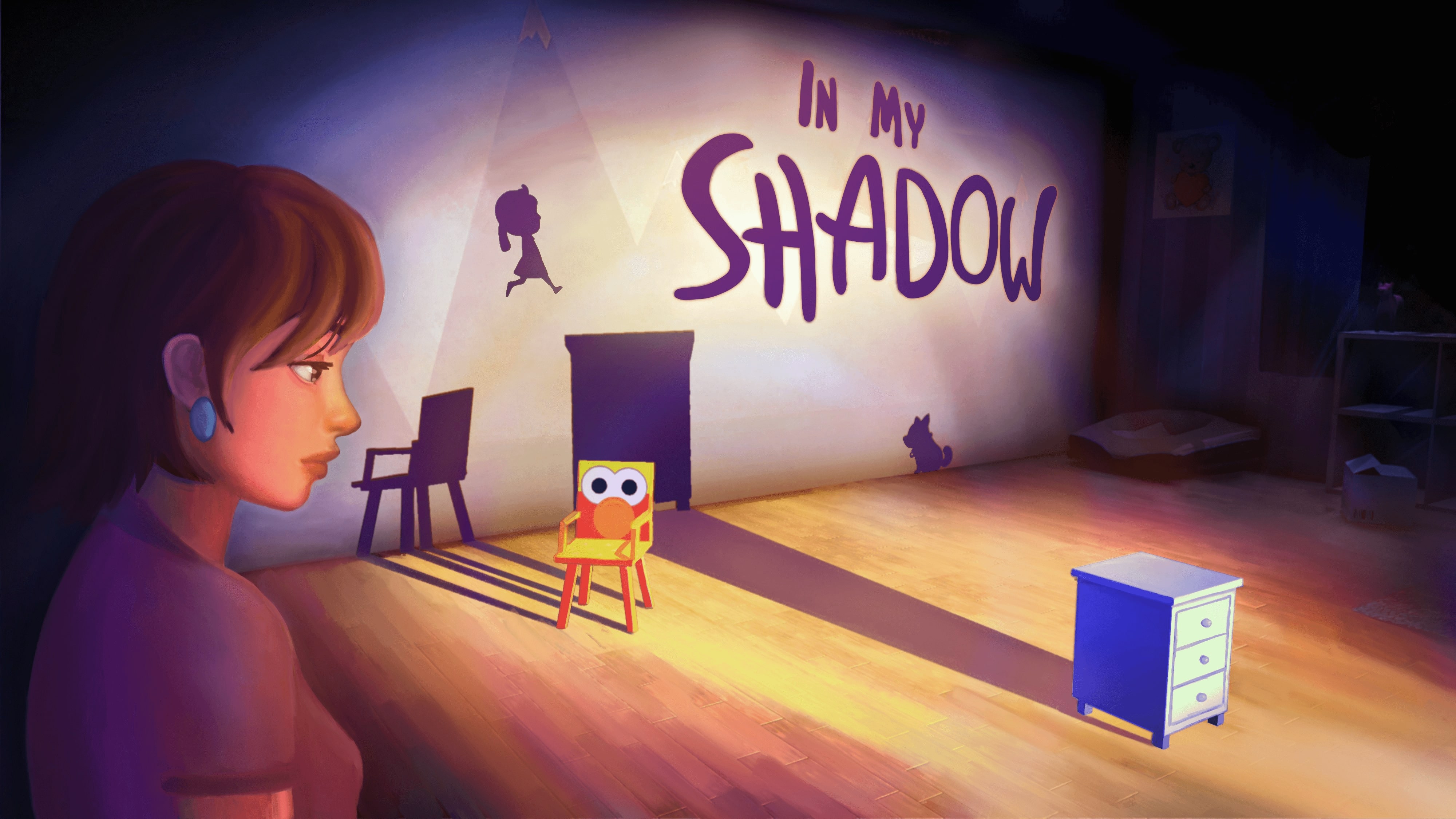 The Steam Game Festival 2021 is full of fascinating upcoming titles from indie developers. As we combed through the plethora of games at the event, In My Shadow really caught our eye. As a little girl dives into her past and uncovers memories, players engage in inventive and unique puzzles. I played through the demo of In My Shadow and was really impressed by what Playbae Games is creating.

Ghosts of our past

In My Shadow envisions a young woman named Bella who is forced to directly confront her past after receiving an unexpected message from her father, whom she had a falling out with. From here, she will explore her repressed memories as a little girl on an emotional journey.

In My Shadow looks to be dealing with some serious, realistic themes. Family issues, confronting the dark parts of our past, there’s a quality to it that feels so raw. It’s a journey that I really want to see through to its conclusion.

Scared of my own shadow

The gameplay of In My Shadow tasks players with moving obstacles around a 3D space in order to manipulate the size and placement of shadows. Players then go through the level as a 2D shadow, using the placed object shadows as platforms to collect memory fragments. Players are able to switch between the 2D and 3D mode with a simple tap of abutton.

I found this gameplay dynamic to be super impressive. Being able to manipulate shadows to solve puzzles opened a massive range of possibilities. It allowed me to approach a puzzle however I wanted, as there was always more than one way to overcome a challenge. It’s a concept that will be even better when the developers continue to iterate on it for the game’s full release.

Playbae Games’ In My Shadow is looking to tell a truly heartfelt story, reinforced by some strong gameplay elements. Not only do I already feel invested in the narrative, the core gameplay mechanics have me hooked. In My Shadow is a game to keep an eye out for when it hits full release this March.

These impressions are based on a digital download code provided by the publisher. In My Shadow is set to release this March for PC and mobile devices and can be wishlisted on Steam.