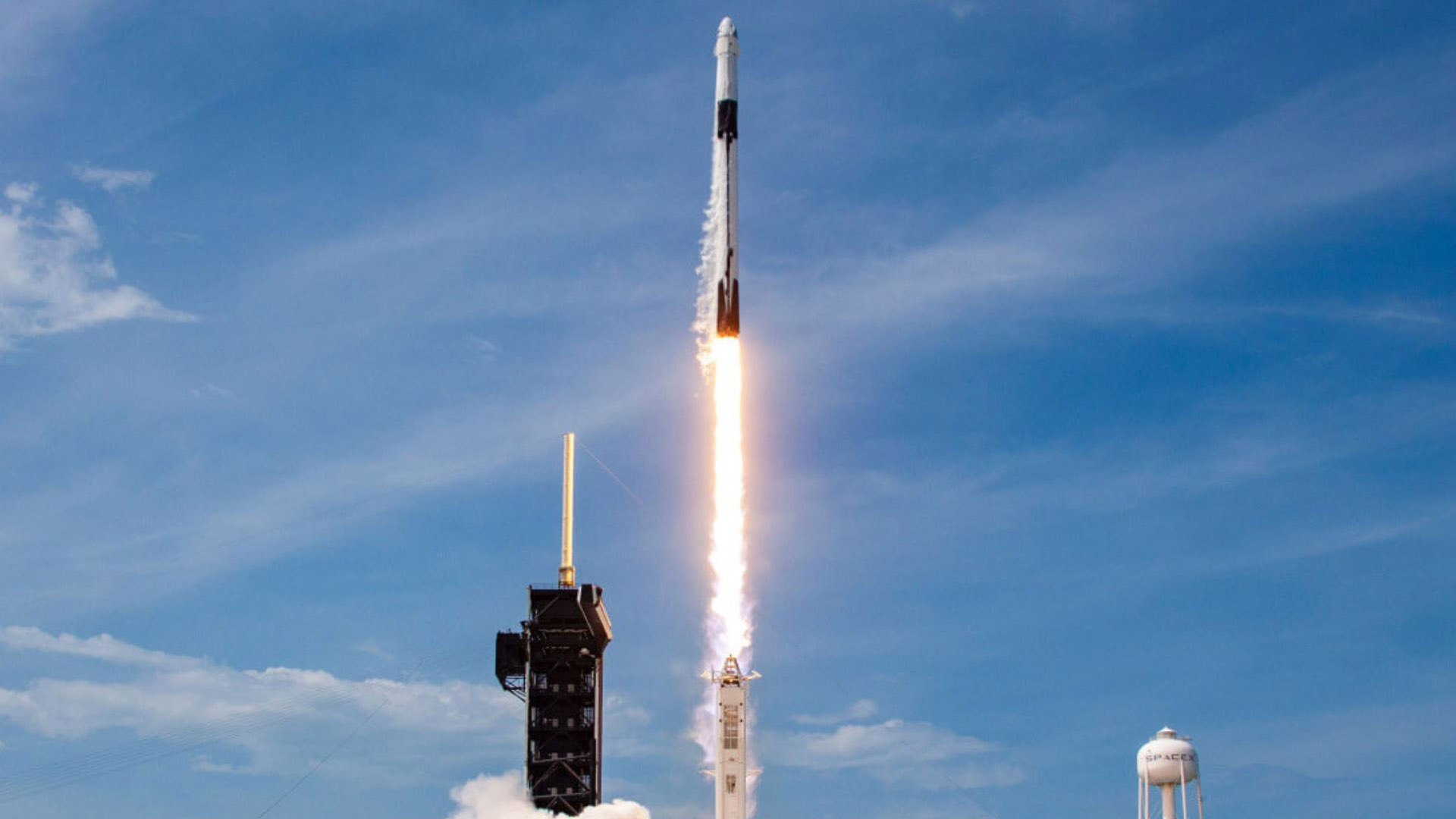 It’s hard to argue against the impact that SpaceX has had on space flight over the last several years, and it doesn’t appear that will cease anytime soon. Today, SpaceX announced the first commercial astronaut mission to orbit Earth: the Dragon spacecraft.

The flight will include four people, including Jared Isaacman, founder and CEO of Shift4 Payments (NYSE: FOUR), as well as three people yet to be determined. In fact, those interested in joining the multi-day mission orbiting Earth can try and snag a seat from the Inspiration4 website.

As SpaceX explains in the announcement post, those selected will undergo vigorous training before they can launch, which won’t happen earlier than the fourth quarter of this year.

The Inspiration4 crew will receive commercial astronaut training by SpaceX on the Falcon 9 launch vehicle and Dragon spacecraft, orbital mechanics, operating in microgravity, zero gravity, and other forms of stress testing. They will go through emergency preparedness training, spacesuit and spacecraft ingress and egress exercises, as well as partial and full mission simulations.

The announcement goes on to explain that this journey will see the Dragon spacecraft and its occupants orbiting Earth every 90 minutes, with each step the journey monitored closely by SpaceX mission control. The mission will conclude with the Dragon reentering Earth’s atmosphere and making a soft water landing.

To read more about SpaceX and the Inspiration4 mission, be sure to check back frequently with Shacknews.