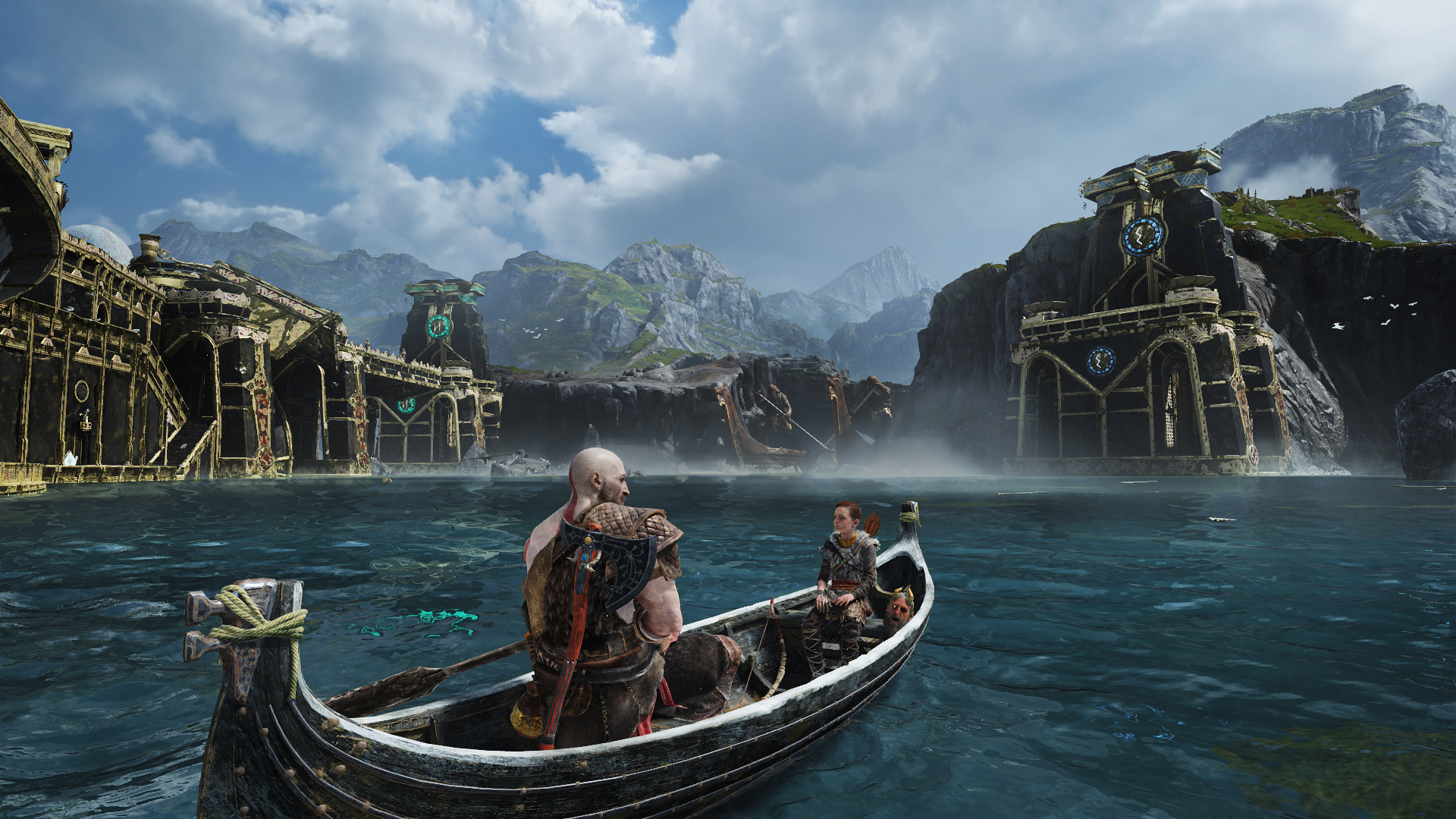 The news was shared in a blog post on the official Sony Santa Monica website, where the development company revealed that God of War’s PS5 enhanced performance patch is coming tomorrow, February 2, 2021.

When God of War released in 2018, Ozzie Mejia wrote in our review that “God of War feels like a breath of fresh air, thanks to a reimagined world and some deeper customization features. But at the root of the game is the classic God of War combat, slightly less gory but only slightly less grisly. Tearing monsters apart bare-handed is just as much of a rush as it ever was. And that's good, because even if it's time to grow up, it's okay not to change too much.”

The Enhanced Experience Patch drops tomorrow, so PS5 players should prepare to download it and check out God of War with the power of the PlayStation 5 behind it.