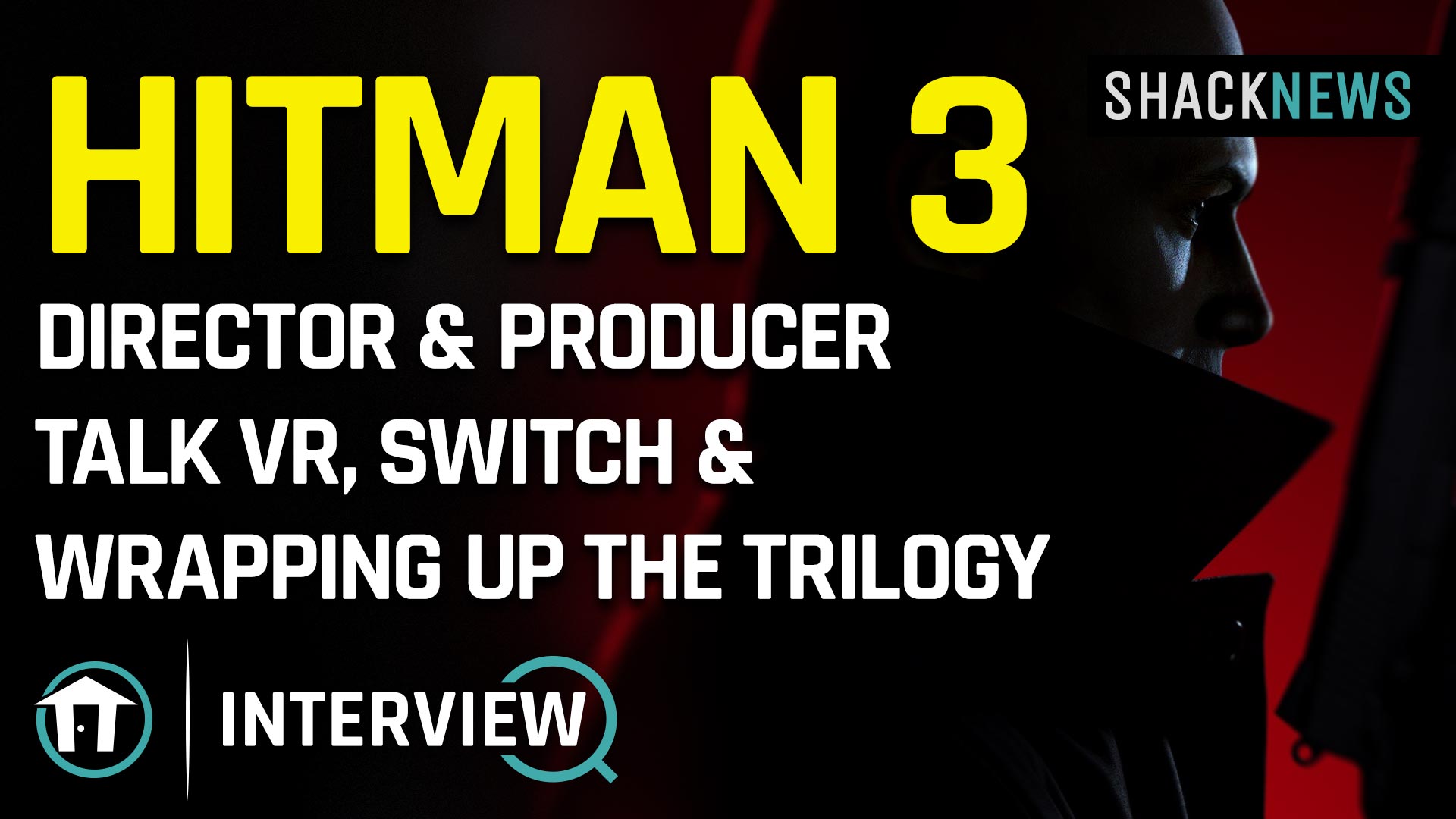 Hitman 3 has launched worldwide, thus bringing about the conclusion to the World of Assassination trilogy. The most ambitious entry in the series yet, Hitman 3 delivers on the sense of creativity and freedom that fans of the series love. We sat down with the Executive Producer and Director on the game to talk about not only Hitman 3’s development, but the trilogy as a whole.

Shacknews’ Head of Video Greg Burke sat down with Executive Producer Forest Swartout Large and Game Director Mattias Engström to talk about the development of Hitman 3, and to reflect on the World of Assassination trilogy. During the interview, the two talk about bringing the trilogy to a close. “We want to have all of the important characters at the places we want them to be by the end, and feel good about it” Engström said. Though the games are most known for their gameplay and puzzles, there’s an overarching story beginning with Hitman (2016) and wrapping up with Hitman 3.

One of the standout missions in Hitman 3 is one that sees players solving a murder mystery inside of a mansion. Like something plucked out of an Agatha Christie novel, fans praised the mission for being inventive and fresh. The devs at IO Interactive revealed that they had dreamed of doing a murder mystery since the first Hitman in 2016. “It was a thing. It was a dream. It was a lunch time topic.” It’s awesome to see that the developers got to see that wish fulfilled in the trilogy’s final entry.

The full interview touches on other topics, such as VR and the Nintendo Switch, and can be found on GamerHubTV's official YouTube channel. For more on the game, consider visiting the Hitman 3 topic page on our website for news and helpful guides.