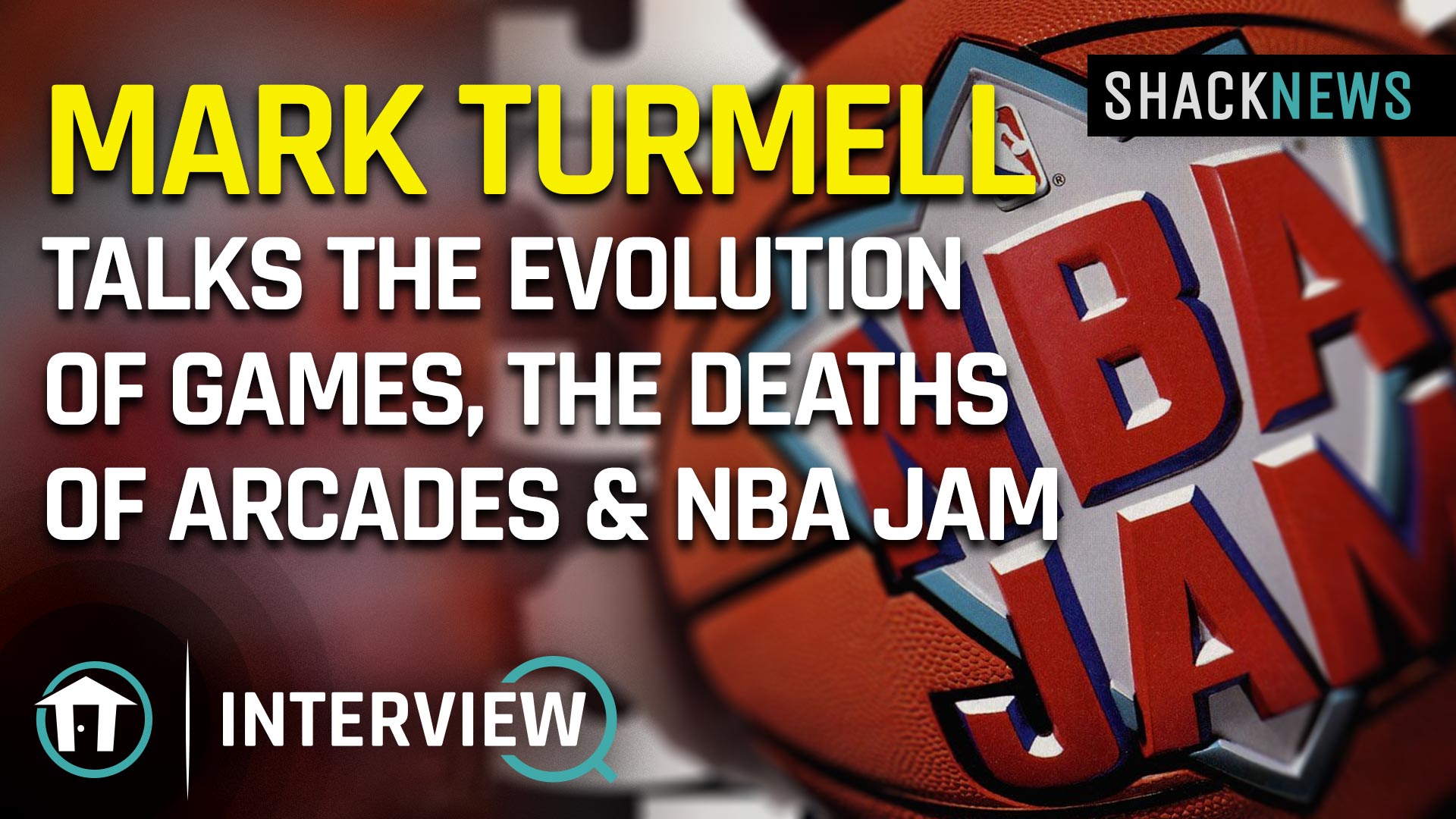 Games have evolved quite a bit since the days of old when arcades lined the streets and invited players in with the sound of buttons mashing. With new documentaries like Insert Coin dropping recently, Shacknews caught up with industry icon Mark Turmell to talk about his work on past games, NBA Jam, the death of the arcade, and more.

The video, which runs for around 23 minutes, has quite a bit to offer fans of original arcade games looking for a deeper dive into the past. Mark Turmell, who now resides at Zynga as a Senior Creative Director, has worked on many of the original Midway arcade titles like NBA Jam, NFL Blitz, and many more and had quite a bit to offer to the conversation.

“It’s very close to my heart,” Turmell said when questioned about  Insert Coin, a documentary that focuses on Midway Games rise to success in the era of arcade gaming.

“Midway was really a special place,” Turmell continued during the interview, recounting his time there. “The amount of talent that that studio generated that has gone on to impact the business is really unprecedented.”

Turmell then went on to talk about some of the iconic gaming franchises that were born through Midway’s arcade business, including the Mortal Kombat series. You can find the video embedded above and we definitely recommend checking it out as Turmell has a lot to say about his time at Midway, how the gaming world has evolved since those days, and even a bit about the fall and eventual death of the arcade, which was a pioneer in how players enjoyed games.

Hearthstone interview: Forged at the Barrens, the Core set, and Classic
Login / Register