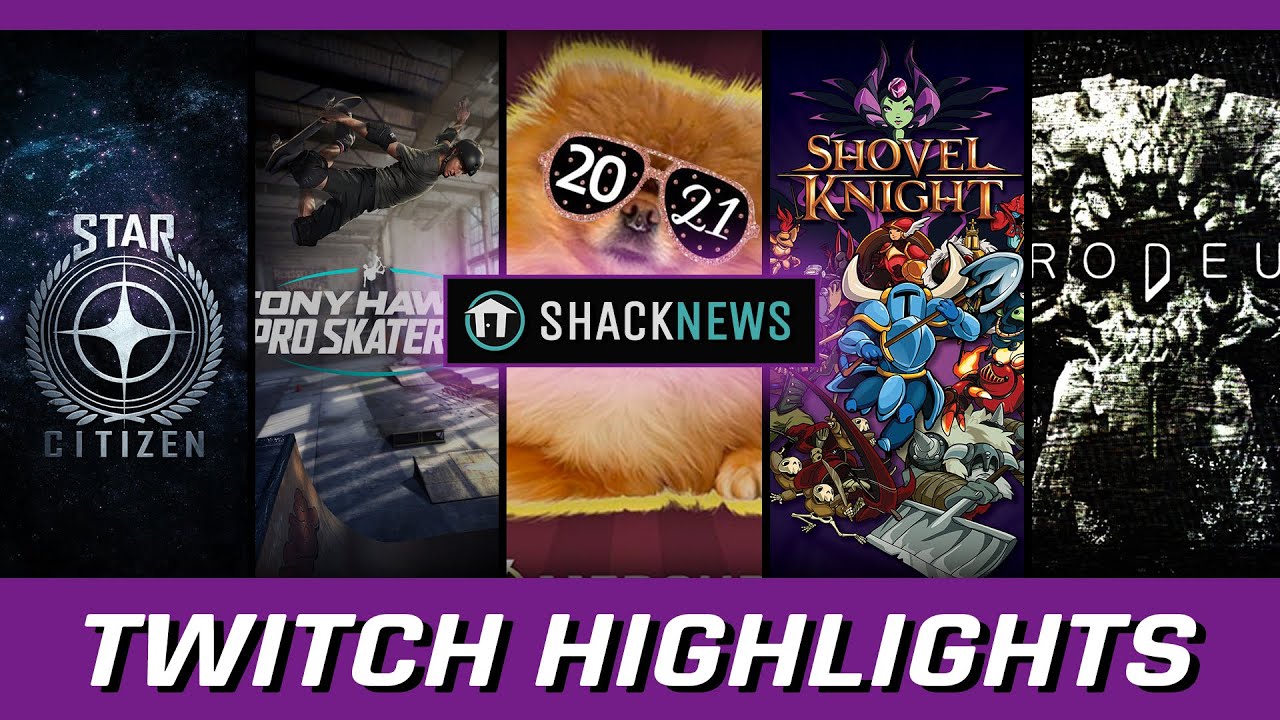 Shacknews is back to streaming consistently in 2021, with so many of our staple shows returning. 2020 was a massive year for our livestreaming efforts, and we’re excited to go above and beyond in 2021. However, we haven’t forgotten the fact that it's a tall order to keep up with every little thing we’ve got going on over on our Twitch channel, so we take the can’t-miss moments and edit them into shorter clips we like to call Shacknews Twitch Highlights. The first round of 2021 highlights are here, let’s dive in!

This week’s Shacknews Twitch Highlights start off with good old Indie-licious. News Editor TJ Denzer is back for Shacknews’ weekly show highlighting the coolest indie games. This week, we see Denzer play Prodeus, taking down some aliens and looking pretty cool while doing it. You can catch Indie-licious live every Monday.

Next up, we get a glimpse of Late Night Army! Every now and then, our CEO and Editor-In-Chief Asif Khan takes to the Shacknews Twitch channel late in the evening for a chill gaming session. Most recently he played Tony Hawk’s Pro Skater 1 + 2 and created characters inspired by our Chatty community. This segment also features newest member of the Shack Staff, Bryan Lefler.

This week’s Shacknews Twitch Highlights also includes a recent episode of Stevetendo, as our resident Nintendo fanboy Steve Tyminski played through some Shovel Knight. It may not be a Nintendo game but he streamed it from his Switch, so it totally counts. Stevetendo is always a good vibe and we’d highly recommend it.

That’s going to do it for the first episode of Shacknews Twitch Highlights in 2021! Be sure to follow us on Twitch in order to catch these streams live. If you want to see more highlight videos, subscribe to Shacknews on YouTube.