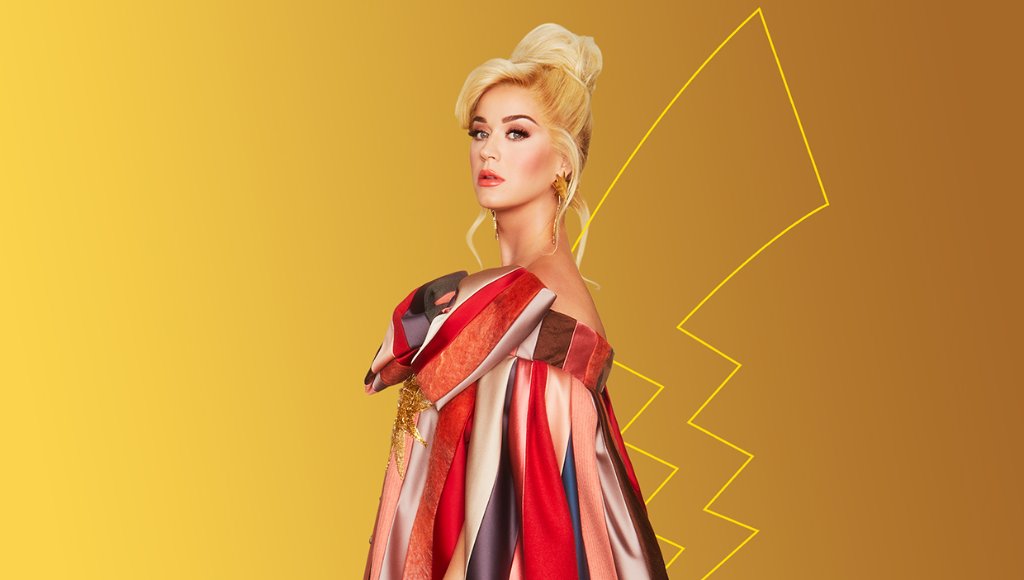 The Pokemon franchise celebrates its 25th anniversary in 2021, and The Pokemon Company has a lot planned. While a lot of the big surprises are remaining a secret for now, we’re starting to get a trickle of information surrounding how we’ll be celebrating the 25-year anniversary of one of the biggest brands in pop culture. This will include a musical collaboration with pop star Katy Perry.

On January 13, The Pokemon Company tweeted about its plans to celebrate the history of the franchise throughout 2021. This will include TV specials, special merchandise, and more. It was here that Pokemon confirmed that they would be teaming up with Katy Perry for a secret project.

You can’t have a party without a playlist! Right, @katyperry?

“You can’t have a party without a playlist! Right, @katyperry? Hope you’re ready for some exciting musical surprises this year, Trainers,” the tweet reads. There are a few directions The Pokemon Company could be going with its Katy Perry collaboration. Could we potentially see Perry release an official cover of the Pokemon theme song? Perhaps she could be working on an-all new song celebrating the history of the franchise?

What’s more interesting, is that the wording of “musical surprises” in the tweet implies that there will be more announcements to come. Could Katy Perry be just one of several high-profile artists joining forces with The Pokemon Company for the 25th anniversary celebration? We’ll have to wait and see.

Pokemon Day is on February 27, signifying the original launch of Pokemon Red and Blue in Japan back in 1996. This is when we typically get our yearly dump of Pokemon news, and will likely be where we get the full spill of the 25th anniversary plans this year. For more on the Pokemon franchise, stick with us here at Shacknews.