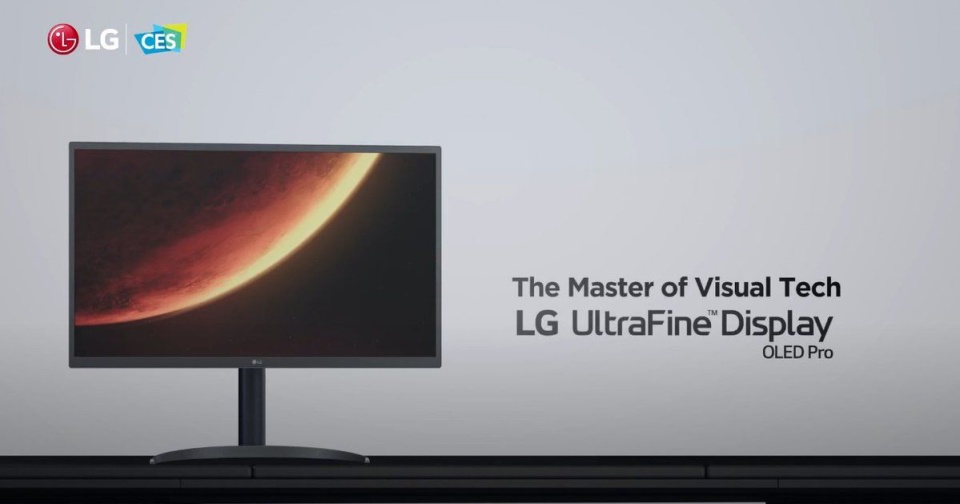 CES 2021 is underway and is seeing some high-profile announcements from around the tech world. LG held its presentation, where it showed off some of its latest and greatest products. Among these new products is the LG UltraFine OLED Pro monitor. This is the first monitor from LG that will include an OLED panel.

The new LG UltraFine OLED Pro monitor comes in at 31.5 inches and has several cable ports on the back. This includes ports for USB-C, HDMI, and standard USB. A new trailer was also released that shows off the pretty new monitor in all its glory. In the trailer, we see that the LG UltraFine OLED Pro is a supreme monitor for creative work, specifically editing and video production.

LG has yet to specify the price of the LG UltraFine OLED Pro, or even a release window, so it’s likely still a ways away. When that news becomes available, you can expect to read about it right here on Shacknews.