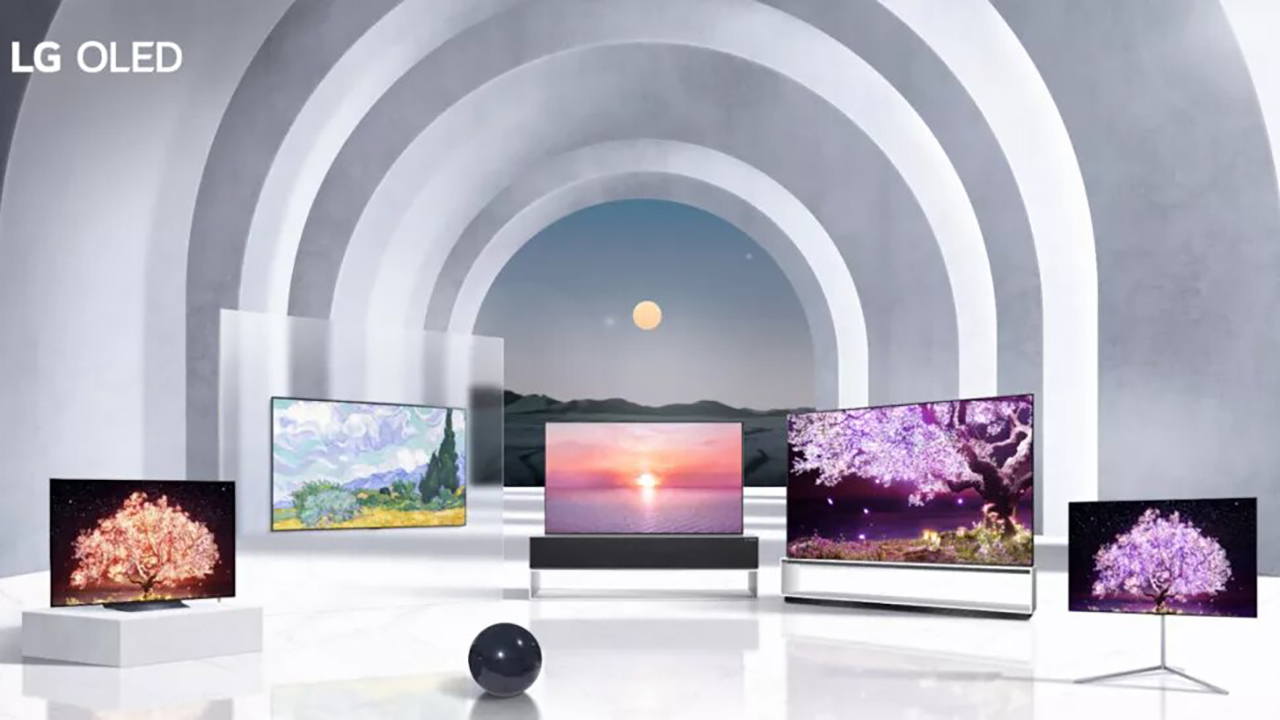 CES 2021 is underway and LG has quite a few things to show off this year, including a revamp of its TV lineup, which will include displays featuring NanoCell, MiniLED, and OLED tech.

The news was revealed via a press release from LG where it breaks down its plans for 2021, promising a reinforcement of the company’s dominance in the industry with the “ultimate TV technology”. LG hopes to accomplish this in a number of ways, including the evolution of OLED with OLED evo, which is said to deliver better luminosity for bright images. This should help deliver more clarity, realistic visuals, and detail.

Another way that LG is planning to increase its hold on the TV market is through the use of its latest processor, the α (Alpha) 9 Gen 4 AI, which builds off the performance of its older OLED models. This processor will be available in LG’s latest OLED models, as well as some LG QNED MiniLED TV models, and even some NanoCell models. Built around optimizing and analyzing content, the α (Alpha) 9 Gen 4 AI processor will help remove noise, improve image quality, and offer a more stable image.

LG is also expanding support for HDMI 2.1 with its TVs in 2021, including an enhanced audio return channel (eARC) and automatic low latency modes, which will be supported across the full lineup. The new MiniLED and NanoCell models will also offer variable refresh rate (VRR).

Those interested in checking out the new models can head over to LG’s virtual showroom from January 11 to January 14, where they can experience the new technology first-hand—well, as first-hand as you can via a virtual showroom. There’s no release info on when all of these new models will be hitting the market, but we expect LG will release more information as it prepares to ship the new TVs later in the year. Check out our CES 2021 hub for more news from this week's event.