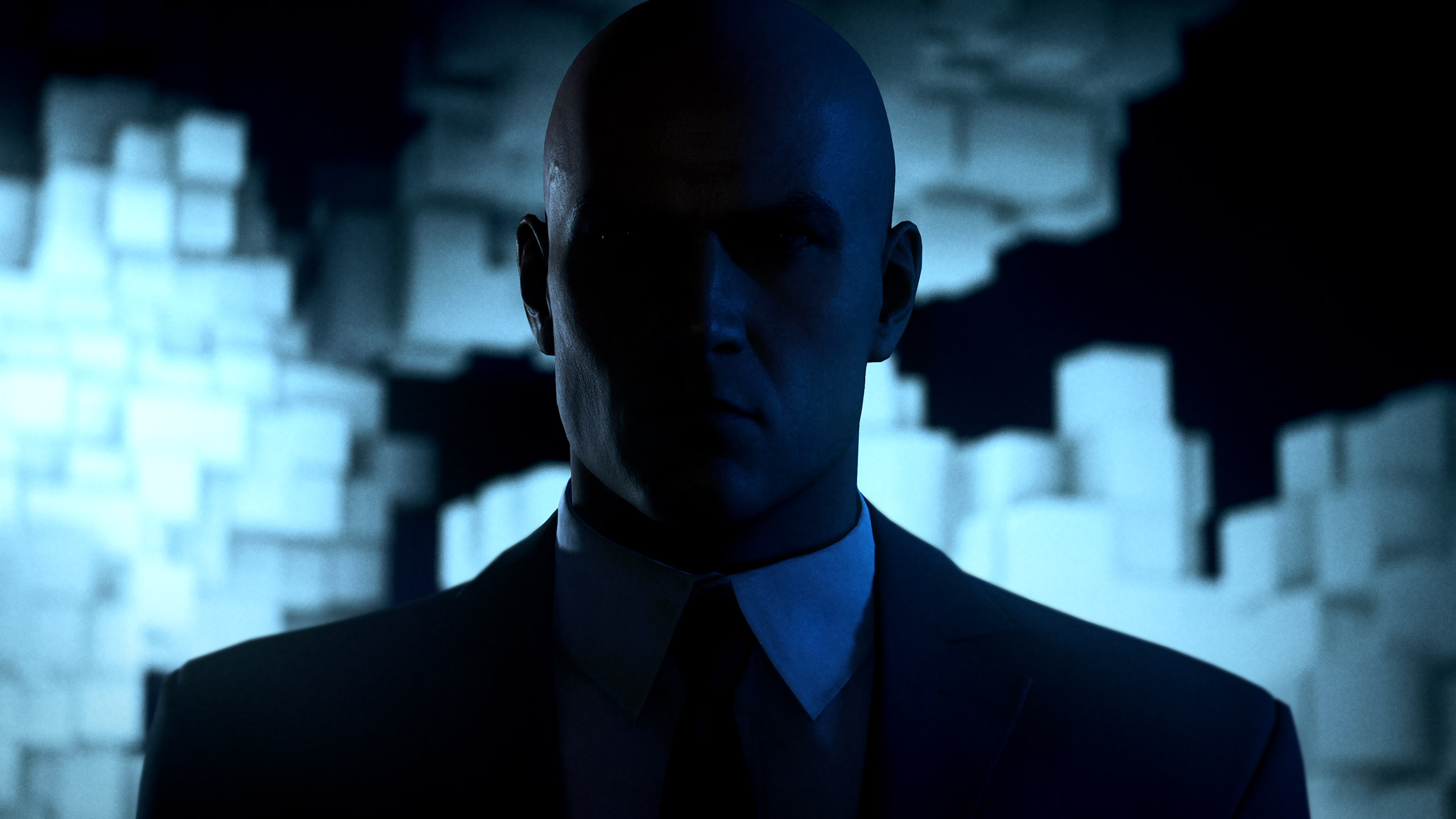 IO Interactive has been hitting just about every shot they’ve taken since rebooting Agent 47 and the Hitman franchise in 2016. Memorable targets and locations have been complemented by clever mechanics and top-notch replay value. With Hitman 3, Agent 47 returns to that solid foundation players have come to expect while also looking to expand upon the World of Assassination narrative and bring new gameplay elements to the table.

I was given PC access to the first two locations, Dubai and Dartmoor, as part of a hands-on preview event in the lead up to launch. Hitman 3 feels like… Hitman. Players that have enjoyed the first two games in the reboot will be at home almost immediately, as the bulk of the gameplay elements and systems work similar or the same as they did in the previous two games. What’s different right out of the gate, however, is how much more focused on narrative things feel. This is true for at least the first playthrough of a level.

Agent 47, Diana Burnwood, and 47’s long-lost friend, Lucas Grey, have spent two games unraveling the mysteries of Providence, a powerful organization that has its hands in most of the world’s affairs. It’s always felt like Providence was three moves ahead but in Hitman 3 the initial narrative tone shifts from a feeling of investigation to one of brutal retribution. Starting with the Dubai mission, players are sent to eliminate three targets with strong ties to Providence. The curtain has been pulled back and the time for direct action has come.

The Dubai location gave me mild Paris vibes, the first main mission of the 2016 Hitman reboot. The mission takes place at The Sceptre, the world’s tallest building. Players will only interact with some of the upper levels, but the scope still feels huge. Agent 47 will find himself in kitchens, staff rooms, bathrooms and, of course, security offices. There are huge open areas with dozens of gathered NPCs, a helicopter landing pad, and even a penthouse to explore.

Dartmoor, on the other hand, takes place in an old residence that reeks of generations of wealth. It’s a darker location with fewer NPCs, but it holds plenty of secrets and interesting stories. It comes off like a home that you could hire a team to clean full-time and there would still be an inch of dust on everything. I’ll save any talk of the narrative surrounding Dartmoor, but it has an aesthetic that I think will remind players of the house in Bates Motel, only much bigger.

While Hitman 3’s first playthrough will have more storytelling, its levels are still the NPC-filled sandboxes that players love but with a few new tweaks to dig into.

Permanent shortcuts are available in Hitman 3. These are paths players can unlock that remain open on subsequent runs. Imagine a ladder that 47 must lower from above before he can climb it. He’ll have to work his way up using alternate methods to lower that ladder, but it will remain lowered and provide unique opportunities when players return for future runs through the level. I was lowering every ladder I found in Dubai without really having a future route in mind, but when I spotted a lowered ladder on a later run it got me thinking about new approaches to improve my efficiency. Making completed levels feel fresh has been a strength throughout the first two games of the trilogy, and it’s seemingly alive and well in Hitman 3.

Hitman 3 is also giving Agent 47 his own camera. No, it’s not a proper photo mode, but rather a tool that can be used to remotely unlock a door by scanning an electronic lock, or it can be used to scan evidence. I used it to open a window and head outside in Dubai and to do a little investigating in Dartmoor. Players can take pictures with it the same as they would snap a photo from their phone, so I fully expect to see some creative uses for the camera once players get their hands on it.

New to Hitman 3 are post-mission playstyles where 47 is given a title related to the actions players take to eliminate their targets. Mine ranged from Trapsmith to the classic Silent Assassin, and titles like Expert Marksman and Apprentice Sniper can be earned. It’s a neat little feature that seems to fit nicely into a game that encourages experimentation and rewards precision. I look forward to seeing what other titles I can earn, especially when things start going sideways and I’m just chucking rubber-ducky bombs at my enemies from across the map.

Rounding out Hitman 3’s most prominent new features are changes to the progression and unlock system that is at the core of the experience. In the past, players would be asked to complete specific tasks to unlock some items. This has been opened up a bit to use other game modes, meaning unlocks are now tied more to overall progression and not ultra-specific conditions. I had a look through the unlocks in both Dubai and Dartmoor and couldn’t find anything tied to a specific challenge. Instead, everything was tied to my overall mastery of the location, which isn’t unfamiliar to returning players.

Hitman 3 is the conclusion of the World of Assassination trilogy that started in 2016. I have no doubt we’ll see Agent 47 in the future in some capacity, but as far as this story goes, Hitman 3 is the last ride. In what I’ve played through the Dubai and Dartmoor locations, it feels like Hitman but with tensions raised and the tone a bit darker than the previous two games. New mechanics seem to gently expand the gameplay systems without losing sight of what Hitman should feel like. New targets and locations make it feel like opening a present on Christmas morning and all the excitement that accompanies it. Is it January 20th yet?

This Hitman 3 preview was based on a pre-release PC key provided by the publisher. Hitman 3 will be available January 20, 2021, on PlayStation 4, PlayStation 5, Nintendo Switch, Xbox One, Xbox Series X/S, and Microsoft Windows.