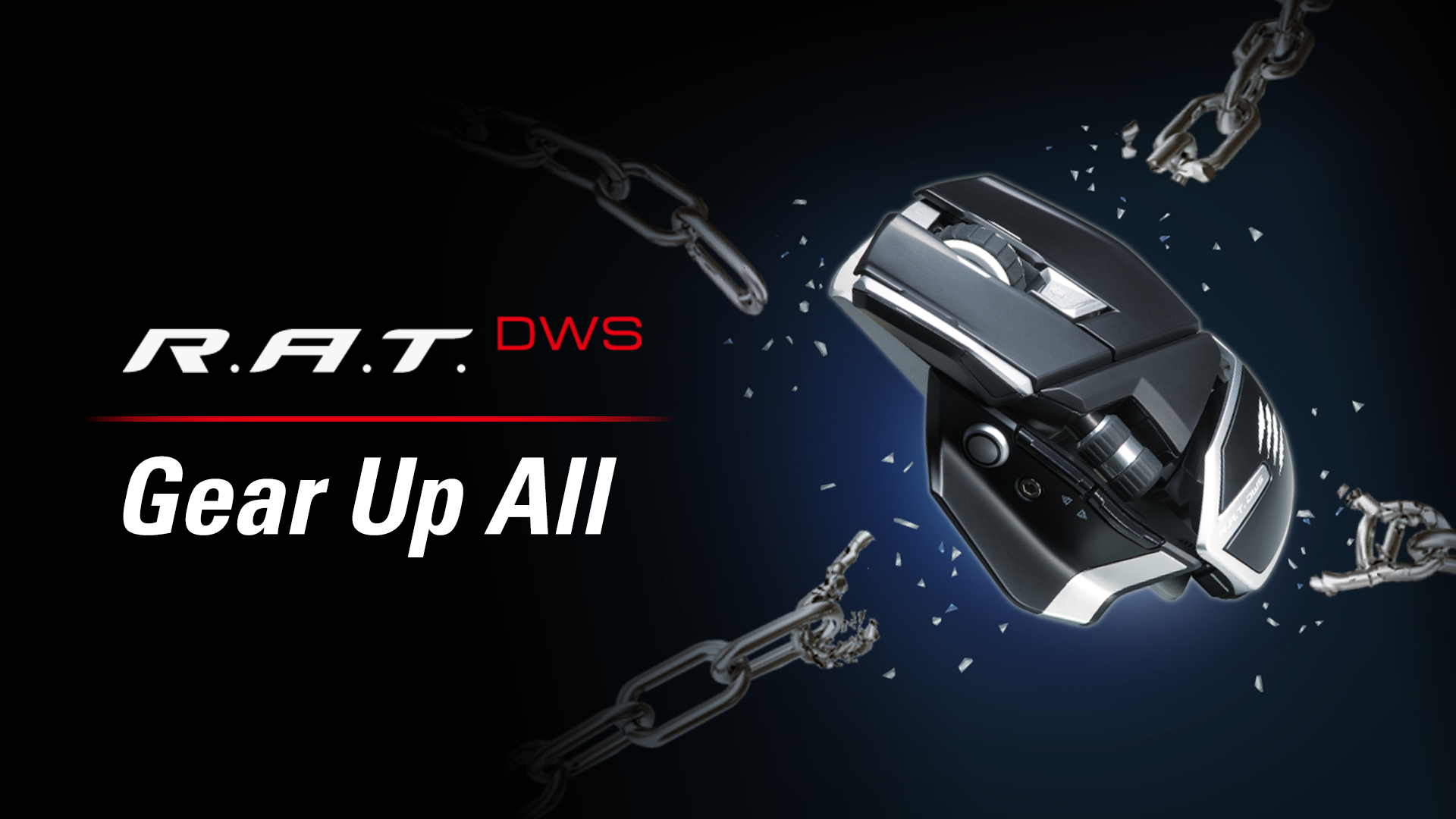 Mad Catz is one of the most recognizable names in the world of gaming accessories and peripherals, as the company has been around for generations. Though known best for console accessories, Mad Catz also dips its toe into the world of PC gaming with a lot of its products. Most recently, the company revealed the R.A.T. DWS Wireless Gaming Mouse, a premiere peripheral for PC gamers.

The R.A.T. DWS is centered around customization. Users can adjust the palm wrest and swap out the pinkie rests for one that's most suitable to them. It will also be the first wireless mouse to utilize Mad Catz’ DAKOTA mechanical switch.

“R.A.T. DWS is equipped with dual-mode wireless - 2.4GHz and Bluetooth 5.0 connections. The 2.4GHz wireless mode allows you to get access to a rapid 1ms response, while the low-latency Bluetooth mode can sustain up to 300 hours with only a AA battery, which is engineered to optimize power consumption.” The R.A.T. DWS looks to be a highly efficient wireless peripheral.

For those interested in the R.A.T. DWS Wireless Gaming Mouse, the product starts shipping next month. More details can be found on the Mad Catz website.