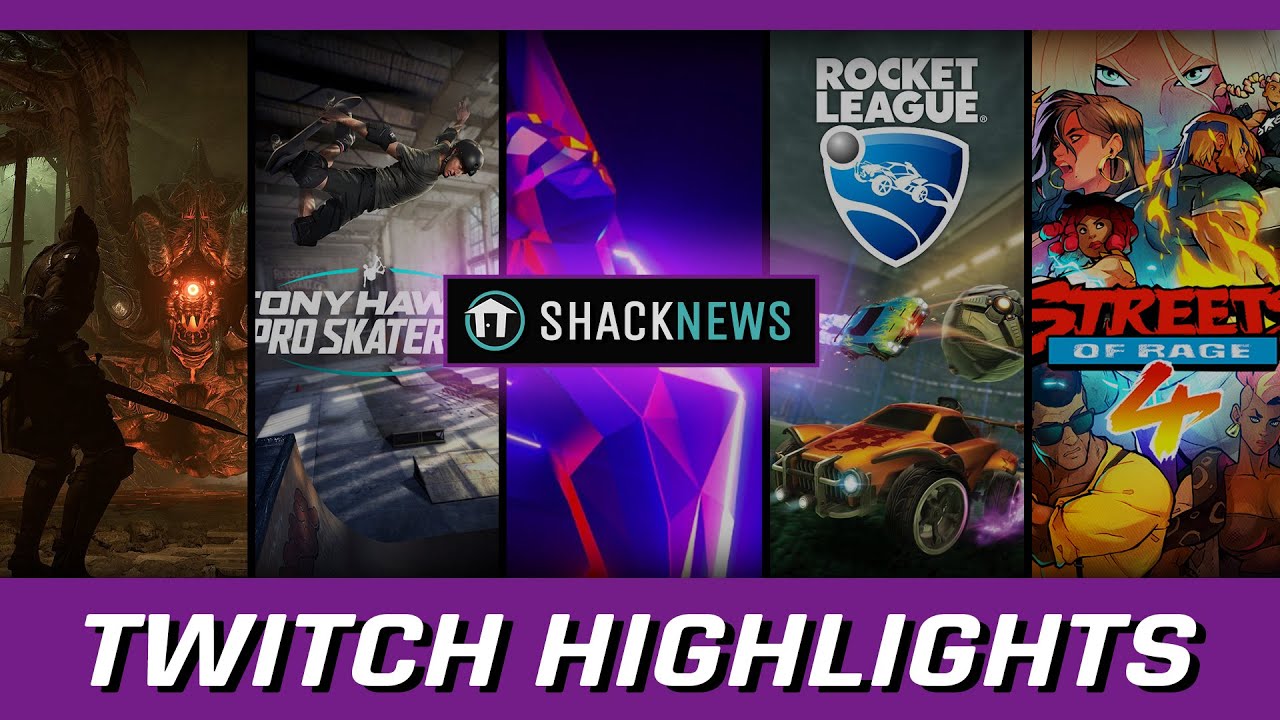 This week’s Twitch Highlights kick off with our live coverage of The Game Awards. Hosts Chris Jarrard, Asif Khan, Blake Morse, and Greg Burke watched as Geoff Keighley hosted the latest edition of his staple award show. The Game Awards was packed with announcements, including the reveal of a new Perfect Dark game. We also get to see the crew react to the biggest winners and losers of the evening.

Next up, we visit the latest episode of the Stimulus Games. A recurring series on our livestream, the Stimulus Games have been a fun way for us to give back during the pandemic. In the final Stimulus Games of 2020, we assembled a massive group composed of previous winners for the ultimate showdown. The group faced off in Mario Kart 8, Tetris 99, and Rocket League.

Throughout this week, we’ve been racking our brains to come up with the best games of 2020. As apart of our celebration, we held marathons where we streamed some of our favorite games of the year as we deliberated and discussed. This also doubled as our Extra Life Game Day for 2020, as we were able to raise over $40,000 for Children’s Specialized Hospital New Jersey.

To catch these shows live when they resume in 2021, follow us over on Twitch and turn on notifications. For more Shacknews Twitch Highlights, make sure you subscribe to our YouTube channel.