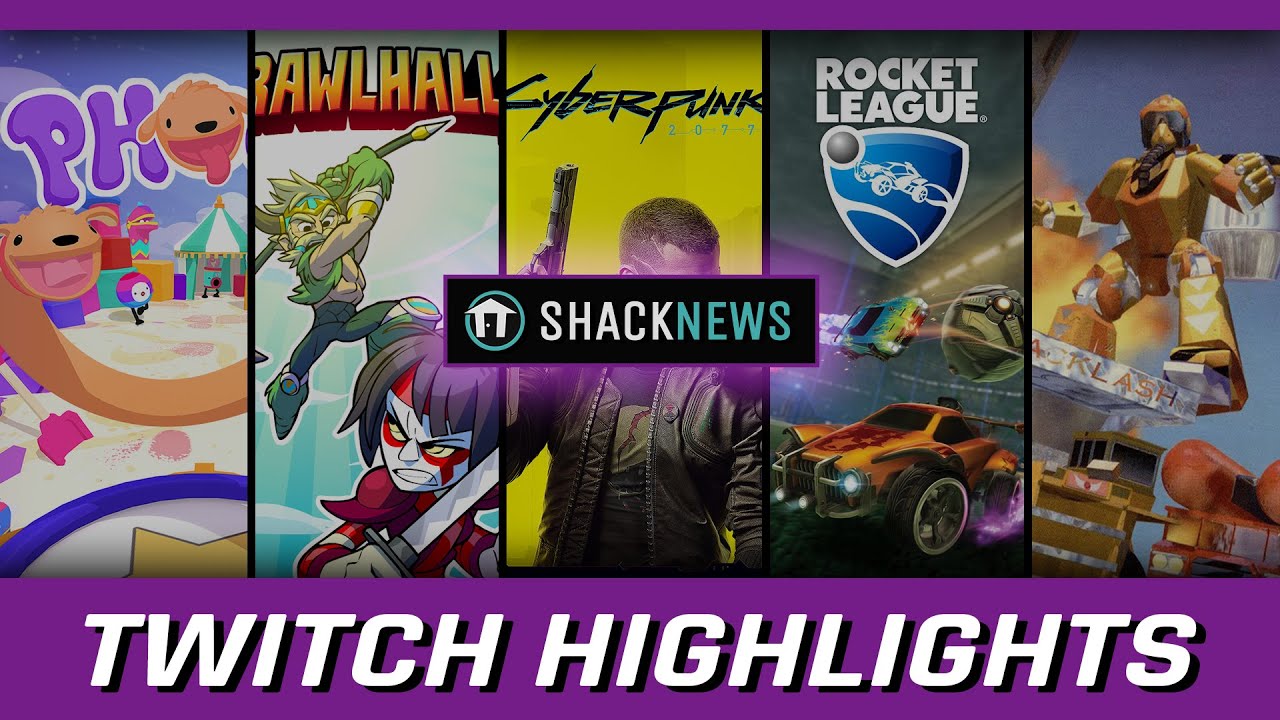 We begin the latest episode of Shacknews Twitch Highlights with the new hotness - Cyberpunk 2077. Cyberpunk 2077 has had no shortage of controversy surrounding its highly anticipated launch, and our own Chris Jarrard jumped in to see what all the fuss is about. True to his brand, Chris spent a considerable amount of time toying with genital customization in Cyberpunk.

We continue with the latest adventure in Skankcore 64, a series where our beloved community member looks to complete every game released for the Nintendo 64 in North America. In this video, Bryan “Skankcore” Lefler is playing through Blast Corps, he’s still got hundreds of games left, so still quite early in his ultimate journey.

The Shacknews Stimulus games make another appearance in this round of Twitch Highlights, as we continue to do our best to support the economy. The latest episode saw our A/V team duke it out in Brawlhalla and Power Rangers: Battle for the Grid for the ultimate bragging rights.

To catch these streams live, follow Shacknews on Twitch and make sure those notifications are turned on. For more Shacknews Twitch Highlights, check us out on YouTube.