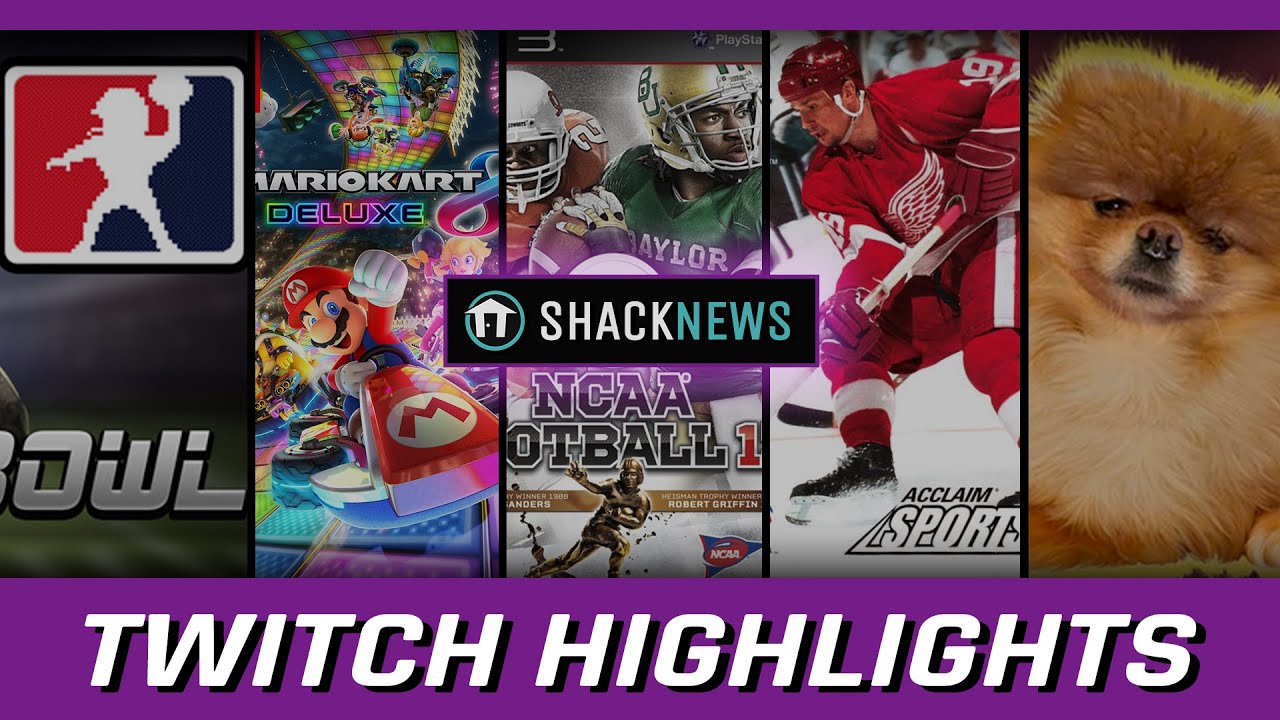 We love livestreaming here at Shacknews. So much so that we do it almost every day. Our weekly streaming schedule is often filled with a variety of shows ranging from let’s plays, to thoughtful discussions, and insightful interviews. However, it would be quite the task to watch every minute of every single stream. Thus, Shacknews Twitch Highlights were born, packaging the can’t-miss moments into one mighty package. The latest round of highlights are fresh out of the oven and they’re quite delicious.

We begin with Indie-licious, our weekly show that spotlights the coolest indie games around. Host TJ Denzer takes the field in Legend Bowl, a retro-style football game that harkens back to the sports sims of the 90s. It’s a great change of pace from recent football sims and is quite charming as well.

Steve Tyminski is probably the biggest Nintendo fan on our Shacknews Staff. Therefore it's only right that he’s got a show on our channel playing the stuff he loves most. In the latest Stevetendo stream, Steve plays some Mario Kart 8 Deluxe. If you caught the latest Shack Staff stimulus, you know that Steve’s got some formidable Mario Kart skills. Get a glimpse at these skills in the latest highlights video.

To wrap things up, we visit the latest edition of the Stimulus Games. Instead of the traditional tournament format, this is another installment in the ongoing saga of the Bizarro Wolverines. Join our CEO and Editor-In-Chief Asif Khan as he plays through some NCAA 13 and raises money for charity.