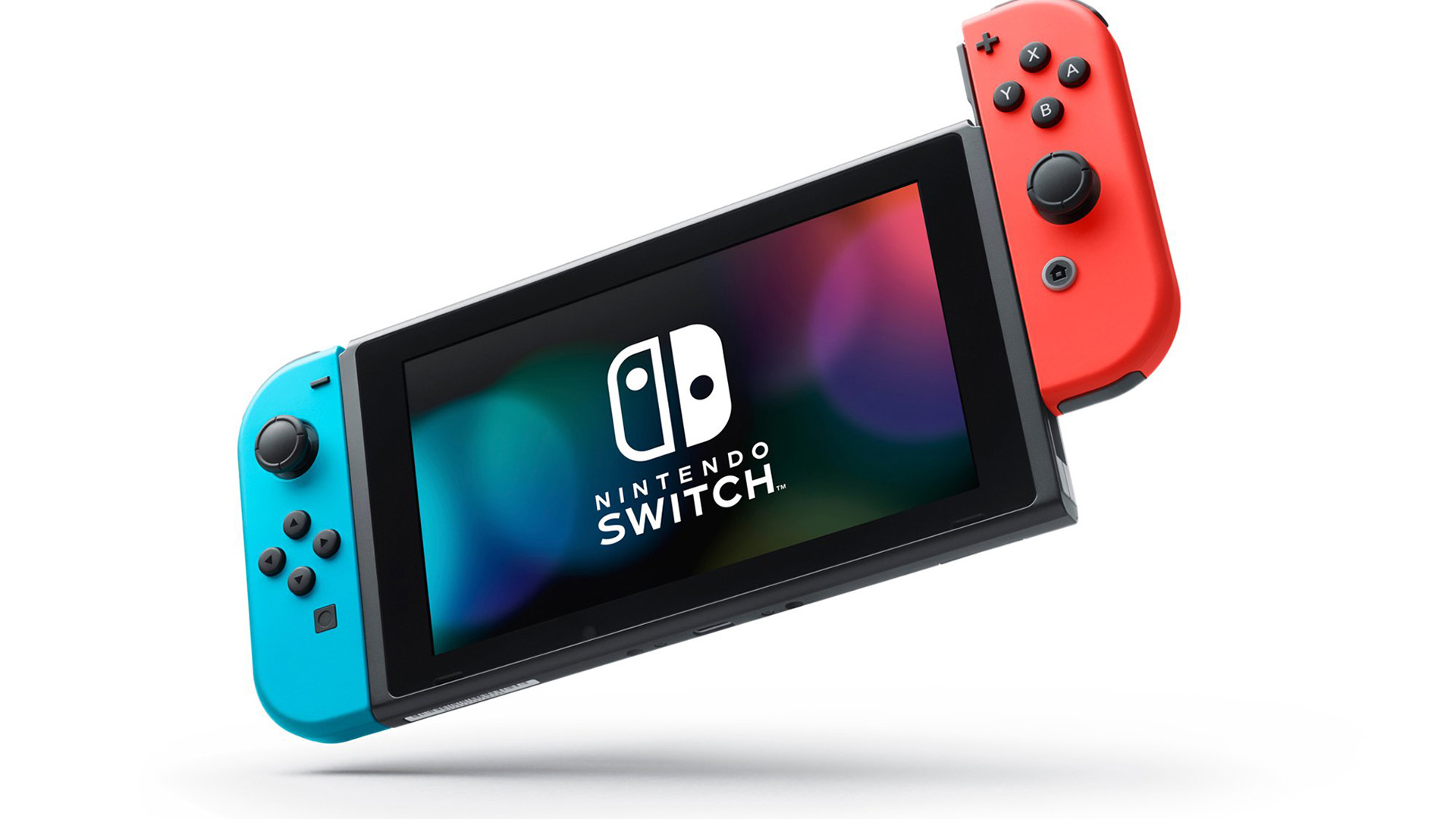 It was already fairly easy to share photos to your social media with the Nintendo Switch’s built-in social connections. Now, though, you’ll be able to transfer those same screenshots to your smartphone, allowing you to share them via text messages or on other social media sites as wanted. The feature was released in the most recent update, and this guide will help get you used to the changes.

After taking a screenshot, all you need to do to transfer it to your smartphone is open up your Nintendo Switch gallery, navigate to the photo that you want to share, and then select it. You should immediately see the option to Send to Smartphone.

Selecting this option will open up another window with a QR code. All you need to do now is open up your smartphone’s camera app, scan the QR code, and connect to your Switch console. Once connected, a second QR code will generate, and you can scan that code to open up a browser window with the screenshot that you chose (or multiple if you chose to send a batch of screenshots).

Once you have the screenshots on your smartphone screen, you’ll then be able to select them and save them to your device. From there you can simply share them in any way that you would normally share photos, making it even easier to caption or edit your photos more than you can in the original Switch gallery application.

Now that you know how to transfer screenshots from your Nintendo Switch to your smartphone, you can start sharing more of your perfect captures with all your friends.