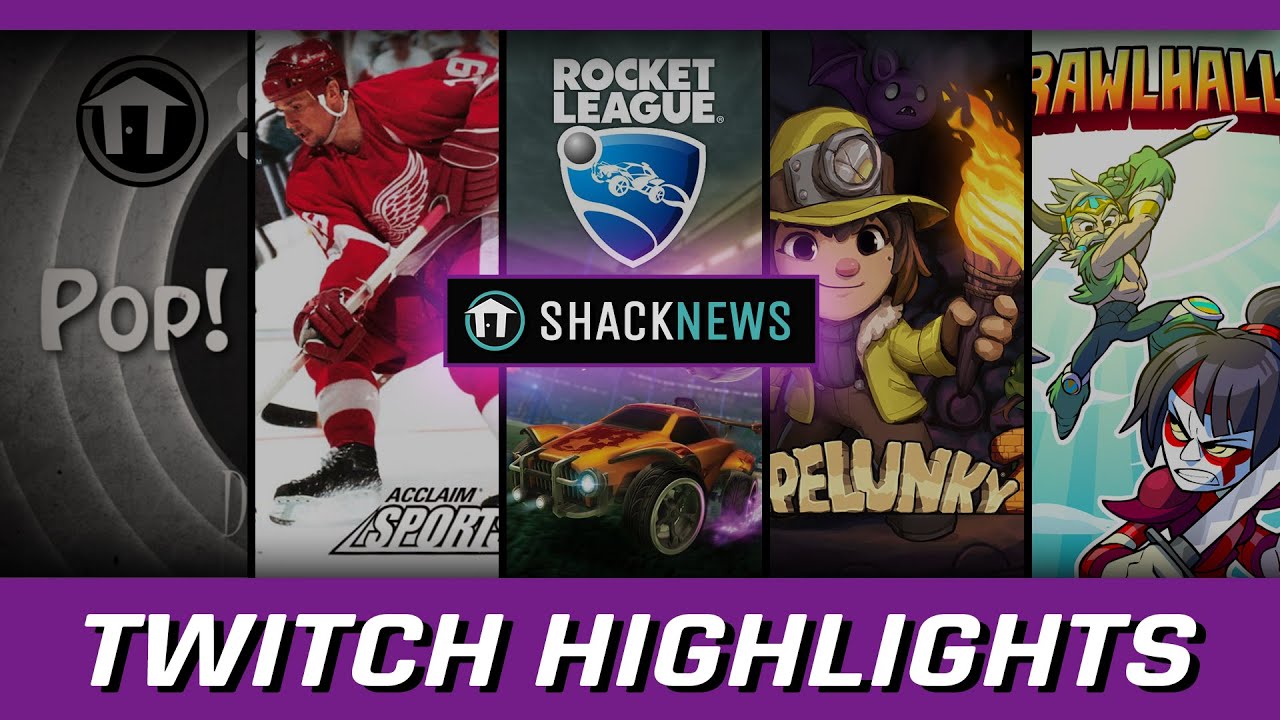 We here at Shacknews love livestreaming over on our Twitch channel. With shows going live nearly every day of the week, there is a lot of content to consume. So much content in fact, that we recognize it may be a bit difficult for one person to watch every minute of every broadcast. Thus Shacknews Twitch Highlights were born. In this series, we chop up our latest week’s worth of streams and compile them into relatively brief videos that capture the most entertaining moments.

Our latest round of Shacknews Twitch Highlights are out, and start off with some Spelunky 2 action. During the latest rendition of Indie-licious, our show where we spotlight the coolest independent titles, host TJ Denzer forged headfirst into the dangerous mines of Spelunky 2. One of the most challenging games of the year, Spelunky 2 fared pretty well in our Shacknews review.

Next up, we stop by Skankcore, a prolific member of our Chatty community, on his journey to complete every single game released in North America for the Nintendo 64. In the latest episode of Skankcore 64, Skankcore plays NHL Breakaway 99, a classic hockey game. He’s only a small fraction of the way through his journey, but it’s been fascinating to follow Skankcore on his journey.

Third, Pop! Goes the Culture! makes another appearance on Shacknews Twitch Highlights. On this discussion show, hosts Donovan Erskine and Greg Burke talk about the latest and greatest in movies, tv and pop culture. In the video, we see the duo discuss the new trailer for Chaos Walking, as well as the untimely passing of actor Chadwick Boseman and Marvel Studios’ plans for the future.

To catch these streams in full, drop us a follow over on Twitch. To see more highlight videos, you’ll want to subscribe to Shacknews on YouTube and turn on notifications.