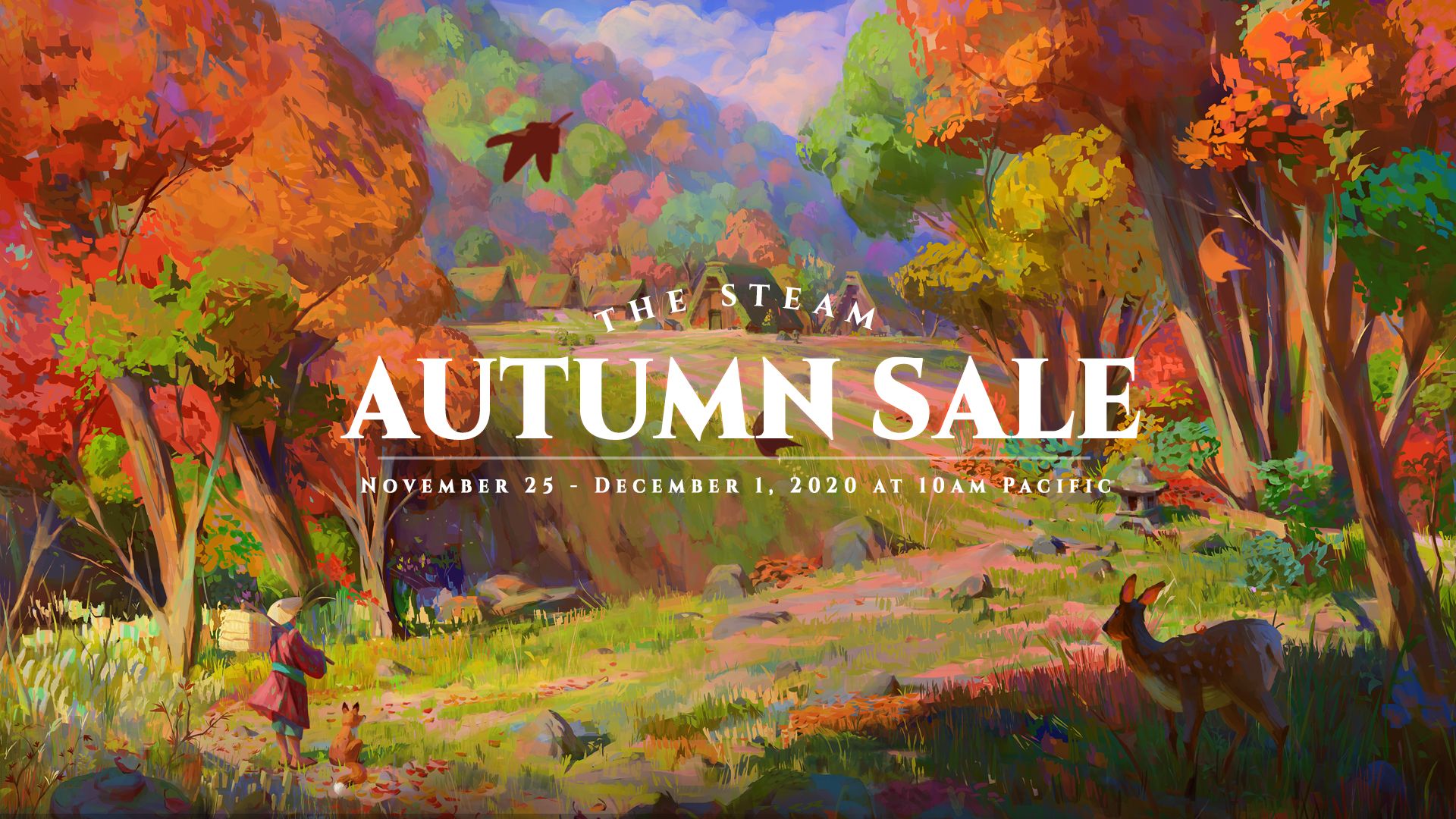 One thing that gamers can consistently look forward to throughout the year is Steam’s seasonal sales. Offering some of the most generous discounts on games, it’s a can’t-miss promotion for players looking to build up their backlog and catch up on titles they may have missed. It’s that time again, as Steam Autumn Sale has officially begun, adding discounts on a number of titles on the digital storefront.

The Steam Autumn Sale is live now and features discounts on thousands of games. The promotion will run until Tuesday, December 1 at 10 a.m PT./1 p.m. ET This means that the Steam Autumn Sale will run through both Black Friday and Cyber Monday, allowing gamers to make sure they’re taking advantage of the absolute best deals. Some of the games that highlight Steam’s Autumn Sale are Death Stranding (50% off), The Sims 4 (88% off), and Two Point Hospital (66% off). More can be found on the official page for the Steam Autumn Sale.

The beginning of the Steam Autumn Sale also means it’s time to start nominating games for Steam’s yearly awards. Entirely separate from that other video game award show you may have heard of, the Steam Awards are nominated and selected by the players themselves. This year, two new categories are being introduced - Best Soundtrack and Best "Sit Back And Relax" awards.

What’s always great about Steam’s seasonal sales is the sheer number of titles discounted. Even if you aren’t interested by the first 25 games you see on sale, there’s still hundreds of more to scroll through, ensuring that there’s always something for everybody. For more on the Steam Autumn Sale 2020, be sure to stay right here on Shacknews.