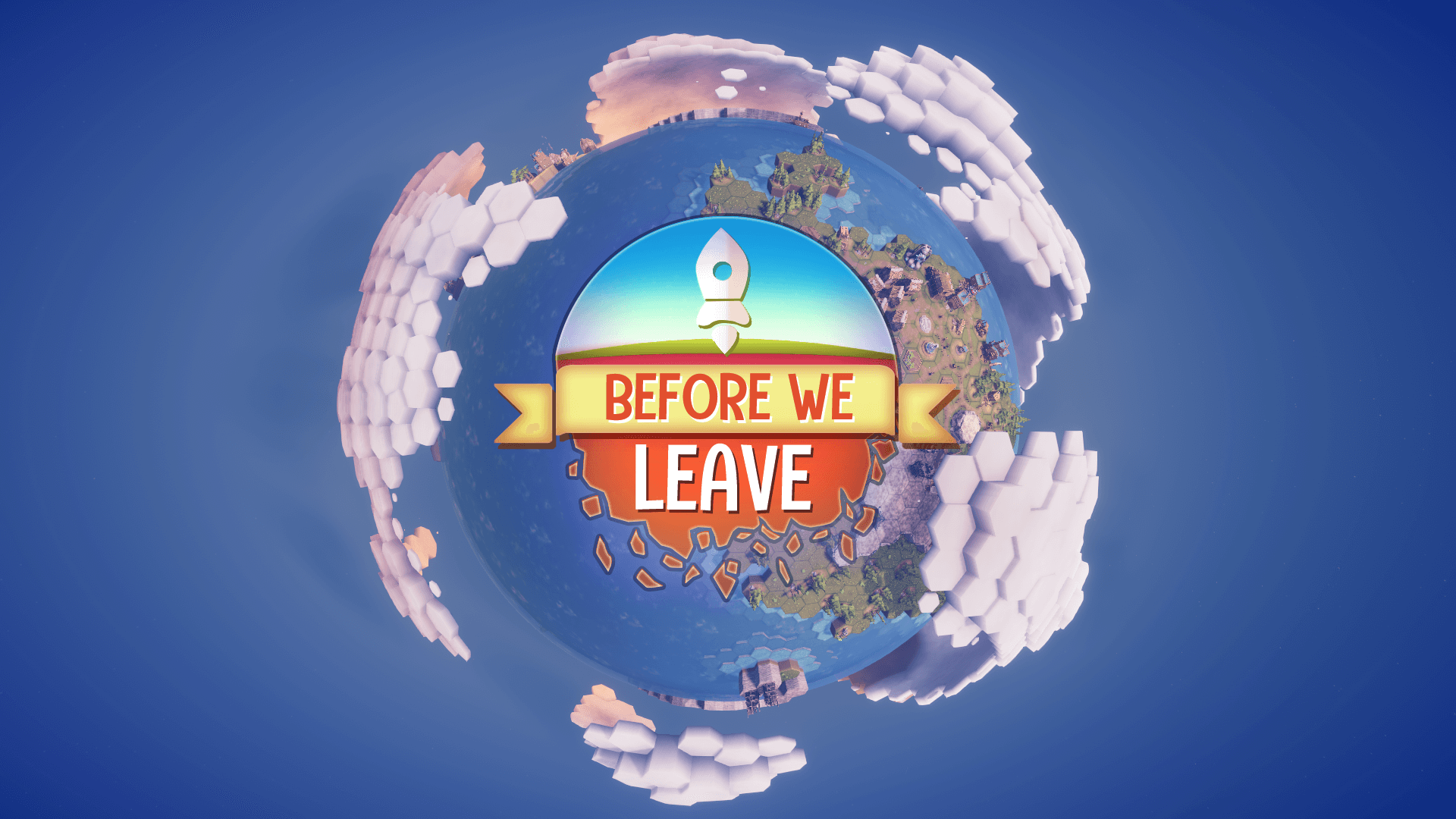 Biomes and Beasts content update announced for Before We Leave

Before We Leave allows players to build their own city on a distant planet. Taking a nonviolent approach to the city-building genre, this simulator tasks players with rebuilding human civilization. Developer Balancing Monkey Games has been adding more for players to do since the original release back in May, and more is on the way. Biomes and Beasts will be the biggest update to Before We Leave so far, adding a slew of content to the game.

Balancing Monkey Games shared details of the new content update with Shacknews. “Biomes and Beasties will include a vast array of new island locations, a new storyline, new forms of life to interact with, the ability to unlock extra end-game buildings, new resources and research, and much more.” This includes three new island types/biomes - Rainforest, Swamp and Crystal. The developer states that this will add some much-needed diversity to the game’s landscapes and environments.

One of the most interesting additions in this update is the inclusion of more backstory, as inspired by the game’s community. “As players explore the world they will find new chapters of the story which can be further explored.” These ideas have been adapted from the thoughts shared throughout the Before We Leave Discord community. Small animals will be added in this update, but more information on that will come later.

The full list of additions in the Beasts and Biomes update:

The Beasts and Biomes update will release for free on November 30 in the United States, and on December 1 internationally. Stick with us on Shacknews for more timely updates on Before We Leave.