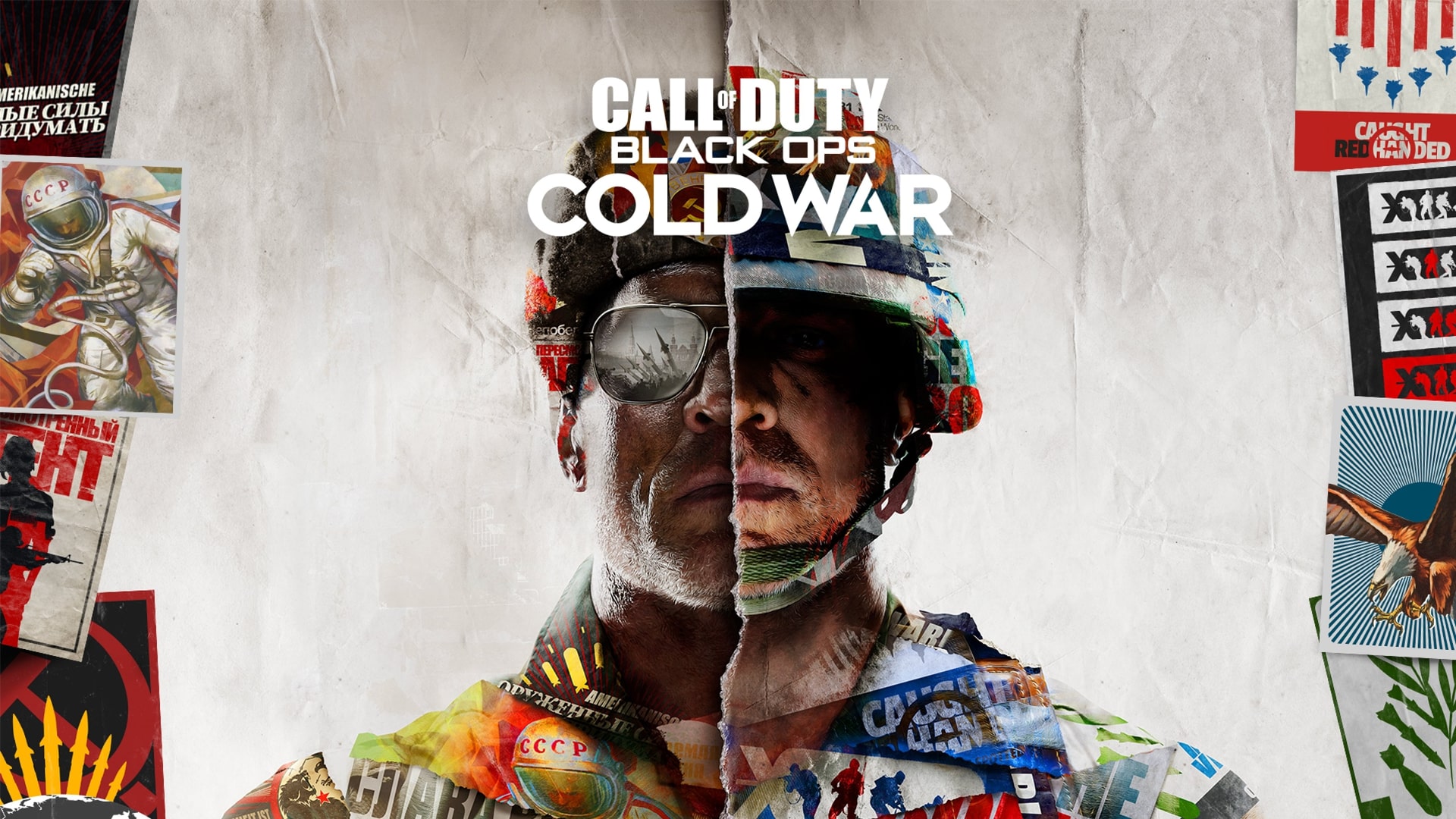 The Call of Duty: Black Ops Cold War download size will vary depending on what platform you decide to play on.

It looks like Call of Duty: Black Ops Cold War will be another big download size for fans of the series. Those planning to play on the current-gen consoles will be glad to know that Cold War will not surpass 100GB, though it's still on the higher-end of modern game downloads.

The Call of Duty: Black Ops Cold War download size on PlayStation 5 and Xbox Series X is massive, coming in at 133GB and 136GB respectively. This is especially concerning when you consider both consoles will launch with well under 1TB of usable storage space, and any custom storage options will be expensive at launch.

For players on PC, there are some new install options to help lessen the load on their disk drives. To download multiplayer only (which will likely include Zombies mode), players will only have to dedicate 35GB of space to Black Ops Cold War. Even the full game only comes in at 82GB, a modest number for today’s AAA releases. Unfortunately, the option to only download certain parts of the game isn’t available for players on consoles. These details have all been officially confirmed by Treyarch in a new blog post.

Now that you know the Call of Duty: Black Ops Cold War download size, you’ve got some time to make the proper arrangements so that you can install the game when it launches on November 13.