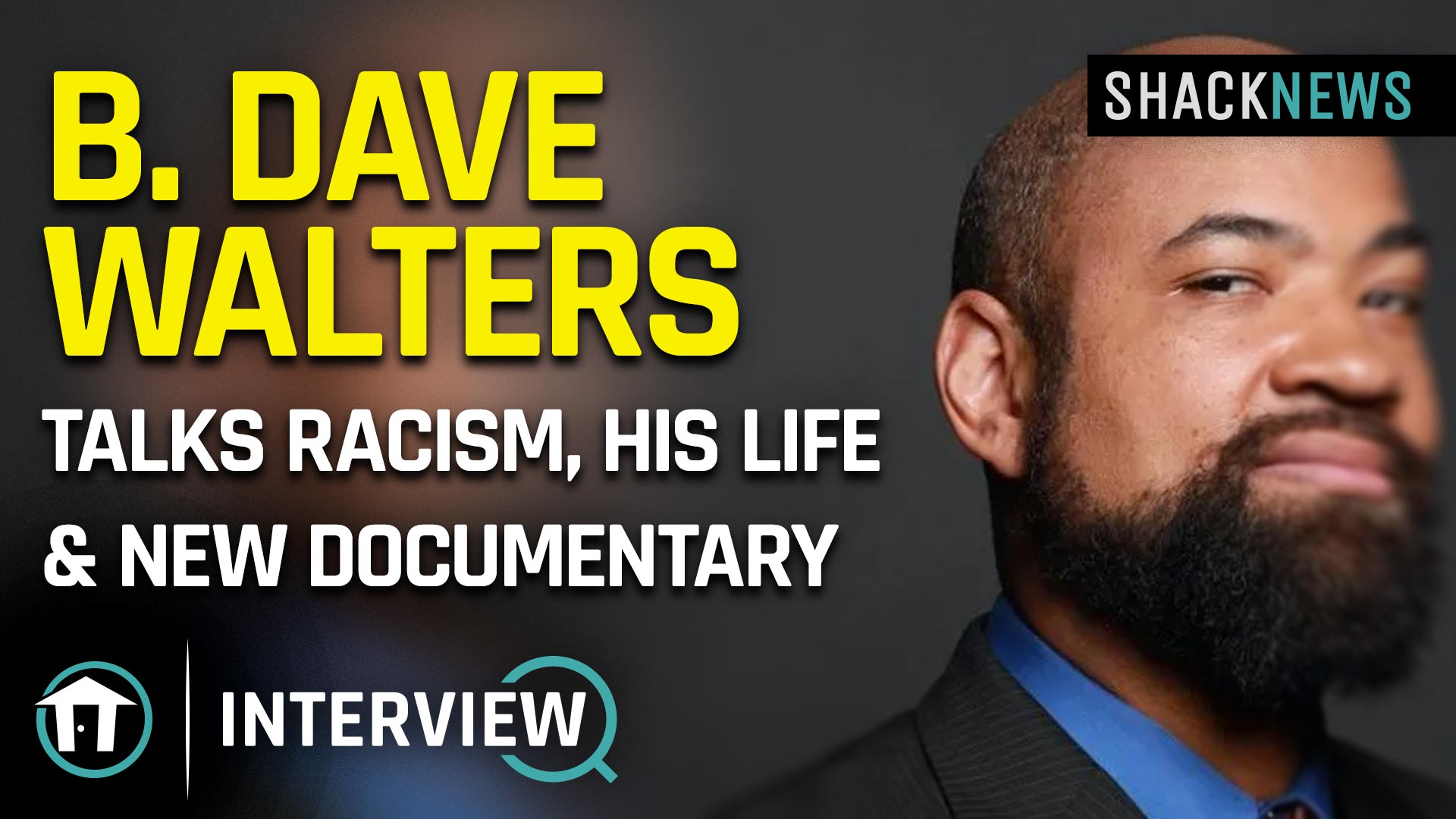 B. Dave Walters talks about racism, his life & new documentary

B. Dave Walters has had a prolific career in the geek space, working on projects in gaming, as well as contributing to a number of shows and written publishing. Walters is currently hard at work on his documentary Dear America, From A Black Guy. We had a chance to speak with B. Dave Walters about the doc, as well as his career, and the state of American society.

B. Dave Walters was interviewed by Video Editor  Grge Burke and Contributing Editor Donovan Erskine. The full interview was posted over to the Shacknews YouTube channel and features some insightful discussion about a multitude of relevant issues. One of these being the ongoing problem with racism in the United States.

With B. Dave Walters being a black man working on internet shows and programs, he’s far from blind to the issues faced by black people, as well as other people of color in the online space. He speaks during the interview about his experience in predominantly white groups and communities. He talks about how a DnD location, Chult, did a disservice to its non-white fans as a result of sheer tone-deafness during its creation and subsequent updates. Consulting with the team, Walters pointed out some of the issues to the creators themselves.

Walters also talks on the greater issues of racism in the US. The unjust killing of George Floyd at the hands of Minnesota police earlier this years sparked protests and discussions about how we treat and respond to these tragedies as a society. Walters speaks to how victims are often vilified in the media, and how these tragedies need to be taken into account.

Walters also spoke with us about his upcoming documentary Dear America, From A Black Guy, which is an open letter about the blatant issues plaguing the country, made from a unique perspective. Though the documentary has reached its crowdfunding goal, you can further support the project on its Indiegogo page. Subscribe to Shacknews on YouTube for more insightful and exclusive interviews.