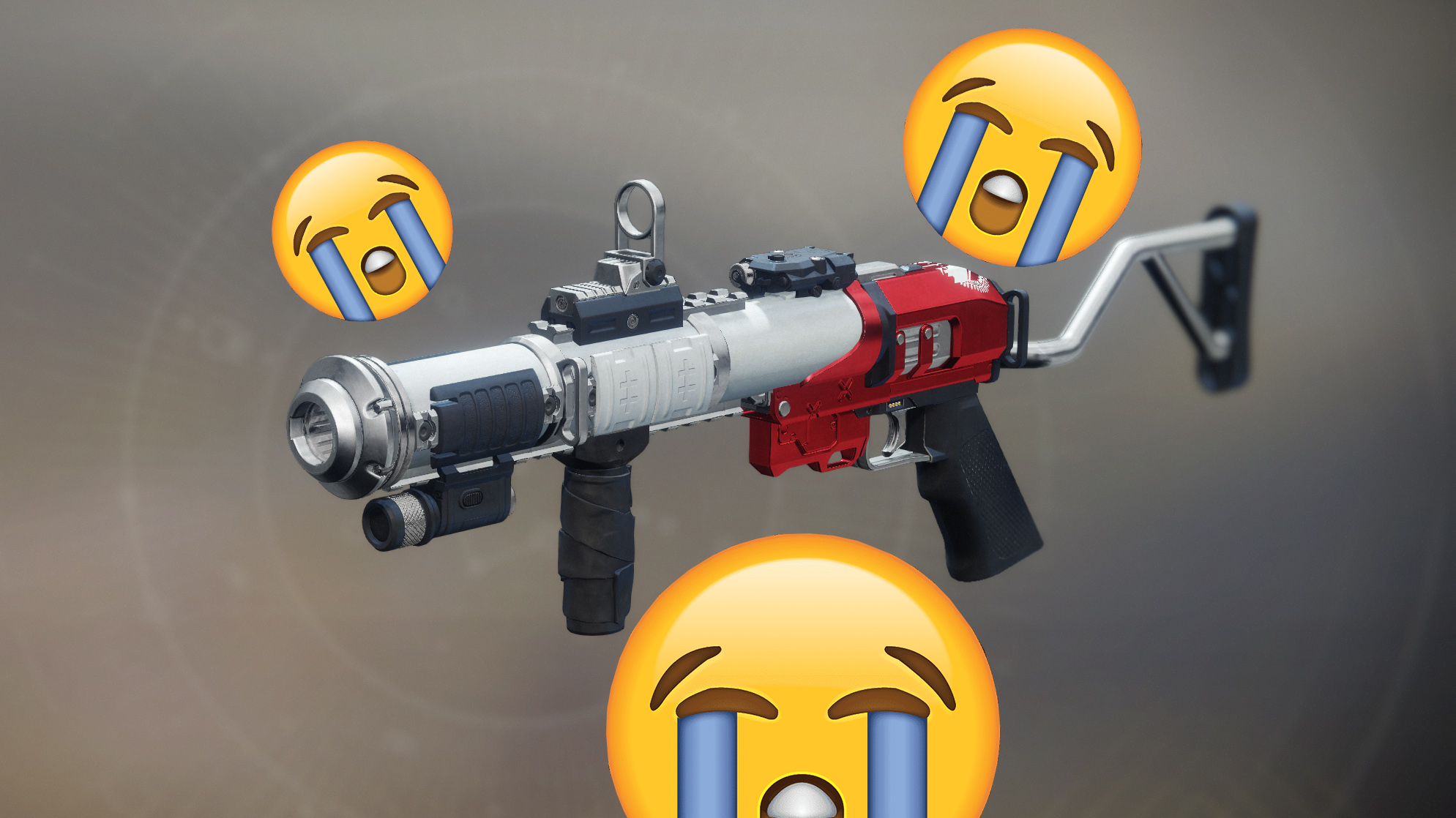 Mountaintop is being nerfed in Destiny 2: Beyond Light

Well, Guardians, it was a good run, but Mountaintop is getting a decent nerf in Destiny 2: Beyond Light. On top of the fact its maximum Power will fall behind in Beyond Light, Bungie has taken a hatchet to the equally loved and hated Grenade Launcher. It’s been a good run.

In the latest This Week at Bungie (TWAB), the development team went into detail about changes coming to Mountaintop. Have a look, and then we’ll discuss:

Changes to address those points:

As the proud owner of a Mountaintop, I can begrudgingly say these changes seem fair. Splash damage should be reduced, as should in-air accuracy. I’m going to miss smoking Taken Hobgoblins from so far away the reticle covers their entire body, but I’ll adjust. Actually, that’s still going to work just fine, but for those of us who liked smashing people in Crucible with Mountaintop, it might be time to consider another option. It’s not that it will be bad, just that it won’t be so overpowered that not a single match goes by where you don’t eat at least one projectile from Mountaintop.

Of course, you still have 19 days to obtain this weapon and take it for one last ride. Smoke ‘em if you got ‘em, Guardians and, if you don’t, let us help you unlock Mountaintop before Bungie gives it the “This is Sparta” treatment and boots it all the way back to base camp.