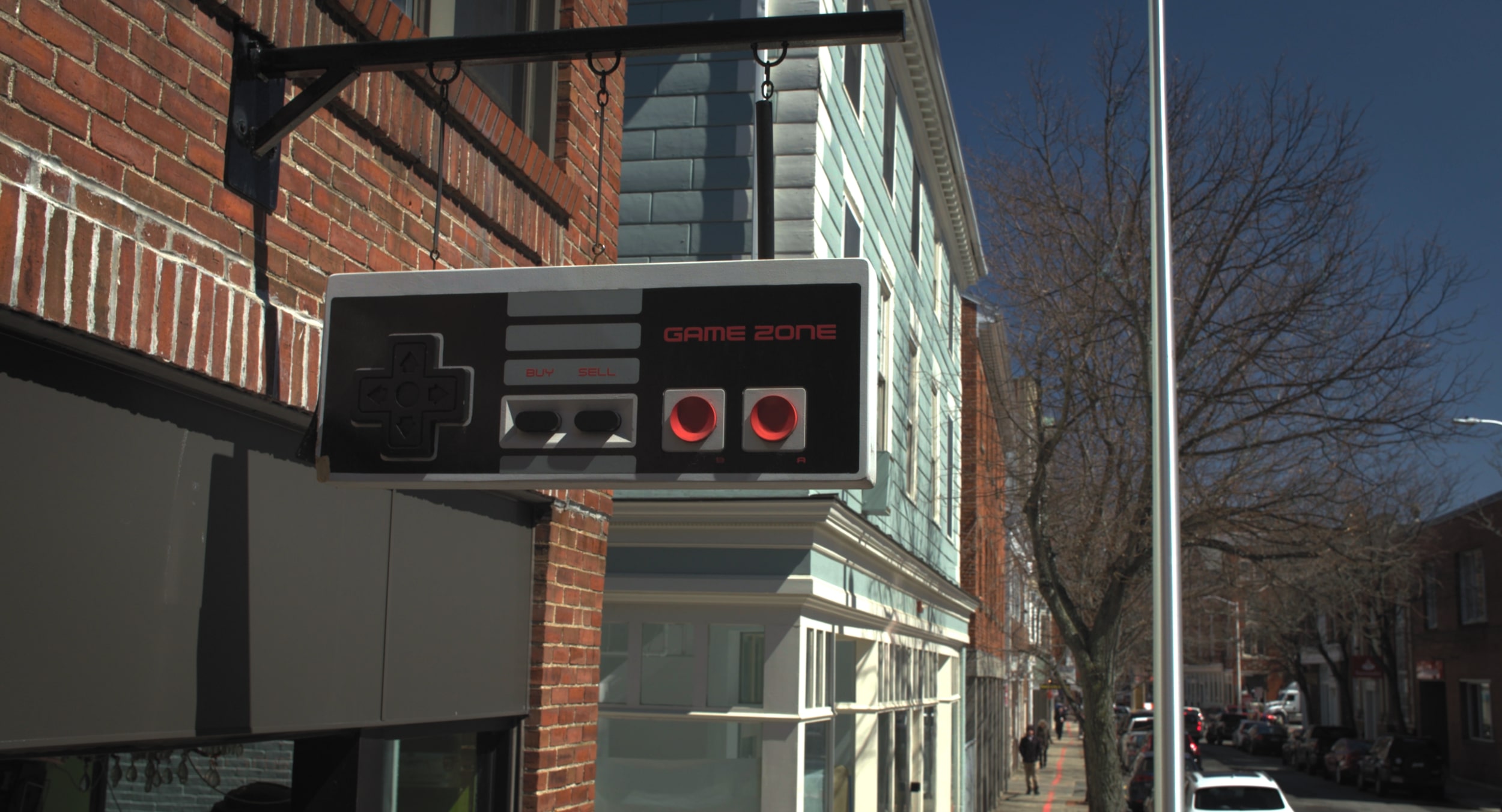 Not For Resale documentary impressions: Into a new age

Regardless of your preference, it’s hard to argue the fact that physical media has been on a decline over the past several years. With entertainment being distributed more frequently in a digital format, brick and mortar retailers are struggling to stay relevant. This is the subject matter in Not For Resale, the latest documentary from Fool’s Errand Films.

Not For Resale features interviews and discussions with a wide variety of folks around the gaming world, including Kinda Funny’s Greg Miller. The doc opens with a look at how many gamers were first introduced to physical media. Whether it be an ad in the mall, commercial on tv, or word of mouth, gaming brought people together at a young age.

The documentary also looks at the culture that was facilitated by not only video games, but the retailers that specialized in them. The filmmakers sat down with a number of people that either used to or currently operate video game shops. Many of them shared stories about how their shops became local hotspots. One store owner said that his store rivaled the local bar as the town hangout spot. This era of gaming peaked during the 90s and 2000s, a classic era for the medium.

Physical retailers were able to see this success because they were simply the go-to place for video games. Before you could load up a digital store and instantly start downloading a new title, you had to go to a game store and engage with the shop owner and browse through a wide collection. Of course, with the decline in physical media, this experience started to fade away.

Not For resale looks at the moment where games started to head towards digital marketplaces and storefronts. The Xbox 360 is mainly credited for this, as several people in the doc speak about how Microsoft’s console ushered in the digital era of gaming. Being able to pay money to download a game and have it playable without ever leaving the comfort of your own home was a game changer. However, the technology wasn’t entirely there yet, and physical retailers remained quite viable for the following years.

With the arrival of digital media comes its own new cons and downsides. One of the biggest concerns with digital media is the lack of certainty and security. An interviewee in the doc talks about how he purchased a digital version of Ms. Pac-Man on the Xbox, only for Microsoft to shut down servers in 2007, locking him out of downloading a game he paid money for.

This represents one of the biggest criticisms against digital media. No matter what, owning a product digitally will never fully ensure that buyers will be able to keep it forever. This is one aspect that stops many consumers from going all-in on digital media. It’s also likely the one aspect that brick and mortar retailers are still clinging onto. These issues are also present in film, TV, and music.

Not For Resale does a great job at breaking down the golden era for physical gaming media, as well as the specialized stores that distributed them. It’s a great watch for anybody that grew up during that era, as well as those that came after it. Not For Resale is a solid film that documents one of the most fascinating aspects of the video game medium. The documentary can be viewed on a number of platforms, all listed on its official site.

These impressions are based on a digital copy of the film provided by the filmmakers. Not For Resale is available to rent for $4.99 and to purchase for $9.99.