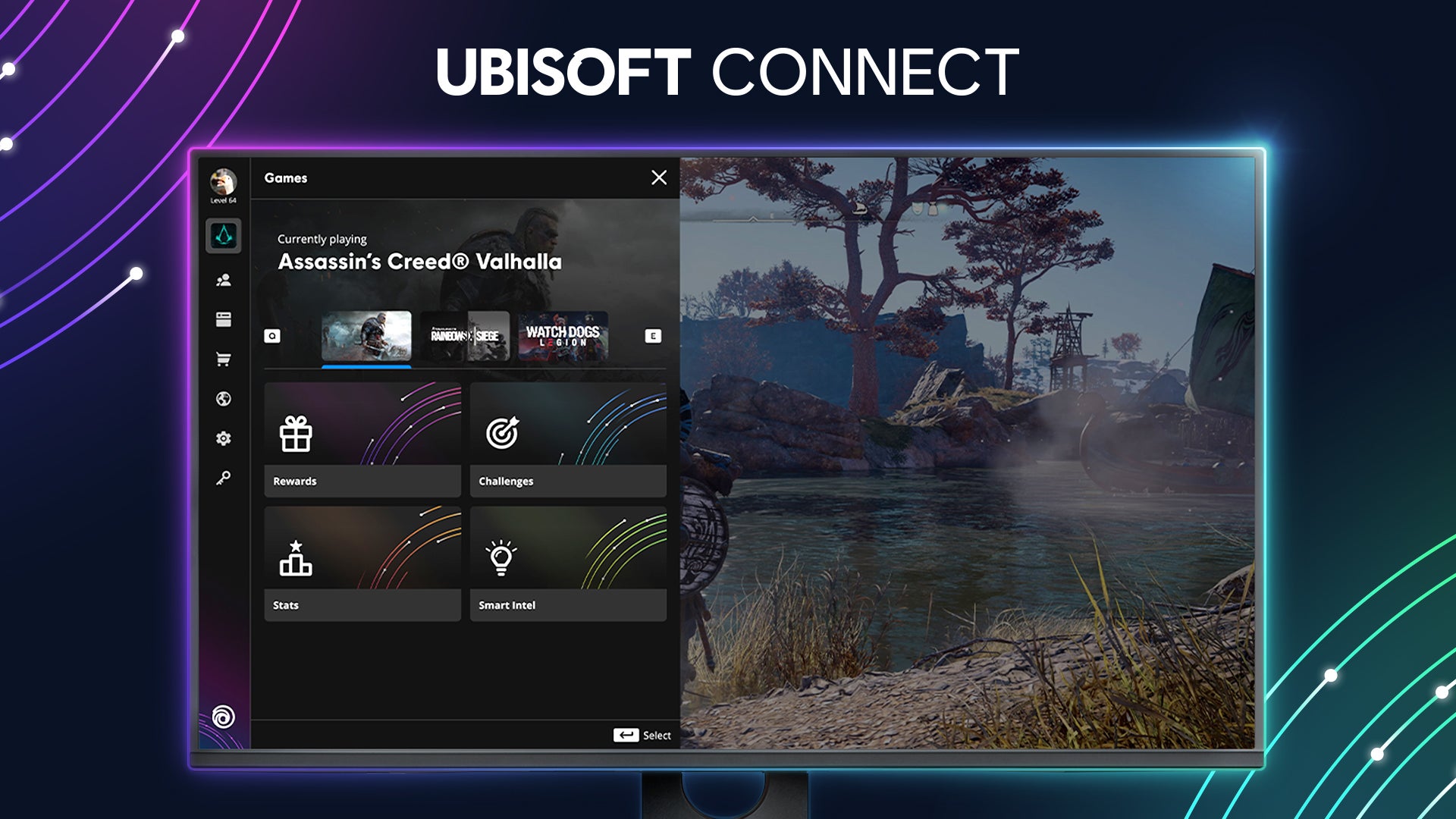 Gaming has changed a lot over the last couple of years. We’ve seen industry-wide efforts to make cross-platform play the norm, with many of the biggest online games adopting the feature. With next-gen kicking off in under a month, things are set to change even more. Ubisoft, one of the industry’s biggest companies, has announced Ubisoft Connect, a new player ecosystem that unify its different games and services.

This service will unify Ubisoft’s reward and loyalty programs, as well as the PC app. The Ubisoft Connect service will be accessible from the publisher’s upcoming title, allowing for a seamless transition before titles and platforms. Ubisoft Connect will also allow players to access social features and engage with others.

"A decade ago, Ubisoft was one of the first publishers to enhance players’ experience with more services and social features. We wanted to build upon this legacy to fulfill Ubisoft’s vision of a global community and bring these benefits to all our players,” said Charles Huteau, Ubisoft’s Creative Director on Ubisoft Connect.

Ubisoft Connect will be available as an app on modern consoles, next-gen consoles, PC, and mobile devices. We’ll get our first look at the ecosystem in action when Watch Dogs: Legion launches later this month. For more on the company, visit the Ubisoft topic page on Shacknews.