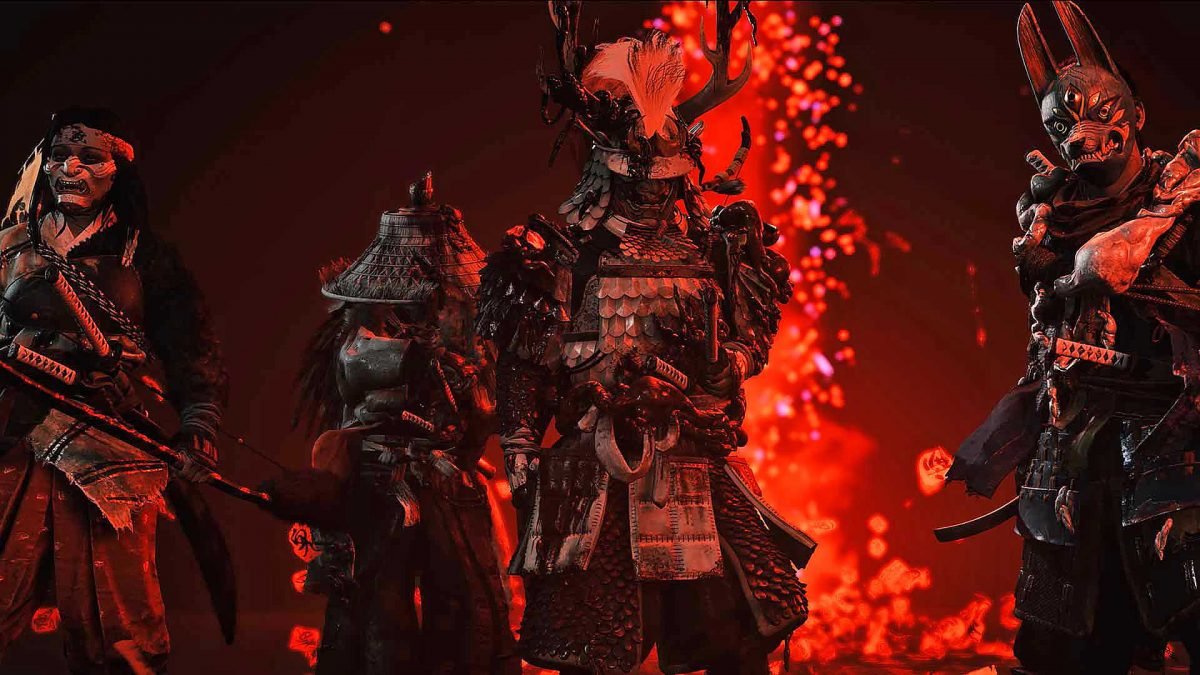 Josh Hawkins
October 16, 2020 1:50 PM
2
As if we needed anymore reasons to love Sucker Punch’s Ghost of Tsushima. The latest update for the game, version 1.1, has added the ability to pet the dog as well as the launch of the game’s new Legends co-op mode.

The news came via a tweet from the game’s official Twitter account, where Sucker Punch outlined the release of the new Legends co-op mode. The new mode will allow players to team up together with their friends or other players via online matchmaking. It’s a nifty little feature and one that many might not have expected to make its way to the originally singleplayer experience.

That means you can now jump into our new co-op mode, Ghost of Tsushima: Legends, with friends or via online matchmaking! ⚔️🏹🐕🗡️ pic.twitter.com/9hIQBXHSww

Of course, one of the most important features of any game – being able to pet the animals within – has also come into the spotlight, too, with popular Twitter account @CanYouPetTheDog sharing a tweet detailing the addition of animals and features that allow you to pet the dog in Ghost of Tsushima.

The new update also adds a slew of other content, like new raids that you can take on with your friends, as well as other competitive experiences. You can now add modifiers to various missions and encounters, making them even more difficult to complete. This version also includes the launch of New Game+, allowing users who already beat the game to jump in and experience the story again with some new features.

Following an update, you can now pet the dog in Ghost of Tsushima pic.twitter.com/WY0EZCi7sO

Sucker Punch has yet to release any official patch notes that break down all of the changes coming to Ghost of Tsushima with update 1.1., so we’ll be sure to keep an eye out for any changes and more information. For now, though, you can download the update and jump in. Invite your friends or chill out and take a stroll through the world with New Game+.

Make sure you check out our full Ghost of Tsushima review if you haven’t already picked up the game. Our Reviews Editor, Blake Morse, spoke very highly of the game throughout the review. With the new update Ghost of Tsushima has even more to offer players looking to experience a beautiful samurai-filled story in a fantastic open world.