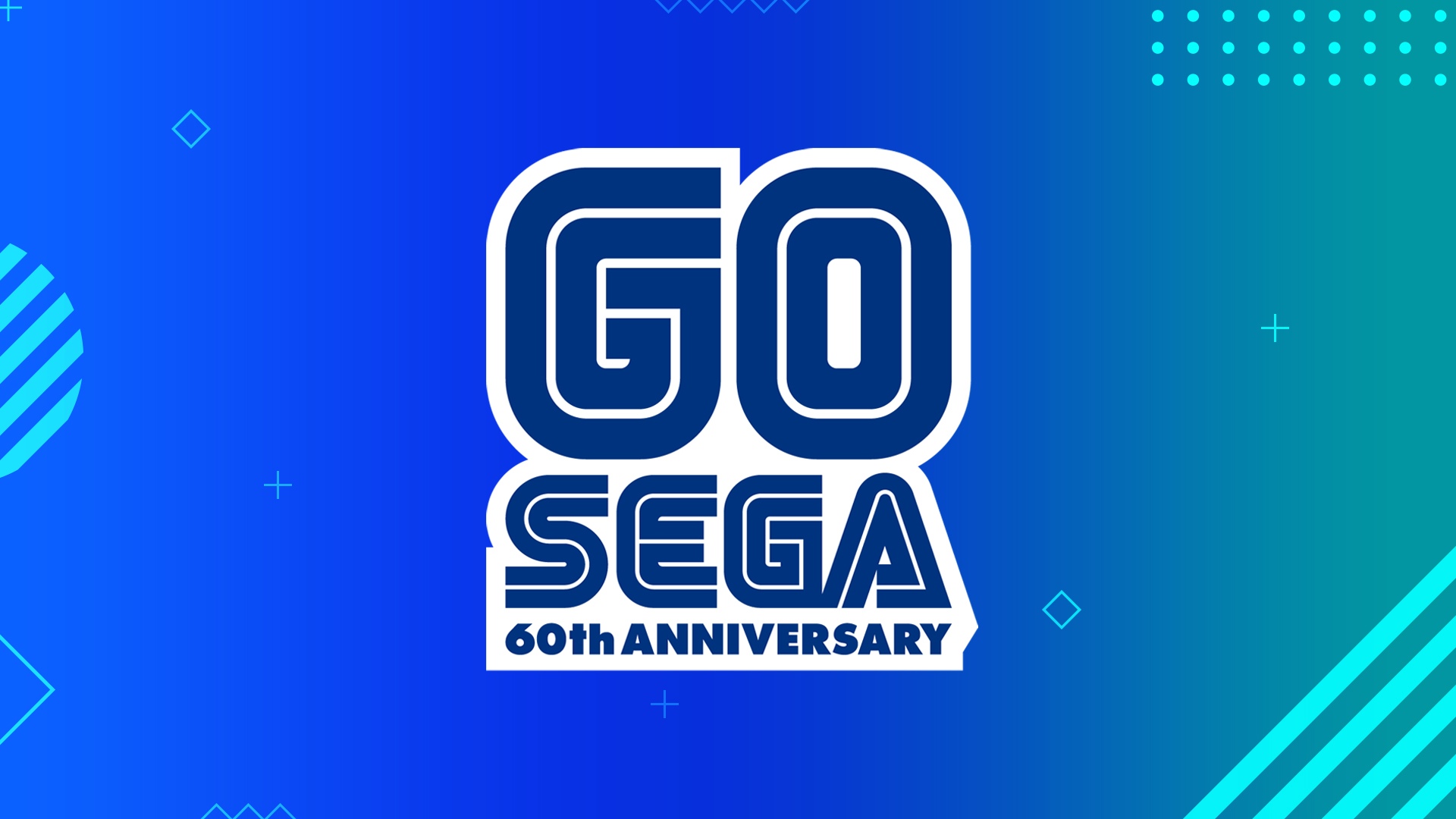 2020 marks the 60th anniversary of Sega. For more than half a century, the company has been behind some of the most popular and beloved games and entertainment properties. Sega isn’t taking this milestone lightly, as the company has a ton of exciting content lined up. Sega’s celebration of 60 years will include free games, special livestream events, interviews, and more.

Sega shared its 60th anniversary plans on October 14, 2020. The celebration will include “Free games to download and keep forever, new and never seen before content, exclusive interviews and 60th Anniversary website launched!” Sega has seen some big highs and lows over the last six decades, with its crowning achievement being the creation of Sonic the Hedgehog, who’s become the company’s mascot.

The anniversary festivities begin on October 14 and will last for about a week. On Steam, players will find a number of games from Sega’s catalogue discounted. This includes several games from the Total War franchise, as well as recent titles like Sonic Mania, Two Point Hospital, and Yakuza Kiwami 2. If you missed out on some of these Sega games, this is a great opportunity to jump in and grab them on sale.

Also, Sega has released several new retro-inspired mini-games, specifically developed for this 60th anniversary celebration. These games are based on classic Sega properties, and may be a sweet dose of nostalgia for old-school fans. Armor of Heroes, Endless Zone, Streets of Kamurocho, and Golden Axed are all new free-to-own titles that can be claimed via their linked Steam pages.

Over the next 60 days, Sega will share exclusive content on its social channels and official website. This includes let’s plays, competitions, and exclusive interviews. Fans will want to check back frequently to see what’s new from the company.

For more news and updates on Sega, stay with us right here on Shacknews.