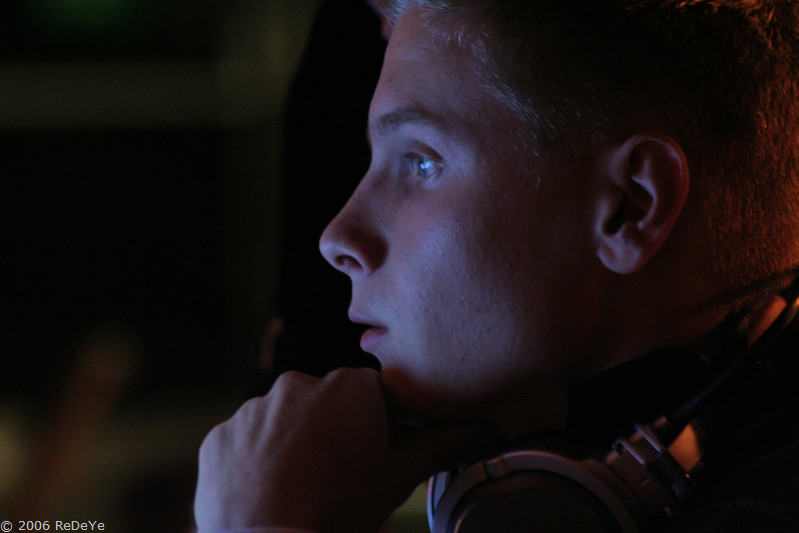 The esports world is in mourning once again as news of legendary German Quake champion Oleg Kogut, better known as d1ablo, has passed away following a long fight with cancer.

The news comes via Rod “Slasher” Beslau, who tweeted earlier this afternoon about the passing. Oleg, who made a name for himself as a champion in the Quake world was also known as the co-founder and visionary behind one of the original streaming platforms called own3dtv. While the platform eventually fell to the JustinTV and Twitch behemoths, it was considered a competitor during game streaming's early days.

Oleg Kogut, known early on in life as the beast German Quake champion d1ablo, but to many more as the cofounder and visionary behind own3dtv, passed away last night after a long fight with cancer. Oleg was a good man, and his impact on esports and streaming will not be forgotten pic.twitter.com/73O12JUO2X

You can see the full tweet from Breslau included above. No real additional information was given, probably to respect the privacy of Kogut’s family. It’s always sad to see someone pass away, especially when cancer is involved. But for esports fans, seeing someone that has such an impact on the scene pass away is especially tough.

djWHEAT, the Head of Creator Development at Twitch, also spoke on Kogut’s passing, saying in a tweet that Twitch probably wouldn’t be where it is today if it wasn’t for own3dtv and Kogut’s own push to challenge the giant streaming service in the early days.

RIP Oleg. If it wasn't for Oleg, and https://t.co/gztQTQJdaa, I'm not sure Twitch would be where it is today. Oleg and his team constantly challenged early Twitch in many ways. He was definitely a visionary and big contributor to early streaming & Esports. https://t.co/K8swMLtm7k

Our hearts go out to Kogut’s family and friends, and anyone affected by his passing. He leaves quite a legacy behind – one that we’ll no doubt continue to remember for years to come.