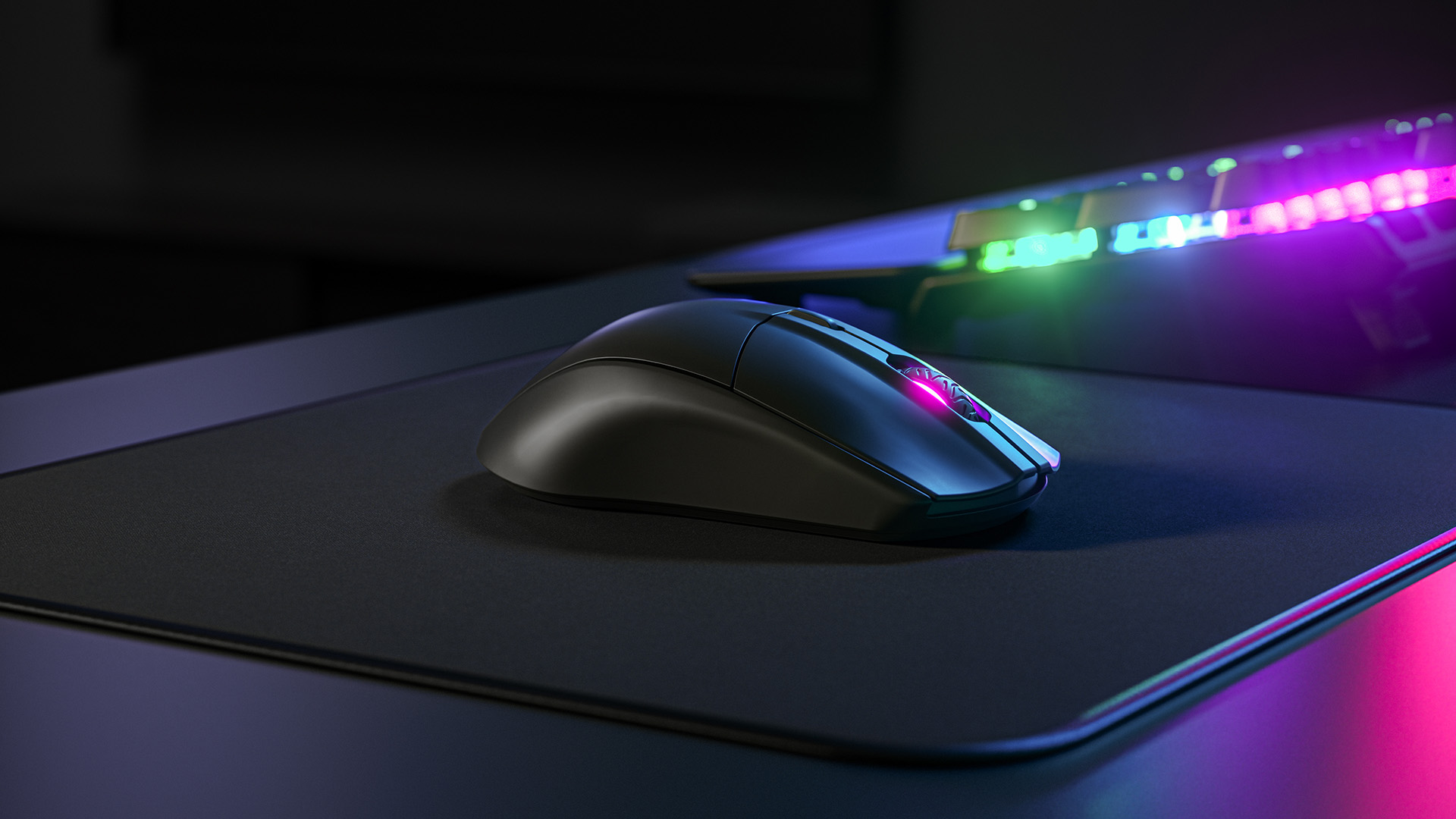 Wireless gaming mice seem to be all the craze again. Razer recently launched the Naga Pro and now SteelSeries is looking to throw their hat back in the ring with the Rival 3 wireless gaming mouse.

The new Rival 3 Wireless is available starting today for $49.99, which puts it at half (or even a third) of the price for other wireless gaming mice out there. The new mouse also touts Dual Wireless Connectivity via Bluetooth and 2.4GHz connections, as well as 400+ hour battery life.

According to the press release that SteelSeries sent out, the Rival 3 Wireless is the first gaming mouse to feature SteelSeries’s new TrueMove Air optical gaming sensor. SteelSeries claims it is the most power-efficient sensor that it has ever made, and it allows the mouse to support up to a year of uninterrupted use. SteelSeries also states in the info released about the mouse that it provides an ultra-low latency 1ms response time, which gives users the freedom of wireless without any of the typical fallbacks that come from ditching the wires. This is pretty comparable ratings with the Razer Naga Pro, which we reviewed recently.

It will be very interesting to see how the SteelSeries Rival 3 Wireless does, especially when compared to rival (see what I did there) mice that offer similar specs and features. We’ll continue to keep our eye on this one and report back as we learn more. For now, though, you can check out the official listing on the SteelSeries site if you want to learn more about the Rival 3 Wireless, or even if you want to pick it up.

Right now, the Rival 3 Wireless is the cheapest option for wireless gaming mice (at least from a major brand like SteelSeries) that you’ll find on the market. Hopefully, this pushes us towards a new trend of seeing solid wireless tech in more budget-friendly peripherals.