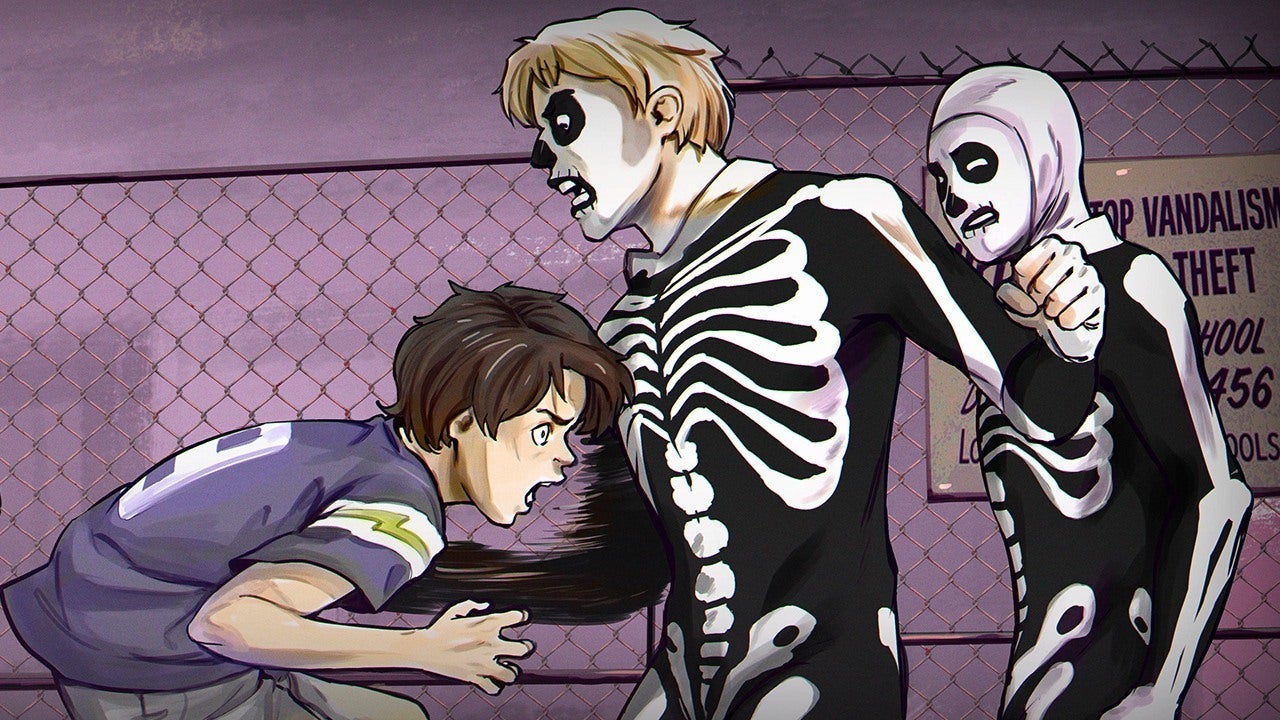 The Karate Kid franchise is once again getting a video game adaptation, as Game Mill Entertainment has announced Cobra Kai: The Karate Kid Saga Continues. This side-scrolling brawler is based on the latest incarnation of the Karate Kid characters. The game is set to release on PS4, Xbox One, and Switch this October.

First reported by IGN, Cobra Kai: The Karate Kid Saga Continues will be published by the team at Game Mill Entertainment. First kicking off back in 1984, the Karate Kid franchise has seen several sequels and spinoffs. Most recently, the property was rebooted as a series exclusive to YouTube, following the modern-day ongoings of Daniel LaRusso and Johnny Lawrence. Rights to the series recently went to Netflix, and a new season is on the way. The reboot has been quite popular, leading the way for a new video game adaptation.

Cobra Kai: The Karate Kid Saga Continues will be both single and multiplayer, with support for couch co-op. The game will consist of 28 missions and will allow players to hit the streets as several different characters from the Cobra Kai series, including staples Daniel LaRusso and Johnny Lawrence. The actors will be once again lending their voices to the beloved characters.

Not many more details are currently known about Cobra Kai: The Karate Kid Saga Continues other than it will feature upgradable characters, as well as two separate campaigns centering around Cobra Kai and Miyagi-Do. With a scheduled release date of October 27, we expect to hear more details soon, we’ll have the latest news on Cobra Kai: The Karate Kid Saga Continues for you right here on Shacknews.