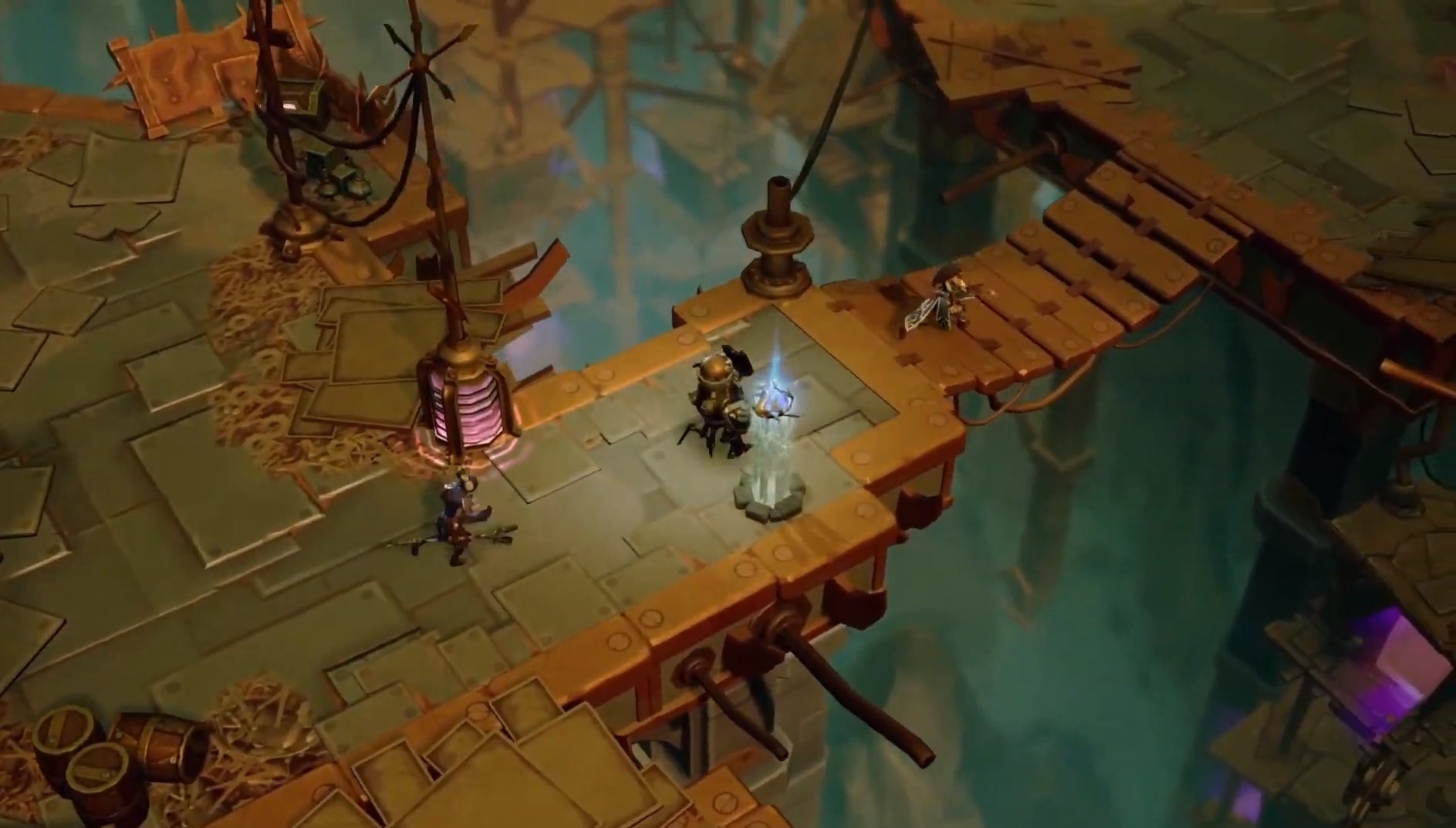 Torchlight 3 to launch on Nintendo Switch this Fall

After a stint in early access, Torchlight 3 is set to hit full release soon. After hitting 1.0, Torchlight 3 will be getting a release on Switch, as announced during the company’s August Indie World Presentation. Perfect World Entertainment and Echtra Games’ dungeon crawler continues the story of its 2012 predecessor.

During the Indie World presentation, we got a look at gameplay in Torchlight 3 on the Switch with a new trailer, which can be seen below. “It’s been a century since the events of Torchlight II, in which the great heroes of old defeated The Dark Alchemist. Now, Novastraia is threatened by invasion once again, and players must venture forth to defend the land against the evil Netherim and its allies.” Nintendo shared in a press release.

The developers promise that Torchlight 3 will feature the combat and other gameplay mechanics that have become staples of the franchise. However, this new title will introduce new features to the Torchlight franchise. This includes fully-customizable forts, unique relic-skills, and some additional post-game content. Fans won’t have to wait long to take Torchlight 3 on the go, as the RPG is set to hit Switch this Fall.

Torchlight 3 was certainly one of the biggest titles featured in the Indie World Showcase, but it wasn’t the only one. Games like Garden Story and Untitled Goose Game also saw some of the spotlight during the indie-focused broadcast. For everything out of the August Indie World Showcase, visit the Shacknews topic page dedicated to the event.