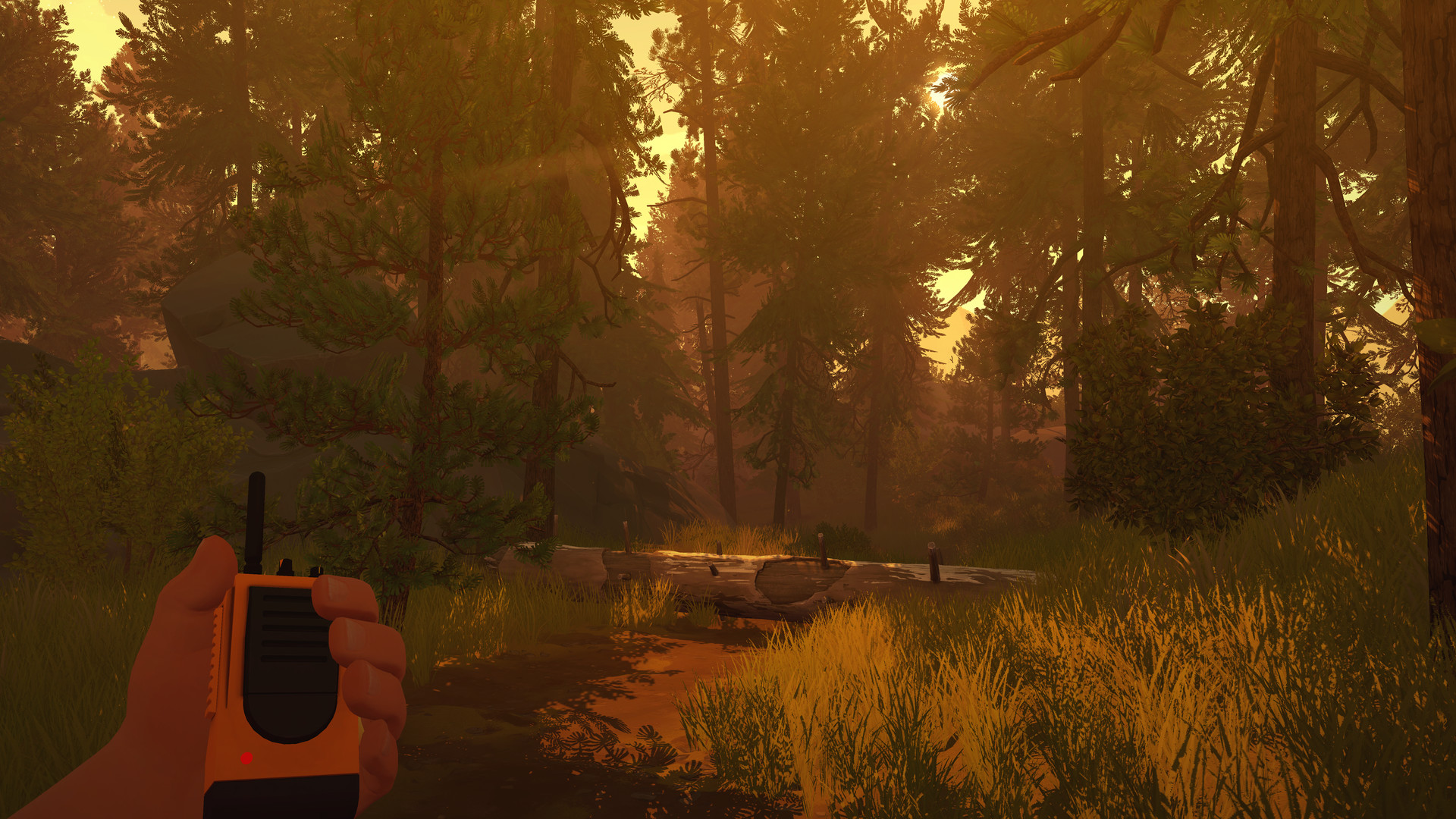 Campo Santo's narrative adventure Firewatch is breaking out of the small screen and headed to Hollywood.

Snoot Entertainment, the same team that brought us movies like Little Monsters and Blindspotting, is working with Campo Santo to bring a feature film adaptation of Firewatch to life.

The movie will be an undertaking by Snoot Entertainment's Keith Calder and Jess Wu Calder, and there's no date set just yet for the film's debut.

"Firewatch is a stunning accomplishment, a beautiful and heartbreaking piece of art," said Calder. "I’m delighted that Sean and Jake are letting us ruin their perfect video game by turning it into a movie and/or TV show."

Previously, Joshua Hawkins reviewed Firewatch and awarded it an 8 out of 10. Here's what he thought:

"Even if the abrupt, unfulfilling ending doesn’t completely tie the experience together, I’ll still remember plenty of the funny and heart wrenching moments between Henry and Delilah that I had the pleasure of eavesdropping on. The game’s world, and its brilliantly crafted ensemble of characters is more than enough to leave me with a warm feeling deep in my heart, even if it isn’t a fully-developed flame, for Firewatch."

Here's hoping the movie is able to deliver as well. Stay tuned to Shacknews for additional updates.